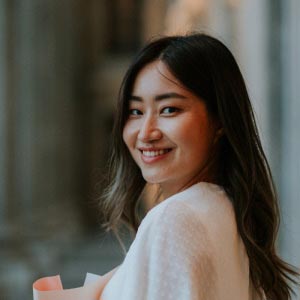 Yawen Chen is a Hong Kong-based columnist for Reuters Breakingviews having joined in September 2020.

Before joining the Breakingviews team, she spent nearly three years in Santiago, Chile, where she built a trade news website reporting on the produce industry.