The IFR Awards Gala Dinner returned to the Grosvenor House hotel in London on Monday 25 April with HRH The Princess Royal once again in attendance and more than £1.4m raised for Save the Children.

It was the first IFR Gala Dinner since January 2020 and was attended by more than 650 guests, many attending such a large event for the first time since the coronavirus pandemic began. Vice-Admiral Sir Tim Laurence accompanied Her Royal Highness.

The return of the traditional IFR tombstone auction in aid of long-standing charity partner Save the Children was particularly welcome considering events around the world and was met with enthusiastic support from the banks, companies and individuals present.

HRH The Princess Royal, Patron of Save the Children, gave a speech on the charity’s work before Jonny Gould returned to host the auction. Gould’s relentless encouragement to the audience across eight minutes secured donations of £1,406,477, the highest since 2011 and including a record number of personal pledges. 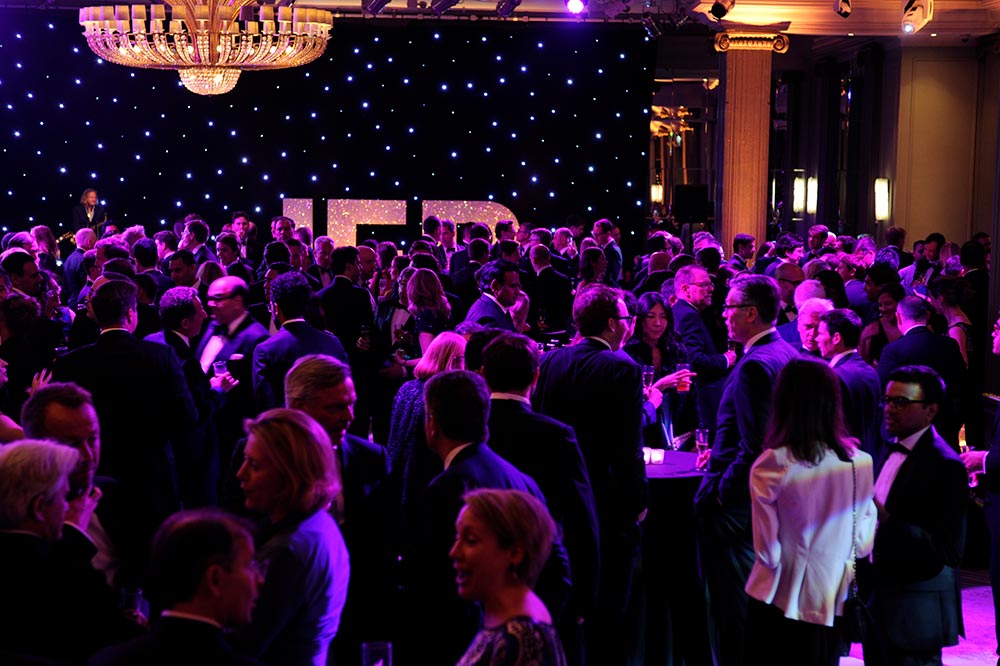 The evening was hosted by comedian and actor Marcus Brigstocke and the awards were presented by IFR editor Matthew Davies.

Her Royal Highness presented the Bank of the Year trophy to Jim Esposito, co-head of the investment banking division of Goldman Sachs. That was one of six trophies collected by the U.S. bank, which also secured the bookrunner slot on the tombstone with a donation of £600,000. 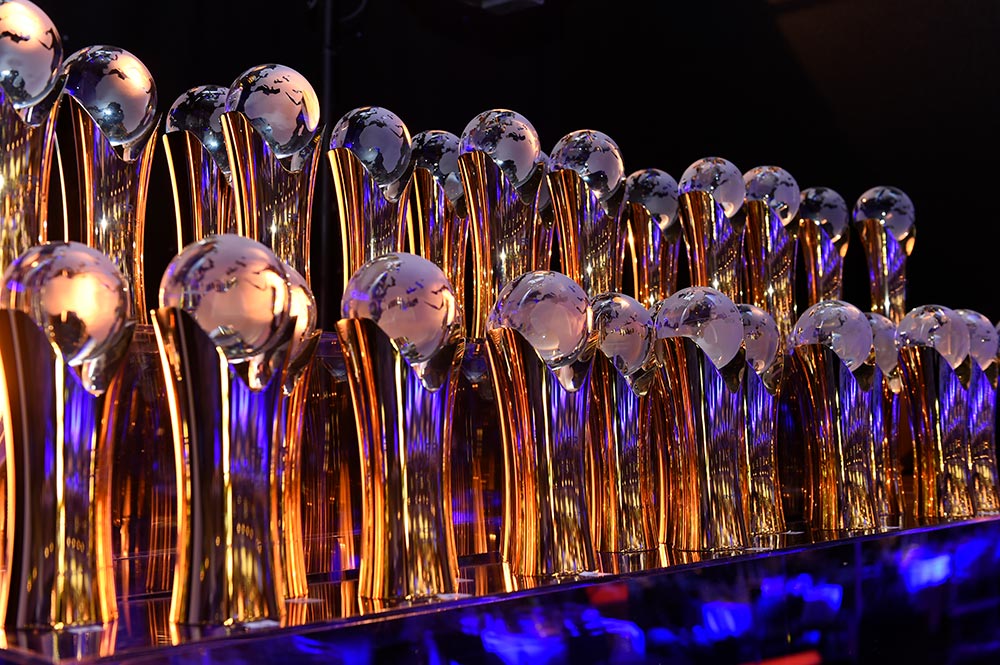 Citigroup donated £200,000 and BNP Paribas contributed £150,000 and were named senior lead managers on the tombstone.

Donations from M Klein and Company, Societe Generale and Credit Agricole made them joint lead managers. 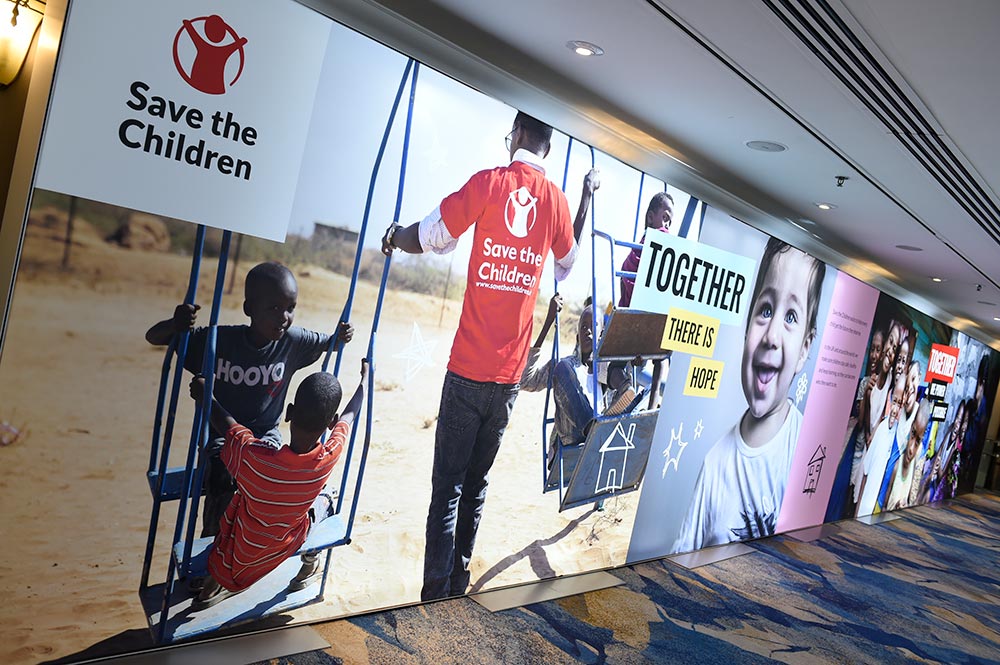 Hundreds of individuals made donations, taking total funding to Save the Children through IFR Awards dinners to more than £30.7m since 1995.

IFR looks back at some of the biggest – and most ground-breaking – deals in capital markets history. Listen and subscribe on your favourite podcast platform. Find out more: The Syndicate – a podcast from IFR | IFR (ifre.com)

How much has been raised through the IFR Gala dinners?