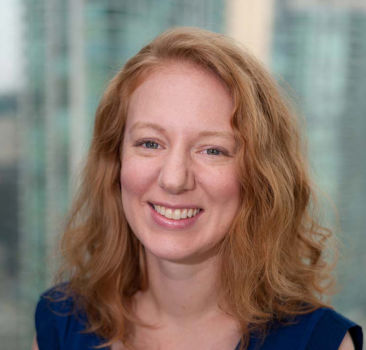 Who are Canada’s top 40 social influencers in finance, innovation and risk? Our exclusive 2017 list ranks the individuals whose insights drive ideas and promote change.

We’re revving the innovation engine in Toronto for this year’s Financial and Risk Summit on December 4 2017.

The event will focus on how artificial intelligence, digital identity, enterprise risk, and big data are increasingly influential, and what that means for the future.

So where better than this summit to launch our ranking of Canada’s most influential social media thought-leaders in finance, innovation and risk management.

Through their use of innovative and disruptive media, these leading 40 individuals contribute to the growth and vibrancy of this fast-moving sector.

Who are the top 40 social influencers in Canada?

The list covers a wide range of roles, sectors and skill-sets, and includes business leaders, media professionals, analysts, and practitioners. They are all active on social media and well respected within their field.

Among the leading social influencers identified are:

To produce the social influencers list, we worked with a team of analysts at Onalytica and OST Marketing — both specialists in social media — to create a list of almost 300 influencers in the sector.

The list was then sorted according to Topical Engagement, which is a combination of Relevance (number of on-topic posts) and Resonance (normalized engagement score), and which enabled us to produce our final standings and identify the top 40.

The top 40 social influencers will be recognized at the Toronto Financial and Risk Summit on December 4.

The summit will include a Reuters Newsmaker interview with Professor Geoffrey Hinton, who is considered by many to be the father of deep learning.

He will discuss how AI is being used today by internet companies, such as Google and Facebook, and in a wide variety of other industries.

There will also be an opportunity to engage in peer networking, share best practices, and gain insight into how others are addressing the challenges and opportunities that finance and risk professionals face every day.

Join the conversation and be part of the Refinitiv global social community: 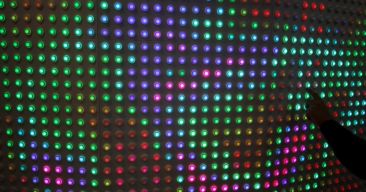 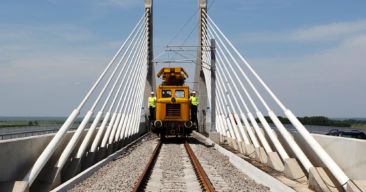