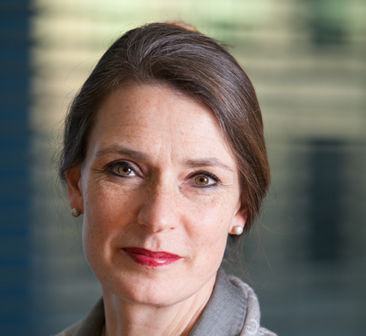 GDPR in Europe has led to a heightened focus on the fragmented state of data regulation in Asia Pacific. Faced with different data privacy and cyber security rules, can organizations ensure the continued free flow of data in order to #FightFinancialCrime?

Europe’s General Data Protection Regulation (GDPR), which came into force in May 2018, prompted a seismic shift in how companies think about personal data.

The higher threshold for data privacy attracted the attention of corporations globally, given that any entity with a business in the European Union (EU) has to comply.

However, this has meant that few companies have been paying attention to the rapidly shifting landscape for data regulation in Asia, an issue that was discussed in depth at our 2018 Pan Asian Regulatory Summit.

In Asia Pacific, only New Zealand has earned what the EU calls GDPR adequacy – offering sufficient levels of data protection through its domestic legislation and international commitments.

Japan is set to achieve that status by the end of 2018, and the EU has opened talks with South Korea on the topic as well.

GDPR has also served as a rallying call for many Asian countries to assess their own data regulation frameworks, and the region’s varying social, economic and political backdrops have given rise to a complex tapestry of legislations, both already enacted and in draft form.

While European standards often meet or exceed individual country requirements in Asia Pacific, companies still need to get to grips with the most recent developments in the region’s data privacy and cyber security regimes, and shouldn’t assume they will find common ground with GDPR.

To cite just one example, GDPR stipulates that any data breach should be reported within 72 hours, while in Australia companies have 30 days to disclose. 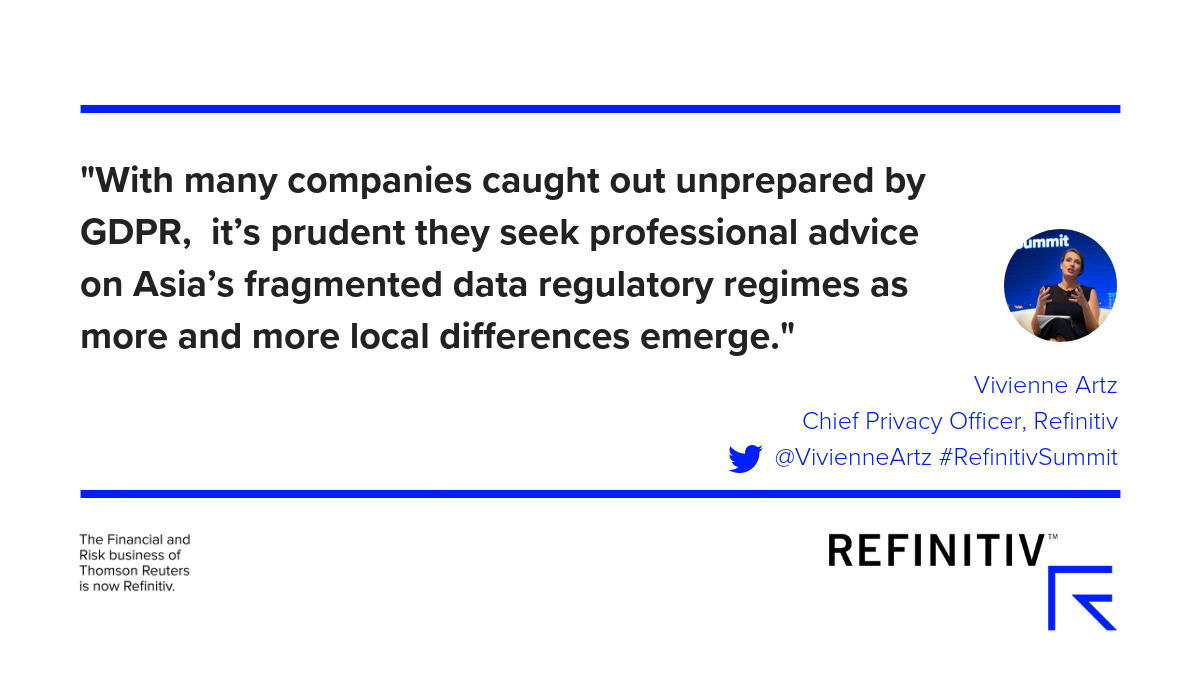 A fragmented landscape for data regulation in Asia

While some had hoped that GDPR would act as a global standard for data protection, the prospect of a binding and internationally coordinated approach to the issue appears slim.

In Asia Pacific, the APEC Cross-Border Privacy Rules (CBPR) System has provided a blueprint for a common regional approach.

It’s a voluntary scheme that economies and companies in the region can sign up to, although only a handful of countries have done so far, including the U.S., Mexico, Japan, Canada, Korea and Singapore, while Australia, Taiwan and the Philippines are working towards joining.

Critics say CBPR is less stringent than many existing national data protection laws, and only the U.S. and Japan have appointed accountability agents to certify businesses as CBPR-compliant.

As a non-binding agreement, it also has no enforcement mechanism, unlike GDPR, which stipulates hefty penalties if obligations are not met. 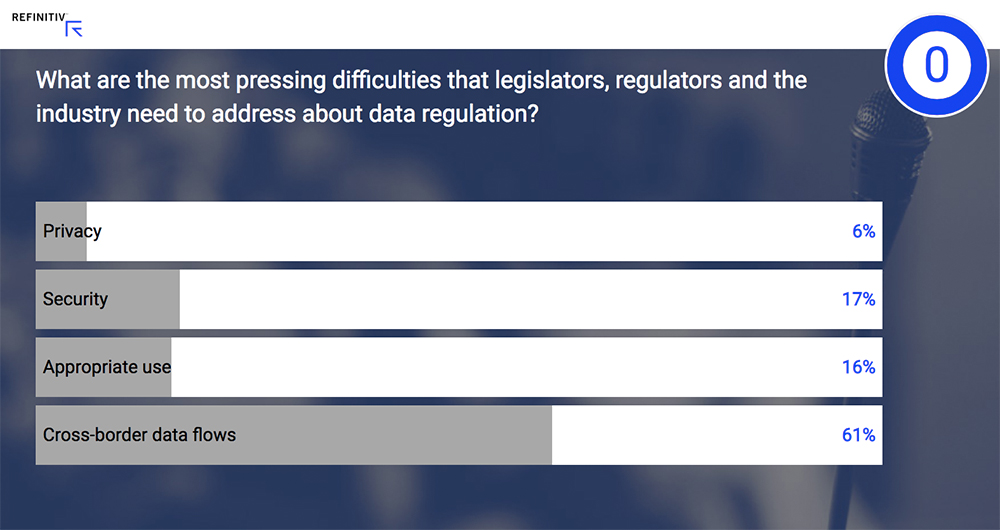 Besides grappling with a lack of international standards, companies must also come to terms with overlapping, and at times, contradictory regulations within a single jurisdiction.

Consent, for instance, is the cornerstone of modern privacy regimes, but there are situations where consent may not be possible or suitable, and in fact detrimental to other policy goals.

However, if a privacy law does not have a specific provision that covers this particular type of legitimate interest processing, it creates a challenge for organizations to comply with AML, anti-bribery and corruption, as well as modern slavery laws.

Restrictions on the sharing of personal data have also become part of bilateral trade negotiations, most notably in the new NAFTA agreement, which stipulated that rules requiring data to be stored locally would be prohibited in order not to impede the free flow of data for business purposes.

Such efforts mirror the result of an audience poll at the Pan Asian Regulatory Summit, which found that cross-border data flows are considered the most significant issue that needs to be addressed in terms of future data regulation in Asia.

However, given that the U.S. has pulled out of the Trans-Pacific Partnership, the influence of NAFTA on how cross-border data transfer is managed in Asia will be limited.

Watch: What regulatory change will have the biggest impact on financial markets in Asia?

While government-to-government negotiations have sought to utilize trade agreements to ensure the free flow of data into the future, there are also efforts to create public-private partnerships that help mitigate existing gaps in the system.

In the last few years, the number of Financial Information-Sharing Partnerships (FISPs) has jumped from a handful to over 20 globally. These represent a new approach to understanding and reporting financial crime threats, and have enabled financial institutions and public sector agencies, including the police force, customs and financial authorities, to more effectively identify threats.

FISPs have led to direct benefits, including more effective reporting, as well as actual arrests and the freezing of assets.

For more information on the topics discussed at the 2018 Pan Asia Regulatory Summit, download our post-event report

An award-winning governance, risk, and compliance software platform that delivers an enterprise-wide view of risk