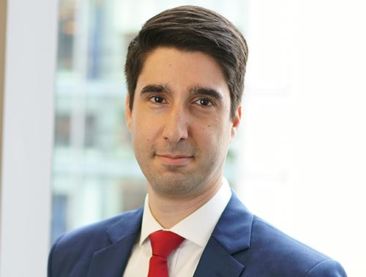 Public-private partnerships are key to mitigating financial crime risk, including money laundering and human trafficking. The recent Toronto Refinitiv Summit examined ways to enhance the sharing of financial intelligence in Canada, and create an even more robust AML regime.

Canada’s largest ever seizure of fentanyl following a raid on a Calgary apartment in February 2019 was significant on a number of fronts.

It was conducted by the Alberta Law Enforcement Response Teams as part of Project Coyote — a two-year investigation resulting in the seizure of C$15.3 million worth of drugs, C$4.5 million in cash and assets, and 13 firearms.

Project Coyote involved 18 law enforcement agencies from Canada and the United States, including the U.S. Drug Enforcement Agency and the Financial Transactions and Reports Analysis Centre of Canada (FINTRAC).

The value of public-private partnerships

Speaking at the 2019 Refinitiv Toronto Summit, Christine Ring, Partner, AML and Sanctions at Deloitte, explained that these projects will enable law enforcement and the market to share critical financial intelligence in Canada, help develop typologies, and enhance transaction monitoring. 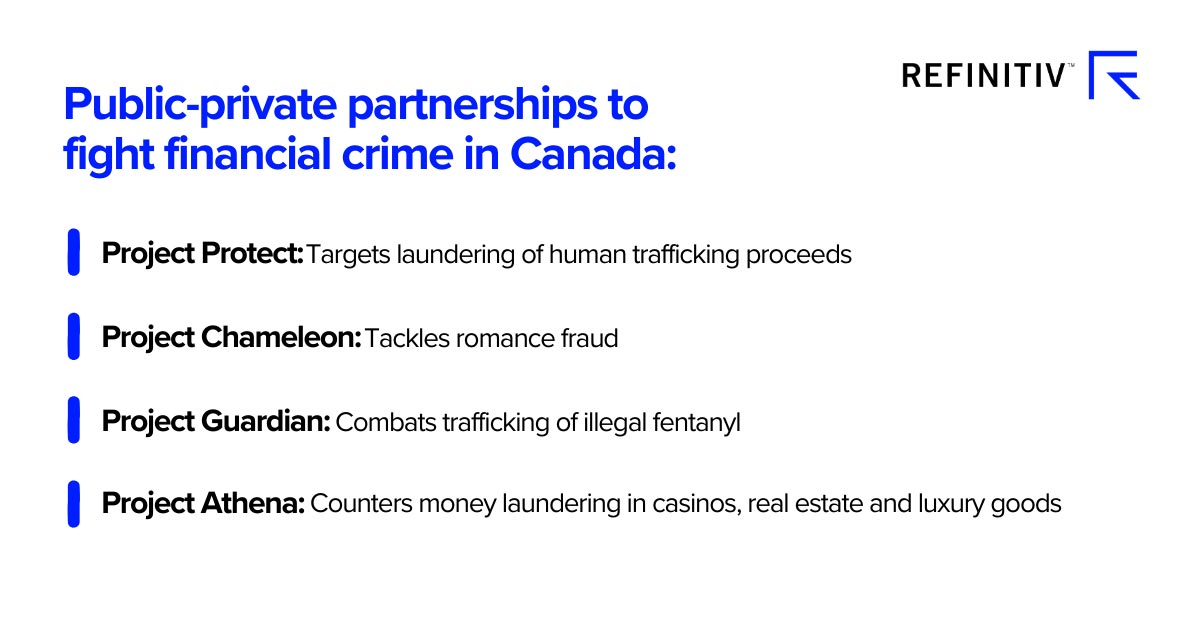 Canada’s prosecution and sentencing processes are rigid and unfavorable to complex criminal cases. Between 2012 and 2017, 86 percent of money laundering charges were withdrawn or stayed.

Under current laws, trials must be completed within 18 months at provincial courts, and within 30 months at superior courts. During 2016, almost 800 cases were stayed as a result of these rules.

Prosecutors must prove intent, and that laundered money is linked to criminal activities such as drug trafficking, fraud or modern slavery.

Given that many financial crimes are cash-based and involve ‘money mules’ — intermediaries who are typically ignorant of their role and the origin of the money they are laundering — these facts can be difficult for prosecutors to substantiate.

Law enforcement agencies are often undermanned — a recent report highlighted there is not a single RCMP officer in British Columbia devoted to money laundering investigations.

According to Kim Manchester, Managing Director at ManchesterCF, law enforcement agencies are challenged by the reluctance of financial institutions to share customer information.

Banks, investment managers, and insurers are not only fearful of breaching data privacy laws, they are wary of releasing information that could diminish their competitive advantage.

Watch: What’s the next game changer in risk management?

To overcome data privacy concerns, Canada could adopt rules similar to Section 314(b) of the U.S. Patriot Act, which allows American financial institutions to openly share information with regulators.

Another solution might be the establishment of a national utility, where information on customers is entered, stored and updated by market participants — a service similar to World-Check, Refinitiv’s Know Your Customer screening and due diligence solution.

Technology should be leveraged to enable the secure sharing of financial intelligence in Canada.

New encryption solutions, for example, enable data to be exchanged between public and private sector entities without violating privacy regulations, as consumer data is not exchanged in a raw format.

Additionally, law enforcement agencies and financial institutions can boost their customer due diligence (CDD) capabilities through the deployment of machine learning applications such as tagging, clustering, and natural language processing, which enable the analysis and synthesis of greater volumes of structured and unstructured data.

Canada could also introduce an ultimate beneficial owner register, like the one currently in place as part of the EU’s anti-money laundering (AML) regime.

The register, which lists all beneficial owners of companies, trusts and foundations that are domiciled within the EU, can be accessed by law enforcement agencies, financial institutions, notaries or lawyers conducting CDD services, and any person or organization that can demonstrate a legitimate interest.

Regulators, including the Office of the Privacy Commissioner, acknowledge that Canada’s privacy laws must be amended to encourage greater information sharing between private sector entities.

It’s clear that this should go beyond financial institutions and public sector entities to also include the general public.

Amber Scott, founder at Outlier, described how in British Columbia, law enforcement personnel frequently engage with members of the public to share information about criminal activities, gauge their views and experiences, and encourage them to report suspicious activities.

Law makers at both the federal and provincial levels equally acknowledge the need to amend current rules to enable law enforcement agencies and the courts to appropriately punish criminals.

Towards a robust AML regime

In the early days of their development, they are proof that when the expertise of the public and private sectors combine, their impact is typically far greater than when acting in isolation.

While further regulatory reforms are required to improve their effectiveness, public-private partnerships are already contributing to a robust AML regime within Canada, and a more prosperous financial ecosystem in general. 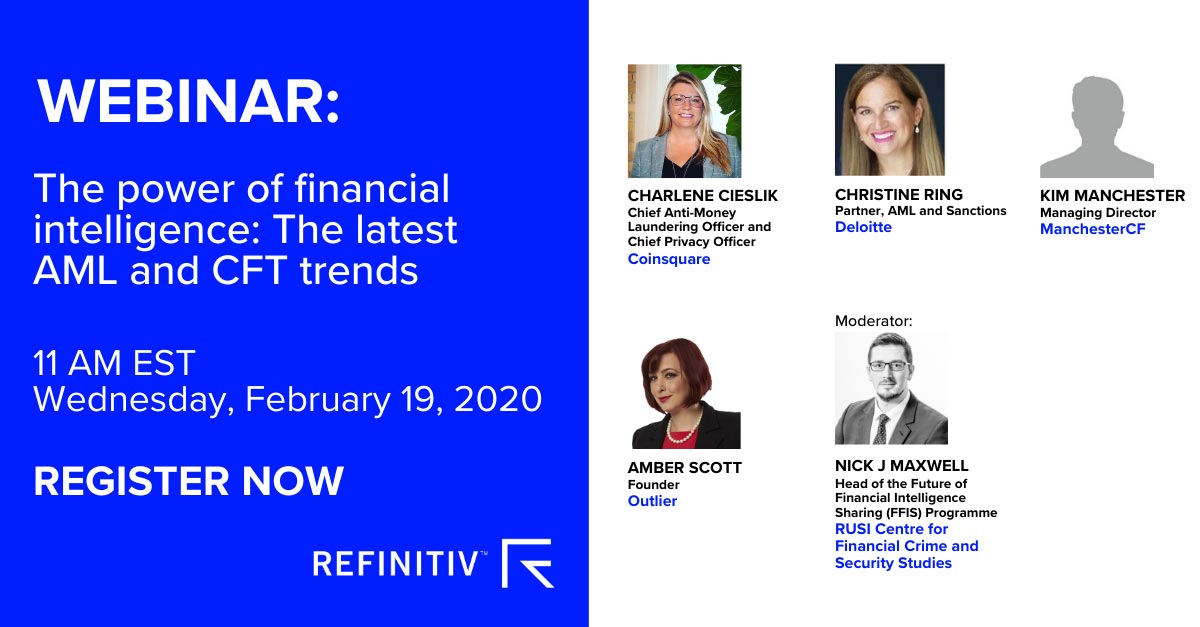 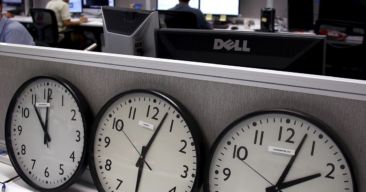 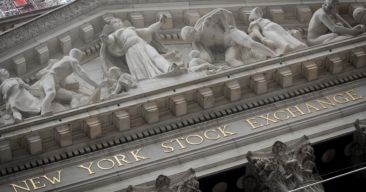 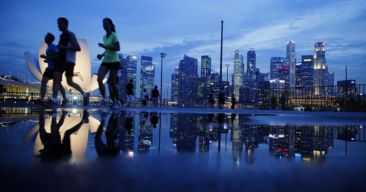 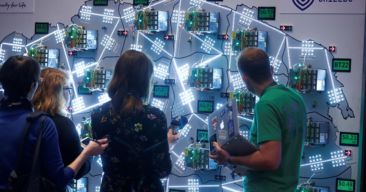 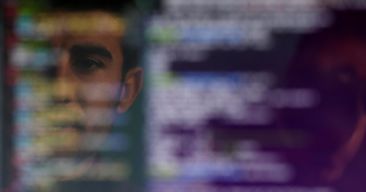 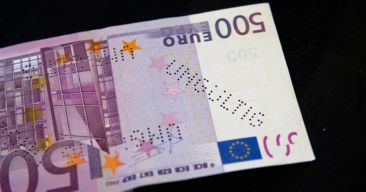