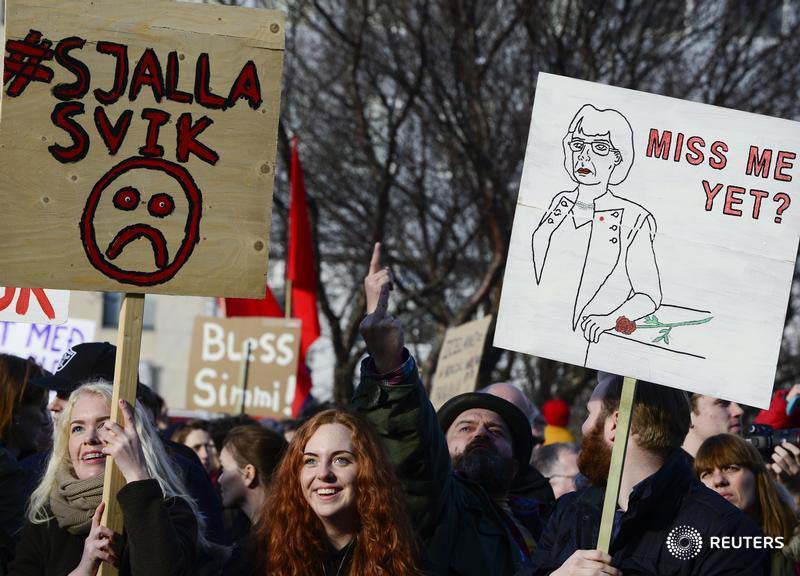 Against the backdrop of the Panama and Paradise Papers, legal tax avoidance has become a significant moral challenge for companies. Our latest Financial Crime Conversation looked at the cultural shift on tax.

Higher moral and ethical expectations, particularly among the millennial generation, mean that the social impact of tax avoidance is now just as much a part of the debate as the associated regulatory, legal or commercial issues.

Meet your regulatory obligations and make informed decisions with World-Check

This growing sense of public obligation and morality on tax was considered in detail during our exclusive event featuring Will Fitzgibbon, lead investigative journalist on the Paradise Papers. Also present were Richard Brooks, author of the Great Tax Robbery, and Louise Delahunty, partner at Cooley LLP.

They were joined by broadcaster Daisy McAndrew, who outlined why corporates now have much more to consider when weighing up the risks behind their potential tax savings.

The combination of new corporate offences within the Criminal Finances Act 2017 (CFA) and ever-more aggressive enforcement means that eliminating tax evasion is already high on the agenda for compliance professionals.

As for tax avoidance — which is distinct from tax evasion — the waters remain muddy.

Will Fitzgibbon, from the International Consortium of Investigative Journalists, said there was a sense of fluidity surrounding tax avoidance revealed by the Panama Papers and Paradise Papers.

He said this was “either by design or unwittingly“, but contributes to a situation in which the creators, users and enforcers of offshore tools are never 100% sure about the legality of their structures until they are tested before a court of law.

Richard Brooks, a former tax inspector, revealed that the UK tax authorities estimate their tax gap to be in the region of £34 billion (US$48.1 billion), but said that it could be even higher.

Against this backdrop, he made the point that there is a growing realization that even legal tax avoidance presents a moral challenge, commenting: “It may be legal, but it’s not fair.“

This sense of public obligation and morality suggests a cultural shift.

Daisy McAndrew said that tax avoidance is a calculated risk for corporates: one in which they must weigh the risk of detection and a potential stock price fall against the tax saving.

But she pointed out that there is another risk to calculate — that Generation X and millennials are different to previous generations, and have higher moral and ethical expectations.

The panel went on to discuss the wider impact of both tax avoidance and tax evasion, including reputational damage and financial losses for corporates; but also the indirect economic effects.

Tax avoidance widens the gap between rich and poor, which eventually has the potential to contribute to social discontent and societal breakdown.

This view was borne out by an audience poll, which revealed that 62% believe that offshore tax avoidance (as opposed to evasion) should be illegal.

Louise Delahunty, a criminal lawyer, said that the new offense of failure to prevent the facilitation of tax evasion left her with concerns about the potential impact on the legal profession specifically.

How can organizations protect themselves?

She said: “The only defense is that you have reasonable procedures in place.

Above all, transparency is the key to establishing and maintaining trust.

McAndrew commented: “If we don’t know who to trust then instinctively most of us will trust nobody.”