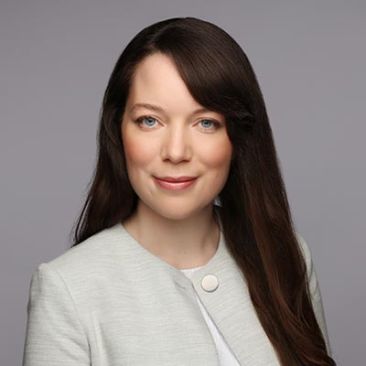 The recent cases of a fake German heiress and bogus Saudi prince highlight how banks and financial institutions are at risk of engaging with criminals using social media and other tools to conceal their identities. How can Source of Wealth checks as part of enhanced due diligence help to unmask and #FightFinancialCrime?

The high-profile case of Russian-born Anna Sorokin, widely known in New York social circles as heiress Anna Delvey, has focused attention on the apparent ease with which scammers can deceive legitimate businesses through misrepresentation.

As part of her deception, the working-class Sorokin used social media to build an online identity as a German heiress and leveraged this fictitious persona in an elaborate plot that eventually defrauded hotels, banks, restaurants and other businesses out of more than US$250,000.

These cases have, once again, highlighted the importance of conducting thorough due diligence, and should act as cautionary tales for the wealth management industry, which remains at risk of onboarding entities or individuals with potentially hidden links to financial crime.

Banks and financial institutions should ensure that they take adequate steps to build a holistic picture of the potential risk introduced by each new client.

The risk-based approach, widely regarded as best practice, requires these due diligence efforts to focus on areas of higher risk in order to maximize the effectiveness of often limited resources.

The purpose of a Source of Wealth investigation is to build a coherent and holistic picture of the source of an individual’s net wealth. Some examples of information included as part of deep-dive Source of Wealth research include:

Other red flags to look for include inconsistencies that indicate that the origin of net wealth cannot be fully explained; the use of complex tax management or avoidance schemes; links to offshore jurisdictions to hide wealth from tax authorities; or ties to a high risk country.

Watch: What is the key to turning the tide on financial crime using emerging technologies?

Financial crime remains pervasive and banks and FIs have legal obligations to ensure that they do not allow financial criminals to access their services.

The Anna Sorokin and Anthony Gignac cases highlight that appearances can be highly deceiving and organizations should therefore ensure that they take the necessary steps to protect themselves against the financial, regulatory and reputational fallout that can result from failing to adequately address financial crime risk.

Enhanced due diligence, including Source of Wealth investigations, provides the critical insight needed to identify illicit activity — and timely access to this detailed intelligence can mean the difference between a good decision and a bad one.