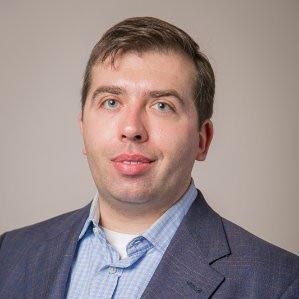 Enhancing investor insight with alternative datasets doesn’t have to take weeks or months. What did our alt data study on consumer transactions reveal, in the space of a week, about sell-side analyst estimates?

If given just one week to perform a study on an alternative dataset, what would you do? That’s exactly where Refinitiv and Edison Trends found ourselves after we were assigned a presentation at the BattleFin London conference.

The first step was to discuss prior research, so we had an idea of what would be novel territory.

At Refinitiv, we’re used to having access to a broad offering of data. Our rich, point-in-time I/B/E/S sell-side analyst estimates quickly came to mind as something that Refinitiv could bring to Edison for a new kind of study.

As a data hunter, it’s tempting to come to each new alternative data set with preconceived notions about the type of studies you want to run.

However, one should always remain humble by remembering that while it may be your first time seeing that data, the alt data owners have been using their own data for years.

Sure enough, Edison had a pretty strong idea about which KPIs (key performance indicators) their data could predict well for different companies. 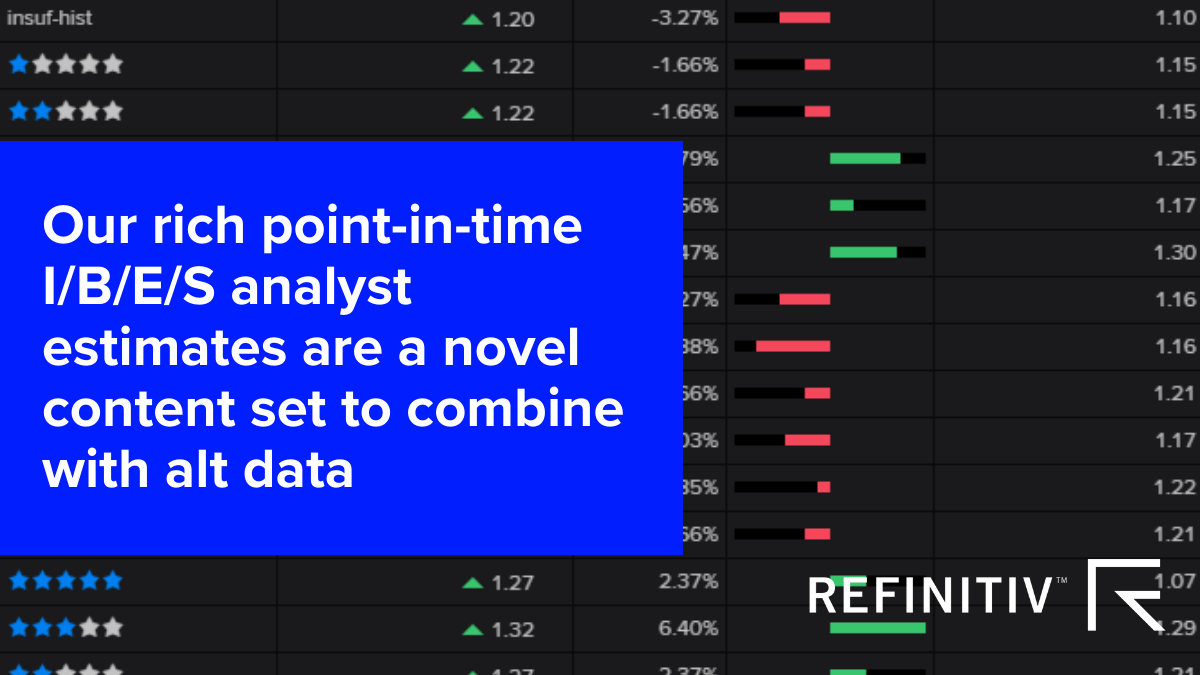 Whereas my first inclination would have been to study ‘Revenue’ for all companies, Edison recommended KPIs such as ‘Total Bookings’ for GoDaddy and ‘Gross Payment Value (GPV)’ for Square.

Is there an opportunity to create a better combined signal than can one can achieve by following near real-time consumer spend or expert opinion alone? 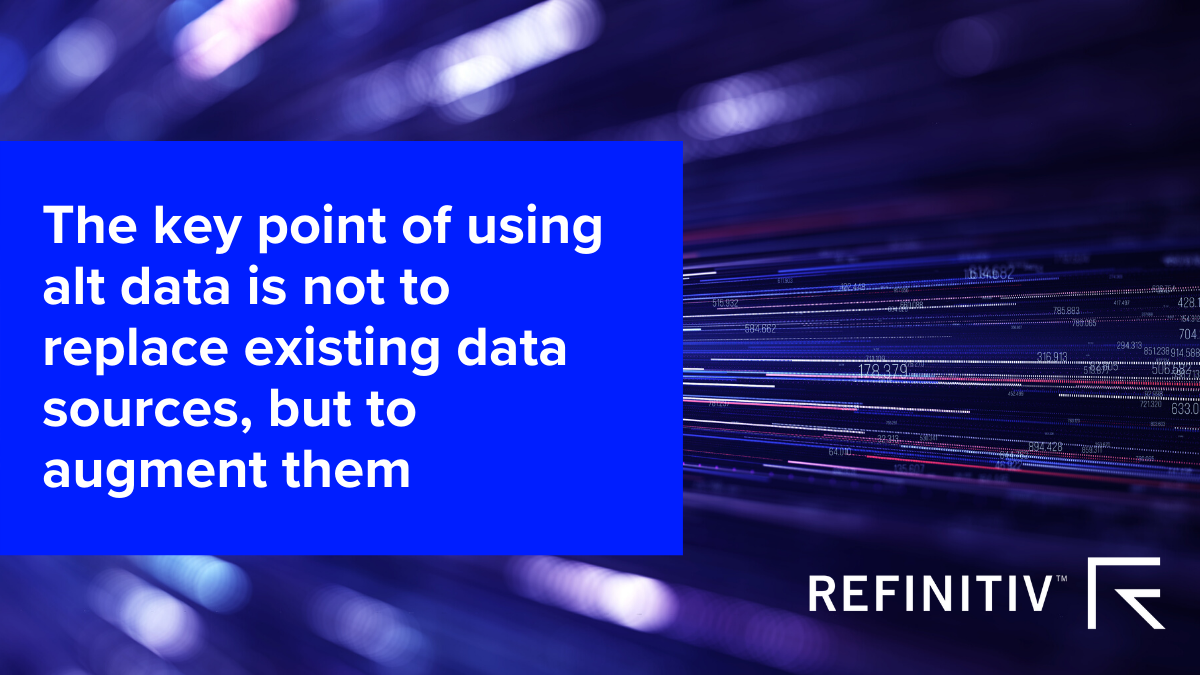 I normally prefer to run a full universe quant study, but time only allowed for studying a few companies individually.

For the sake of expediency, we sent over our respective data cuts to each other to get started on the study. We decided to use Jupyter Python notebooks so we could code in the same language.

Our content is now loaded into BattleFin’s Ensemble Sandbox, so anyone with an account can use the same data. And our study’s Python code, slightly adapted from initially using CSVs, is available in an Exploration Kit.

The results of our alt data study were quite promising.

We observed several recent quarters where the actual reported KPI was between I/B/E/S Consensus Mean Estimate and Edison’s prediction (derived from consumer transactions).

When the I/B/E/S analysis fails to perfectly predict a company’s reported numbers, that’s called ‘a surprise’. Knowing that there will be a surprise and which direction that surprise will be in (i.e. are the analysts overestimating or underestimating) will be quite helpful to investors.

In our study, we observed that the consumer transactions alternative data seems to be capturing information that the professional analysts aren’t aware of.

Hence, it’s important to consider both.

That’s all we got to in a week of rushed conference preparation, but these types of promising initial results are what can motivate deeper studies.

While those involved in this study have shifted to other projects, you can continue the journey yourself using the Edison/I/B/E/S Exploration Kit in BattleFin’s Ensemble platform.

Focus more time on research with access to a huge range of pre-integrated, standardized data from QA Direct 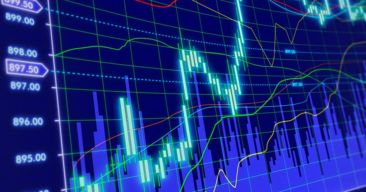 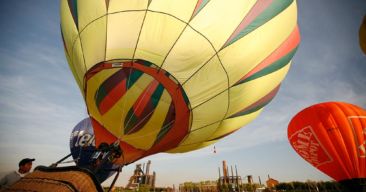