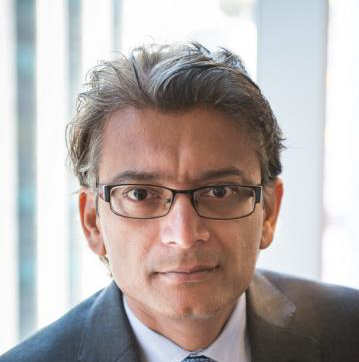 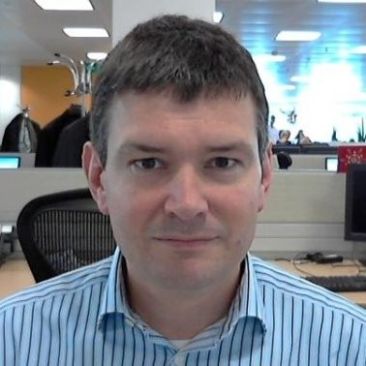 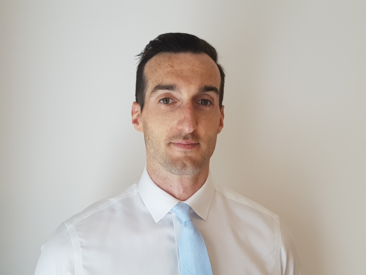 Analysis of buy-side research consumption in the six months since MiFID II has revealed some interesting trends as large and medium-sized firms adapt to the new unbundling rules in the European directive.

The buy-side research market entered a new era in January when MiFID II came into force across the EU, requiring buy-side firms to separate payments for research from trading commissions.

Six months on, how has this shift away from the long-standing practice of bundling research with other services impacted on buy-side research consumption across European and global markets?

We have analyzed research readership and entitlements data from a sample of 50 large and medium-sized buy-side firms to help identify changes in usage.

Larger UK buy-sides have proactively managed their research access using both the research entitlements platform and the new Client Research Management Console to control which research providers their users have access to.

Across our sample of 13 larger buy-side firms in the UK the number of research providers used has, on average, fallen quite dramatically to a level 50 percent of that seen in Q1 2017.

The data for Q2 indicates some stability in this dynamic as broker lists appear to have settled down, however, our recent survey suggests the expectation is for usage to continue to decline over the next few years.

Post-MiFID II implementation, it looks like smaller providers are now feeling the pressure and are losing out to the more established names, particularly shown by the sharp drop off in the use of Tier 3 providers.

Despite a temporary uptick in usage during May, the trend in Q2 has been for all tiers to see a continuing decline in overall usage.

Our example below shows data for one large UK buy-side fund.

The number of entitled contributors the fund is now using has seen a sharp drop, predominantly among Tiers 2 and 3 research providers.

Usage from Bulge bracket contributors has seen a rise, and Tier 2 and Tier 3 have seen a decline.

Although starting at a lower overall number of research providers, medium-sized buy-side firms have also reduced the number they use.

This has been less dramatic than the larger firms but, across our sample of 10 medium buy-side firms in the UK, the number of research providers used has fallen to a level somewhere near half what it was at the start of 2017.

Our data also indicates that smaller providers are able to hang on to that share of medium-sized buy-sides while larger providers continue to lose out.

This is in contrast to the larger UK buy-sides, where they are turning away from Tier 3 providers in favor of larger firms.

Our sample of larger continental European buy-sides shows a similar but much less pronounced decline in the average number of research providers used over the period of 2017 into 2018, down 15 percent or so.

Research readership data has also been benign. There could be many reasons for this.

They range from regional variances, to slower adoption of regulatory asks. Some sections of the buy-side may actually fall outside of MiFID II or, perhaps, some buy-side firms are already working with a tighter set of contributors.

One thing of note is that continental clients are now using a comparable number of research providers to larger UK firms now that those UK firms have adjusted their contributor lists.

Patterns suggest that although there is downward pressure on usage there is no real structural change in its make up.

Looking at a sample of 15 larger U.S. buy-sides, we see that there is a similar but much less pronounced decline in the average number of research providers used between 2017 and 2018 — down about a third.

Behind the headline numbers, the sample shows that the larger U.S. buy-sides are a little more split in their approach.

Those with a more global outlook appear to have embraced unbundling and are managing their access to research content in a similar fashion to their UK counterparts.

Those with a more ‘domestic’ viewpoint appear to be carrying on as before — at least for now.

Overall, the balance of sources used looks to have remained pretty steady.

Although sources of all sizes are seeing a reduction in volumes, there are signs that the Tier 3 contributors may just be faring slightly less badly.

Examining the data for one large U.S. buy-side fund shows the number of entitled contributors that the fund is using has seen a secular decline, predominantly in the number of Tier 2 and 3 research providers.

Buy-side research usage has declined across all tiers since the introduction of MIFID II, however there is evidence this is starting to recover.

From a selection of 15 large buy-side firms across Asia there has been a decline of 20 percent in the number of contributors used.

This could be due to firms embracing the MiFID II research unbundling principles, or contributors focusing more on monetizing their content.

Our data has also shown buy-side research usage has remained consistent across tiers since 2017.

As with the U.S., there are some clients that seem to have embraced entitlement changes when others are continuing as before.

The recently announced FCA investigation will be closely watched and could expedite changes for buy-side firms that haven’t yet acted.

Document-only paid research offerings, many of which are starting to appear on third-party platforms, could accelerate the adoption of research unbundling.

Questions remain as to whether Bulge providers will maintain their position, and to what extent will Tier 3-4 providers have to adapt their mechanisms to gain back distribution to the buy-side.