How has the FX Global Code evolved? 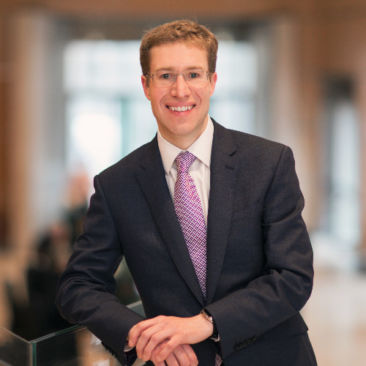 Experts at a webinar hosted by Refinitiv and ACI Australia discussed the role of the FX Global Code in easing the market turbulence caused by COVID-19.

Since March, COVID-19  has caused widespread disruption and deterioration across the world. And the foreign exchange market has suffered the same severe repercussions as other sectors.

The turmoil in FX markets has been exacerbated by operational issues caused by official lockdowns that has seen a shift towards remote working.

How did the FX Global Code steady markets?

At the height of the volatility, trading was marked by extreme price movements, poor liquidity and sharply widening bid-ask spreads.

However, these unprecedented conditions highlighted the role played by the GFXC and its FX Global Code — instituted in 2017 — in minimizing stress for market participants.

Refinitiv and ACI Australia hosted a panel of experts in the webinar Assessing the Impact of the FX Global Code. During the webinar, they discussed the Code’s role in helping the forex market cope with these turbulent times, as well as GFXC initiatives to enhance the Code’s effectiveness.

Listen to the webinar — The Buy Side and the FX Global Code: If Not Now, When?

The panelists drew comparisons between the COVID-19 pandemic and the 2008-09 financial crisis, and the coping mechanisms that banks and financial institutions have employed in the crises.

The panelists were unanimous in attributing the forex market’s relatively smooth handling of the recent upheaval to the FX Global Code.

They observed that the Code has helped to strengthen the systems and processes around industry functions, including e-trading, automated hedging and risk reduction, by encouraging a focus on data and analytics, and by fostering transparency and dialogue between market participants.

“The Code definitely played a part in ensuring a much smoother handling of the crisis,” said Neill Penney, Managing Director and Global Head of Trading, Refinitiv. “It proved really invaluable, as the market changed drastically almost overnight in late-February.”

Highlighting the benefits of the Code from a bank’s perspective, Mark Lawler, Head of Markets Transformation, Corporate & Institutional Bank, NAB, said: “Since its early days, the Code has enhanced how the market functions.”

He added that the Code’s global nature was instrumental in enhancing its overall effectiveness.

A spot poll of the webinar audience illustrated the generally positive view of the Code among industry participants.

The Code is constantly evolving to align with changing market trends and concerns, said Dr Guy Debelle, Deputy Governor, Reserve Bank of Australia. He noted how the current review of the Code will focus on areas such as execution, the use of ‘Last Look’, and pre-hedging.

“Algorithmic trading and transaction cost analysis are other areas that need updating since we wrote the Code, to reflect their increased prevalence,” he added.

On the subject of the growing digitalization of the forex market in the decade since the financial crisis, the panelists addressed audience concerns about the market’s technological capabilities. They considered in particular new challenges such as remote working, which have become a major feature of the business world during the pandemic.

The panelists recommended that GFXC should be mindful these trends, which could potentially render obsolete the compliance frameworks that markets and financial institutions have built up in the wake of the financial crisis.

“I do see the industry — over the next year or so — reacting to what has happened, and building out electronification, and improved access and monitoring controls,” said Penney.

On the subject of how digitalization had boosted operational resilience during the market turmoil, Penney said: “If you look at the stress to IT infrastructure in the FX world, we were processing about three times as many quotes as normal during this period.”

“For Refinitiv as a whole, we processed 176 billion updates in one day. That is not just breaking a previous record, it’s smashing through and obliterating it. To my mind, the operational resilience of the entire industry in coping this with sudden change is really remarkable.”

Penney added that technology also plays a key role in helping to deliver the transparency called for by the Code. He said: “We can never have enough transparency. There is always more that can be done, and that’s the way the industry is moving.”

While lauding the Code’s overall positive impact, the panelists outlined areas of improvement for the GFXC to focus on.

These include considering issues such as benchmark execution and the T+2 settlement process, as well as the need to encourage buy-side firms to adhere to the Code.

According to Dr Debelle, the GFXC — which has built up a diverse membership base of both developed and emerging markets over the years — is working on providing more definitive guidelines on disclosures and minimum levels of transparency.

It is also looking at ways to gain a better understanding of how certain segments of the industry perceive and react to guidelines such as pre-hedging and ‘Last Look’.

This approach stems from an understanding that it’s not practical to expect all market participants to agree on all issues, said Chris Knight, Head of Distribution & Liquidity Optimization for APAC, XTX Markets. He added: “So we’d just push for more transparency and information, and that’s being carried out.”

Addressing a further point of debate raised by panelists and the webinar audience, Dr Debelle said that the GFXC is also working to improve participation among buy-side firms.

“We have had some large buy-side firms signing up as members, and they are leading by example,” he said. “The GFXC is also talking directly to these firms to understand and address their issues in adopting the Code, and also to dispel any misconceptions they may have about the Code.”

Echoing this point, Lawler noted: “It will take time, but as the market matures and we come through events like COVID-19, and once the buy-side sees the benefits of the sell-side adhering to the Code and has the confidence that it is not too onerous, we will see greater take-up.”

Finally, the panelists advised, events such as COVID-19 should serve as crucial reminders of the unforeseen risks the market faces, and warned against becoming complacent.

Knight said: “Anyone who thinks we have returned back to normalcy now is making a big mistake.” 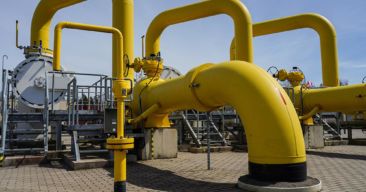 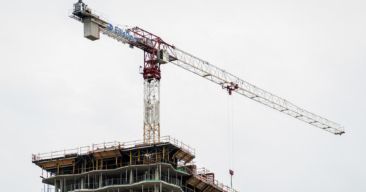