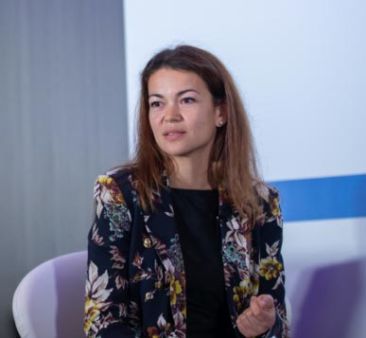 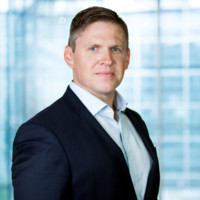 For all the progress we’ve made on gender equality – which we are rightly celebrating on International Women’s Day – #IWD20 – women remain shut out of large parts of the workplace, just as they were a decade ago.

Our new gender diversity report analyses the almost 3,500 companies that have complete data for the past five years in our environmental, social and governance (ESG) database. This subset of the database accounts for about 35% of global market cap. We found that:

The stats show that things are starting to change and that might be for a range of reasons. A fresh generation of women and men in the workforce are bringing fresh attitudes and ideas. Companies are waking up to the benefits that a more balanced workforce brings, not least in terms of financial performance.

Companies are coming under pressure from staff, customers, investors and governments. Goldman Sachs is now refusing to work on IPOs where a company doesn’t have a director who is either female or diverse. In France and a growing list of other European countries, governments have set minimum thresholds on female board representation (one reason why Europe has the highest proportion of women on boards globally).

How to shift the dial

These measures are helping. But they aren’t enough on their own. Companies are only going to shift the needle if they submit themselves to greater public scrutiny. That means publishing targets – not just for women in leadership roles, but across the organisation. Refinitiv itself set a target to have women in 40% of senior positions by the end of this year.

We ran the numbers through our ESG database and discovered that only 281 companies had published targets on female participation and broader diversity over the past five years, from a total universe of almost 7,200. For those that did however, a clear pattern emerged: at every level of seniority, those companies which published diversity and opportunity targets ended up appointing more women in those roles compared to those that didn’t – in some cases considerably more.

Listen: Women in Finance: 5 Real-Life Stories to Inspire your Hunger for Growth and Change

What gets measured gets done

However, there is also something here around both the discipline involved in setting a target with a timeframe, and also the organizational machinery that’s created in support of that clear target. As the old expression goes: ‘What gets measured gets done’.

Some businesses might question why they would put themselves under such pressure. And some women themselves feel uncomfortable with quotas (the connotation being that they can’t advance by their own merits). However, with a global workplace still way short of the ‘40-40-20′ target (to have 40 percent men, 40 percent women and 20 percent of any gender in senior positions) it’s time to take more radical action.

Self-imposed targets can only ever be part of a multi-pronged approach to boosting the diversity of women and other marginalized groups in the workforce. However, by setting targets, employers have a golden opportunity – not only to build stronger and more profitable organizations but also to show that, when they say #EachForEqual on International Women’s Day, they mean it.