Is Asia-Pacific set for a great leap forward in electronic trading? 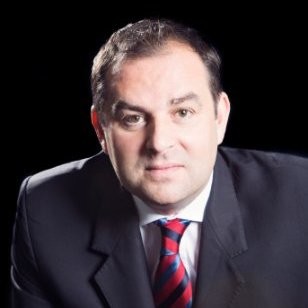 Asia-Pacific is renowned for being at the cutting edge of tech adoption and innovation. But this has not been the case for electronic trading, where it lags other global financial centres. However, there are indicators that 2022 may be a significant year for trading technology in the region.

Asia-Pacific’s region’s financial markets have long been held back by fragmentation. At $1.5trn, the U.S. is a single market behemoth, while the European Union has strived to create a single financial market.

Regulators oversee each region and coordinate local regulators, while exchanges have been consolidating over two decades to create greater intra-regional scope for financial instrument trading.

In both the U.S and European Union, regulators and market participants sought greater electronification of markets.

The Markets in Financial Instruments Directive II (MiFID II) in Europe is a good example of regulatory influence on electronic trading.

In the U.S., exchanges were fairly aggressive in launching electronic trading.

To learn more about Refinitiv Direct Feeds, visit our website

In contrast, the Asia-Pacific region has a patchwork of dozens of exchanges and regulatory jurisdictions, making the kind of regulatory and product consolidation achieved in the U.S. and the EU almost impossible.

As a result, although electronic trading has been growing, it has not reached the same levels seen in the U.S. and the EU.

Although low latency has been talked about for some time in the Asia-Pacific region, and some investment made, 2022 could be a breakthrough year.

Consequently, the demand for Asia-Pacific exchange direct feeds is also rising, as firms seek to generate more alpha, remain competitive and boost automation across the front, middle and back offices.

The nature of trading in the region could be transformed over the coming 12 months. 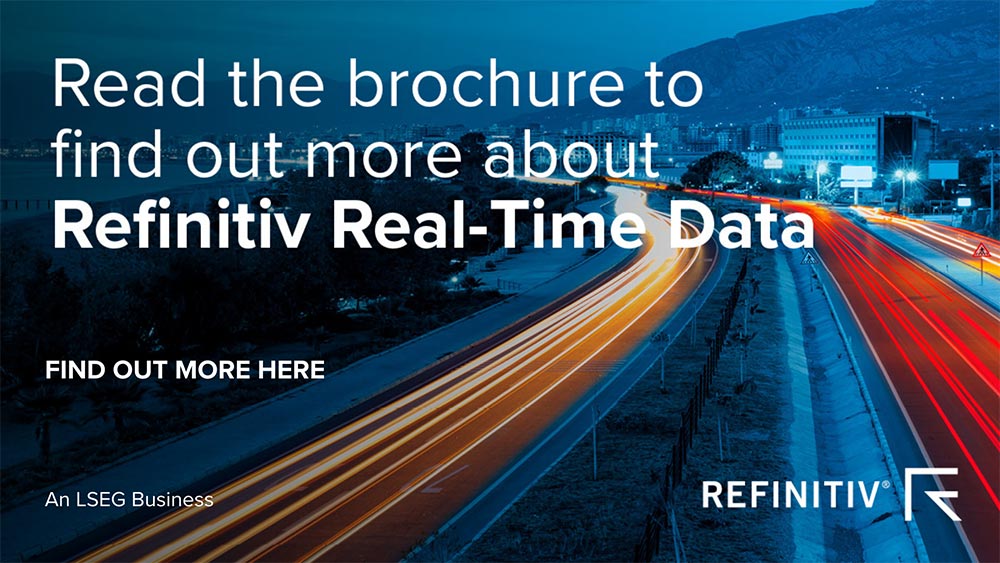 Over the past few years, however, electronic trading in Asia-Pacific has become a priority.

Exchanges in Asia-Pacific are beginning to find themselves competing with exchanges in Europe and the U.S. for listings, trading volumes, and liquidity. Also, as with the rest of the globe, the COVID-19 pandemic spurred more electronic trading and calls for more automation of trade processes across the front, middle and back offices.

This includes increased use of order management systems (OMS) and smart routers. In addition, the buy-side is seeing the launch of digital-native asset management firms, and the growth of algorithmic trading.

This has led exchanges in the region to raise their game.

In January 2021, Japan’s SBI Holdings announced a partnership with Sumitomo Mitsui Financial Group to launch the Osaka Digital Exchange (ODX) in spring 2022. Investors will be able to trade digital assets at high speeds using a blockchain technology, and the exchange plans to initially offer equities, and then tokenised securities in 2022.

In another development, the Osaka Exchange and Tokyo Commodity Exchange launched what they describe as “the next-generation derivatives trading system”, called J-GATE3.0.

According to the Japan Exchange Group, the goal of developing the system “is to expand market liquidity and further improve reliability and convenience for investors, trading participants, and other market users”. The new system will also reduce latency.

Other exchanges are investing in enhanced trading platforms, too.

ChiX, based in Australia and with operations in Japan, was sold by JC Flowers & Co. to Cboe Global Markets in March 2021, and the new owner is migrating ChiX to the Cboe’s trading platform.

Meanwhile, Korea Exchange is improving its UDP service via multicast, enabling a consistent message structure and the transmission of more messages.

To benefit from these developments at Asia-Pacific exchanges, traders need low latency direct feeds – their access to data needs to be as quick as it is for their competitors.

While previously many trading desks may have “made do” with slower consolidated feeds, now the shift to electronic trading is essential if they are to remain competitive in generating alpha.

For example, alongside the rest of the globe, Asia-Pacific is seeing the growth of asset managers who are digital-natives, and who trade using low-latency feeds and sophisticated algorithms to execute trades.

There are other trends emerging, too.

In many countries in the Asia-Pacific region, the development of artificial intelligence (AI) and machine learning (ML) applications for other industries is very advanced.

As latency continues to decline and electronic trading increases, it’s only really a matter of time before sophisticated AI and ML techniques are applied to the trading of financial instruments in the region.

For these use cases, it can be helpful if data types such as news and sentiment are aligned with the same data model as the direct feeds, so that the requirement for normalisation is avoided.

In addition, financial firms in Asia-Pacific are looking to transform their manual middle- and back-office processes through automation, and this goal is supported by a shift to electronic trading.

For firms where this is a priority, it is helpful to have direct feed data, the consolidated feed data, and the reference data that they use to be aligned with the same data model.

This ensures that processes across the front, middle and back offices are all using the same data source, eliminating the need for normalisation and data quality remediation.

As more exchanges in the Asia-Pacific region enhance their technology platforms to improve transaction speeds and reduce latency, buy-side and sell-side financial firms will need to invest in direct data feeds that provide exchange data at a low latency.

However, as this trend unfolds – given the advanced nature of AI and ML in the region in other industries – there may be a point at which trading data and technology begins to accelerate significantly, potentially even eventually leapfrogging the U.S. and the EU.

How Refinitiv can help

Refinitiv Real-Time – Direct feeds have been used in production by dozens of firms globally across major venues for over a decade. Recently, the technology underpinning them was upgraded to deliver superior low latency performance. 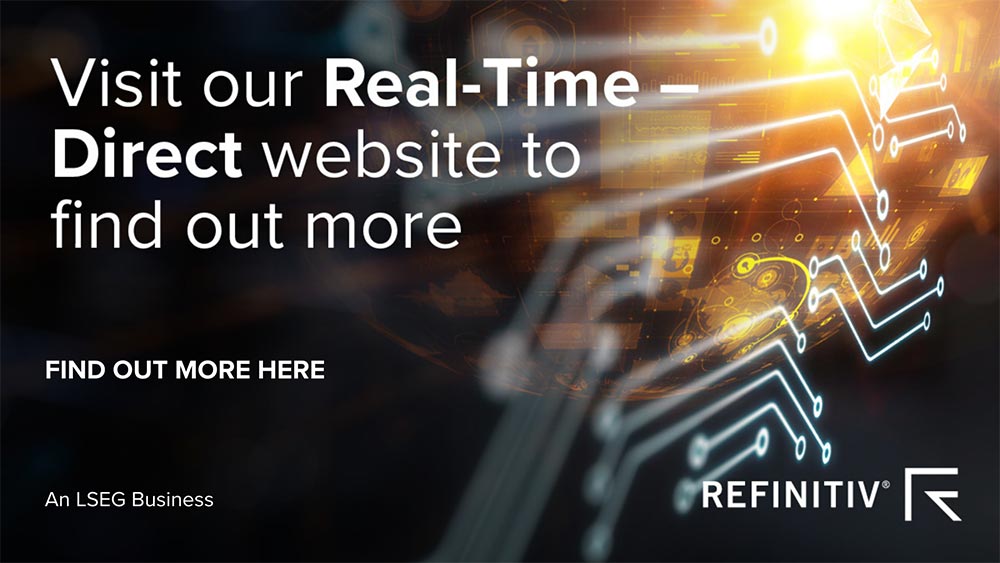 With data where the alpha is, trading teams are thinking more strategically about how they source and use data

What are the trends for electronic trading in Asia-Pacific

Electronic and algorithmic trading has historically been slower to take off in Asia-Pacific than in other regions of the globe, but this is about to change.