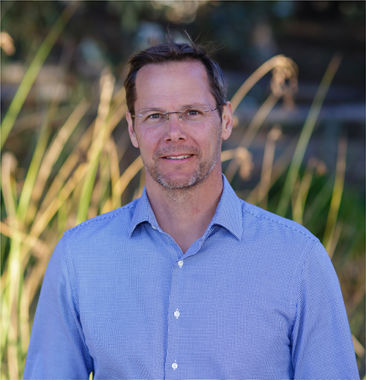 With recent fires, drought, and storms, climate change-related destruction remains in the news. Fortunately, efforts to address climate change are found in the media as well. What does media sentiment data analysis from MarketPsych tell us about trends in Carbon Emissions Improvement over the past two decades?

At MarketPsych, we monitor media references to complex themes and issues in news and social media. In our datasets, we are able to track the conversations around carbon emissions in countries and companies since 1998.

Figure 1 shows the top countries on Carbon Emissions Improvement and their trends from 1998 to the present according to news and social media, as a percentage of all references to ESG issues in the country.

Note the time series on the right-hand side of the image depict the relative share of the media mentioning decreases versus increases in carbon emissions (hence “improvement”) since 1998. 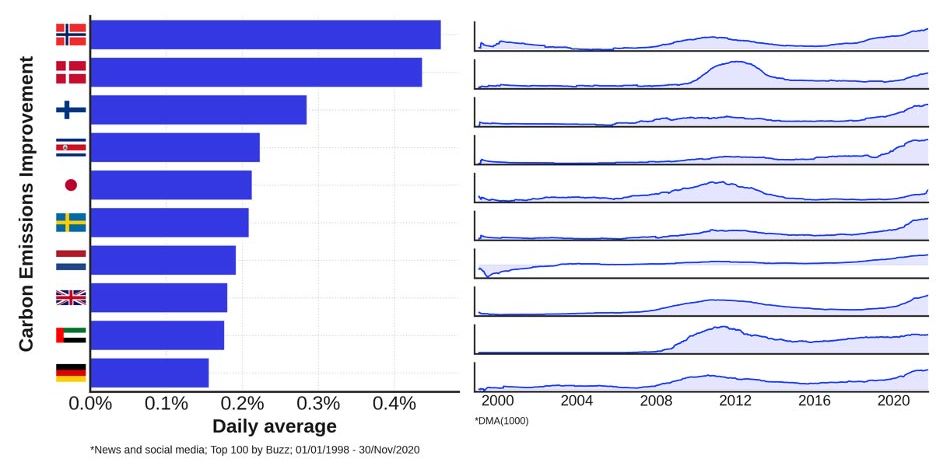 These references are a higher percentage of media, perhaps unsurprisingly, in European countries, with the notable exception of Costa Rica (#4).

There was a surge in carbon emissions reductions after the financial crisis (as economies slowed) and another surge since 2019.

Norway (#1) has been hand-wringing about its giant oil industry and is keeping its sovereign wealth fund out of fossil fuels. Costa Rica (#4) gets 98% of its energy from renewables. The Netherlands (#7) had a dip in 1999 with increased fossil fuel production, but it has since recovered and is now in the top 10.

How have oil companies acted to reduce emissions?

We also measure the relative carbon improvements at companies per the media, and in greater detail than countries. We exclude company press releases and corporate filings to remove company “spin” about their own efforts.

For companies, we have been pleasantly surprised to see an uptick in carbon emission improvements at all levels, including among oil majors. A plot of our Carbon Emissions Improvement score from the media from 2018-2021 for Shell, Exxon, BP, and Chevron is plotted in Figure 2.

Shell’s Carbon Emissions Improvement score is the highest among the oil majors. When it is plotted (green line) versus the share price (yellow, in USD) below, it appears that Shell’s efforts haven’t sufficiently impressed its shareholders.

Are companies taking a ‘greener’ approach in 2021?

When we look at a heatmap of Carbon Emissions Improvement for energy companies in 2021, we see that almost all are taking action to reduce their carbon impact according to the media.

The heatmap in Figure 4 is a cross-section from YTD 2021 of the most widely-discussed global energy companies in the media. Note that greener indicates more improvement, and most companies are in the green in 2021.

Attention to climate change – and the carbon and other emissions driving it – has increased substantially since the Paris Agreement in 2015, and we’re seeing that reflected in media reports about country and company activities to reduce carbon. 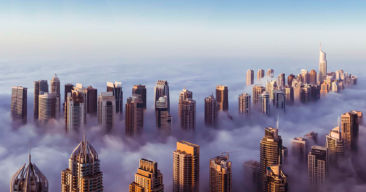