The Six Nations returns! Follow all the action in the GSF

The Six Nations is back following an entertaining Rugby World Cup in Japan last year. England, Wales, Ireland, Scotland, France and Italy resume their northern hemisphere rivalry this weekend, all hoping to stamp their authority of this great annual international tournament. How can you keep up-to-date with all the action?

Defending champions Wales thrashed Italy to kick-start this year’s tournament. A dominant display was unanimously predicted throughout the Global Sports Forum, as one member called it “the only certainty of the weekend.” Wales tops the group with this win and the additional bonus point, and two tough away games in Ireland and England will be the major tests for Wales in their title-defense campaign. 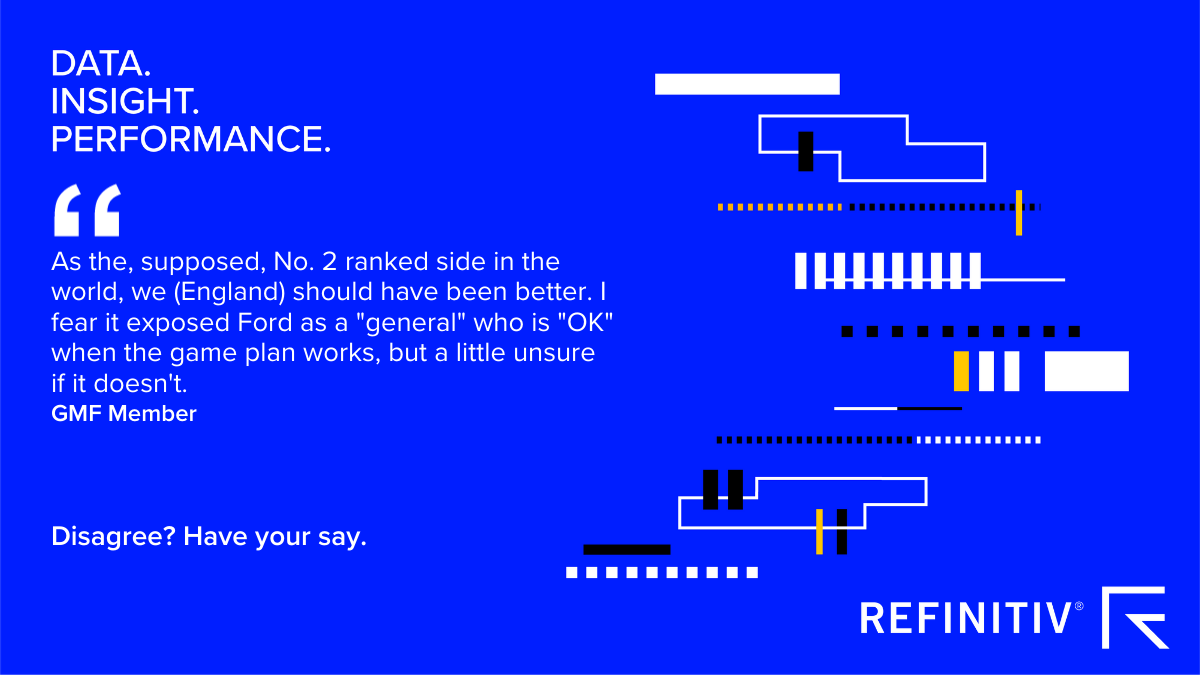 Ireland edged Scotland with a hard-fought win in Dublin on Saturday. Andy Farrell’s side showed passion and hunger to withstand a late Scottish onslaught. Farrell will be pleased to start the campaign with a win, but improvements will be needed in order to overcome Wales this weekend.

Who do you think will win the @SixNationsRugby? Have your say in the comments below and join the conversation in the @Refinitiv Global Sports Forum!
Click to register: https://t.co/LY5oqXTenx 🏆🏉
#RefinitivMessenger #SixNations

A rejuvenated France flattened World Cup finalists England in the final game of the weekend. France flew out the traps to take a commanding 17-point lead in a one-sided first half and scored early into the second to ultimately take the game away from England. A handful of GSF members expressed their frustration after England’s defeat. “Youngs has to go, we must start with a Number 8 and Paris in the rain is not a place for a 15 to make his debut. Also, PLAY THE WHISTLE!!!”. Eddie Jones promised “brutal physicality” against the French but they failed to deliver, leaving an uphill task for his team who have a lot to do if they want to replicate their World Cup form.

Another weekend of gripping fixtures awaits. Can England turn it around against Scotland and win the Calcutta Cup? Which new coach will come out on top in this mouth-watering contest between Ireland and Wales? Follow all the action in the GSF in Refinitiv Messenger and compete in our Six Nations-themed weekly quiz for a chance to win an official team shirt of your choice.

Sign up for a free account and connect to the world’s fastest-growing community of verified financial industry professionals.