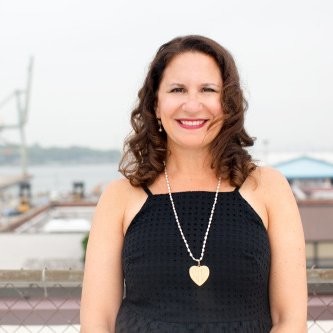 The 16th annual Lipper Fund Awards for the United States has taken place in New York, celebrating the best funds and fund management firms and providing an opportunity for the industry to share market views.

In over 20 countries worldwide, the Lipper Fund Awards honor funds and fund management firms that excel in providing consistently strong risk-adjusted performance relative to their peers.

Renowned fund data and proprietary methodology is the foundation of the award qualification, but the awards are not just about recognizing the industry’s top performers.

The events are also an opportunity to network, discuss market trends and, in the case of the United States ceremony, test the guests’ knowledge of pop music.

Some 200 asset and wealth management luminaries, experts and influencers, fund managers, advisors and fund distribution professionals were present for the U.S. awards event at the Mandarin Oriental Hotel in New York City.

Prior to the awards, we wasted no time in finding out their views on the outlook for the fund management industry in 2018. Overall, they were cautiously optimistic.

Learn how Lipper can give you accurate data, precise analytics, reporting tools, and experienced insight

Predictions ranged from an uptick in volatility to the return of active mutual funds. While tax reform and interest-rate hikes have altered growth predictions, the shared outlook is a strong year-end finish with big opportunities for investors.

Some of their predictions: 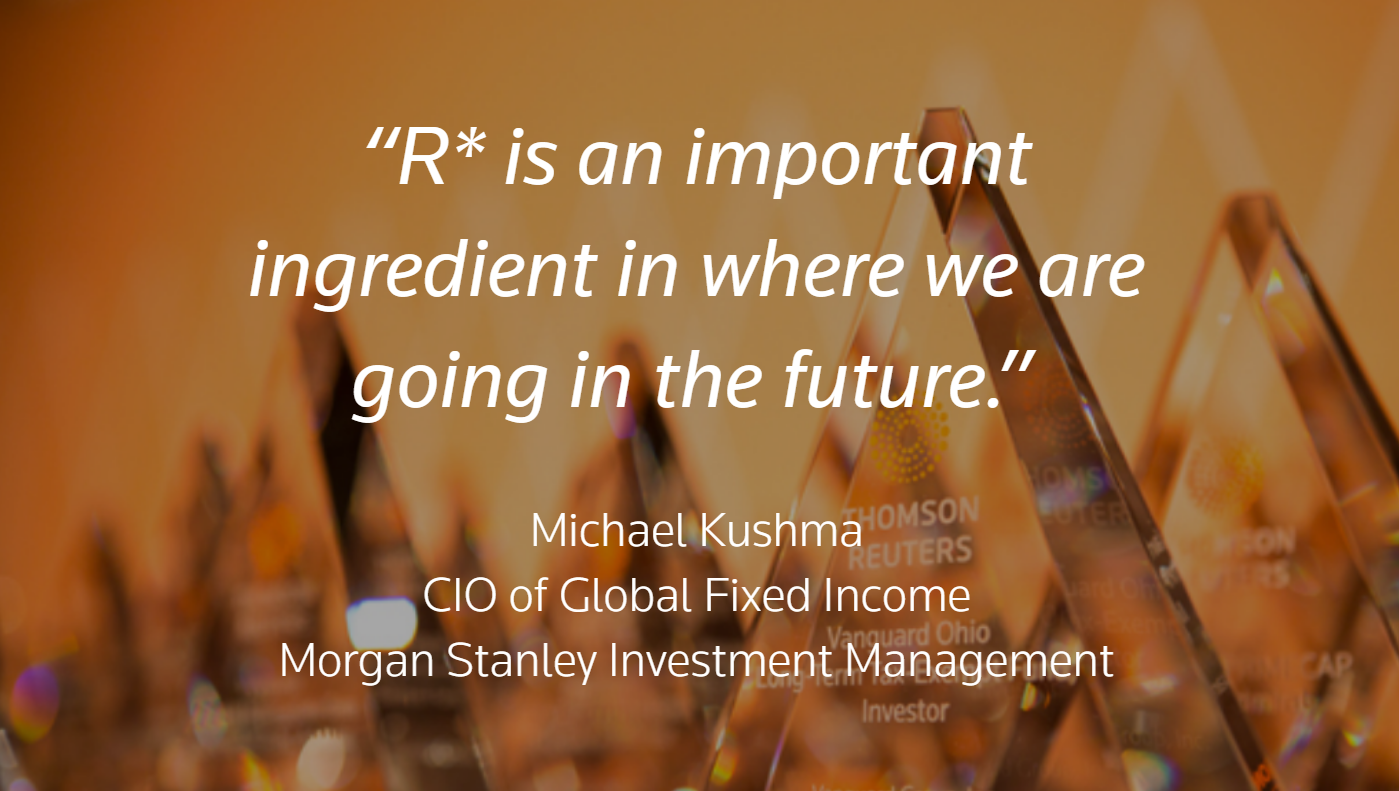 To kick off the awards ceremony, I spoke to Michael Kushma, CIO of Global Fixed Income at Morgan Stanley Investment Management, in a keynote interview entitled Fixed Income at a Crossroads: The R* Wars. The R* is used by economists to refer to real interest rates.

Since inflation does not appear to be a big concern, employment is strong and the U.S. Federal Reserve is gradually nudging interest rates higher at a measured pace, it seems like there is not a lot for investors to worry about right now.

But there is no clear roadmap for rate hikes and mistakes can happen, Kushma said. Morgan Stanley is using qualitative and quantitative data to ensure investors do not get stuck in a fixed-income quagmire.

Eight group awards, including the coveted Overall Award, were given to firms with superior asset class performance.

To keep the evening interesting for the whole audience, each award was accompanied by a well-known song and guests were asked to post their guesses on Twitter with the hashtag #TRMusicContest.

In addition to individual fund classification awards, Fund Family Awards were presented to qualified firms from each asset class and group with the lowest average decile rank of the three-year Consistent Return measures of the eligible funds.

Fund Family Award winners in attendance  were honored for the following awards: 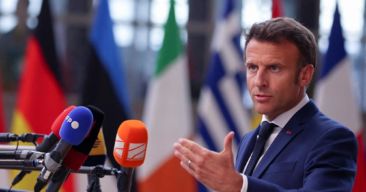 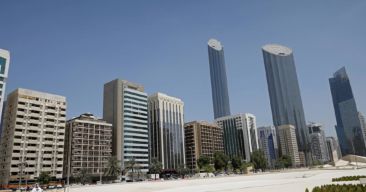 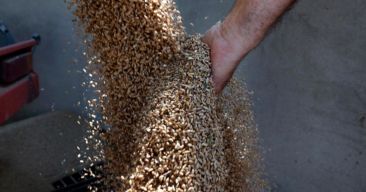