Datastream at 50: still the best tool for macro research 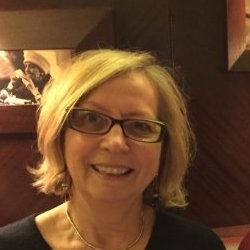 Datastream is 50. Trusted and valued by generations of finance professionals, this powerful data and charting tool continues to set the highest standards for macro research.

Back in the 1960s, when the only history of London’s FT 30 market index was in year-to-date form, a small team set about creating a financial database that would become the Datastream we know today.

Fifty years since its launch in 1967, Datastream is now the longest serving database for financial analysts, and for many remains the product of choice for top-down macro analysis, sector research or asset allocation strategy.

It now provides a vast array of historical time series content across all major asset classes and over 10 million economic time series for 162 markets with comparable data so users can build insightful charts and analysis.

To mark its 50-year anniversary, we look back at the development of Datastream and hear from the many generations of financial professionals for whom the service played an integral part in their working lives. According to one former Datastream user it was, quite simply, “one of the most brilliant analytical tools ever invented”.

The creation of Datastream is due mainly to one man’s vision, and a group of people who believed in him. Graham Blease, now 88, worked as Investment Manager for the Airways Joint Pension Scheme.

As an “early adopter” of technology, Graham was troubled by the lack of research and basic data to make investment decisions at a time when most of the financial business in London was essentially relationship and bowler hat-based.

Through his job, Graham had visited the United States a number of times and noticed how much more advanced the financial markets were there.

This included indices of price, dividend and earnings that were produced weekly in hard copy form for internal use, but were later made available to a small number of stockbrokers.

To fully develop the potential of these computer applications, Graham realized the expenditure required would more likely come from the brokerage side of the market rather than institutional investors.

He subsequently joined Hoare & Co in 1964 where the partners enthusiastically embraced the idea. The very first service produced from this system was the Hoare & Co Equity Investment Service, which was printed and distributed around the City of London by a team of messengers.

The birth of Datastream

A new concept emerged in New York where U.S. brokerages were storing and then making data available. The only trouble was that you needed to be a computer expert to extract anything from them.

Graham’s vision was to replicate the idea in London but to provide a friendly client interface. This resulted in a terminal at the client site, interrogating the mainframe via some easy access programs which would display textual information about stocks and indices.

And so Hoare & Co developed the first online interactive data retrieval system in Europe with the name of dataSTREAM, which was branded on a global basis.

Simplifying the interface was one thing but expecting clients to look up code numbers (SEDOLs) was not something Graham could accept.

So he set up a team to generate easy to remember “mnemonics”, which are of course now used across the financial markets.

Subsequently, many other vendors adopted this procedure and more recently we have developed the “Permanent Identifier” OpenPermID, a machine readable identifier that provides a unique reference for data items across a wide variety of entity types.

By 1973, it was increasingly obvious that Datastream would not grow while still being owned by a single broker. Ideas for selling the company were then explored ultimately leading to the departure of its inspirational founder, Graham Blease, in difficult circumstances.

In subsequent years there followed technological advances, product releases, mergers and acquisitions. Here’s how Datastream evolved into what we know today:

1981-82: Launch of the Graphics service: the 401 programs. At the time, no other financial service offered this possibility and the take-up was tremendous.

These programs also allowed users to design and apply expressions to any (combination) of the historical content sets. It also had its own macro language enabling automation of tasks.

1989-1992: Datastream launches a Windows interface (DSWindows) and capabilities to access the data directly in Excel or Lotus 123.

This was a first for accessing historical financial data in a spreadsheet and today Datastream is still helping users save hours every week by easily updating the charts and tables in their spreadsheets and reports. 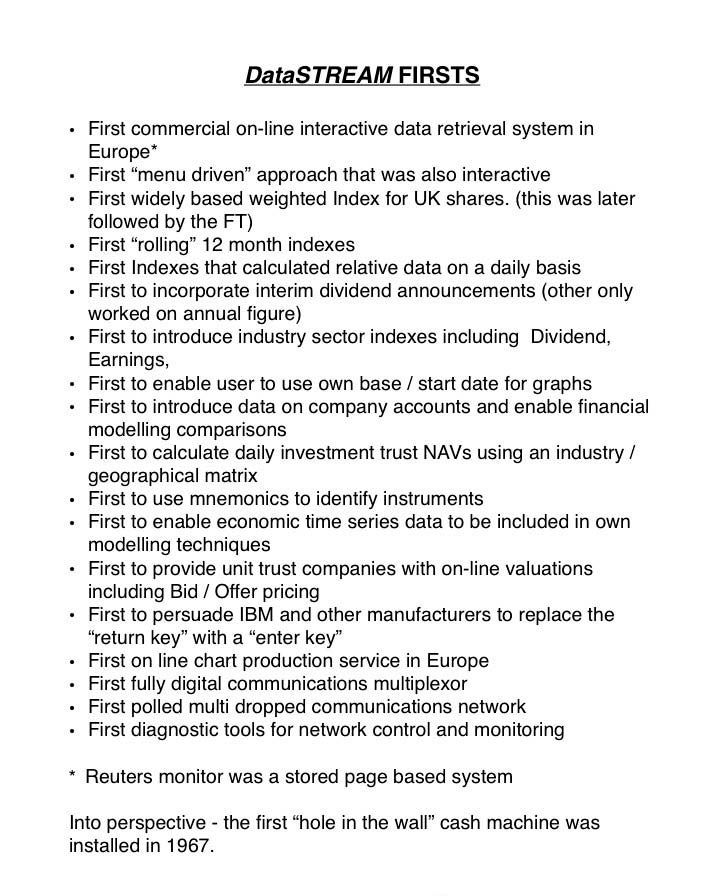 1999-2000: Datastream launches its next generation interface (known as Advance) with links to Microsoft Office, and later the first web interface (Navigator) for exploring the ever increasing database.

2001: Thomson Financial acquires most of Primark, which also includes I/B/E/S Estimates and Worldscope among other databases, for $842 million cash plus debt.

2013: Datastream is now integrated in the Eikon desktop and Microsoft Office capabilities with a third generation Excel Add-In (known as Datastream for Office). Datastream content is also available as feeds & API solutions.

2017: Datastream is not only the longest-serving database for financial analysts but is still the market leading product for top-down macro analysis, sector research or asset allocation strategy.

Datastream across the generations

Most of the baby boomer generation who started using Datastream at the outset have now retired.

One of the best tributes comes from Peter Lyon, whose “love affair with Datastream” dates back to 1969 when as a 28-year-old he worked in the Economic Intelligence Department of the Prudential Assurance Company in London.

He went on to run various research departments, where he always insisted that Datastream was available.

He said: “The great attraction was that quite complex arguments could be expressed elegantly and clearly with the use of charts — an enormous bonus when faced, as sometimes was the case, with relatively innumerate salesmen or skeptical clients.”

Peter retired a few years ago but still subscribes on a personal basis to Datastream for the management of his own money, and for that of a charity and another fund both associated with his old school.

He said: “I am so familiar with the mnemonics that I can throw up the charts that I need almost instantaneously.

“Datastream remains indispensable. For my part I think it was one of the most brilliant analytical tools ever invented and I hope, perhaps, to be using it for many years to come.”

“I have been relying on Datastream in its various versions since the early nineties — ranging from literally thumbing through its early catalogues of data — to today’s web-based, menu-driven form, and am glad to say it remains the benchmark macro database that all others have to follow.” – Neil Williams, Chief Economist, Hermes Asset Management

“I started using Datastream in 1990. I had just finished my drafting period in the Army and wasn’t sure what I would do then with my degree in accounting & analytics. Datastream and its support teams helped shape my career, as I went on to be the data analysis expert for a number of research teams over the years in Paris: JP Morgan, Natixis and now Bryan, Garnier & Co. I am still actively using Datastream, which is my main research database. I wish to thank all the people who made Datastream one of the most famous financial databases today.” – Eric Monnier, Bryan, Garnier & Co

“The first impression is always the best. I came across Datastream very early in my career. As an economist, my first charts, and my first models and automated reports (called macros at the time) were done using DSWindows. Then, I moved on. I went to work elsewhere and was curious to see what other databases offered and whether they did it better. But I came back and I won’t leave now. Joyeux Anniversaire, Datastream.” – Rachid Medjaoui, Deputy CIO at BPE gestion privée

Datastream is a powerful financial time series database that enables you to explore relationships and trends, perform correlations, generate and test investment and trading ideas and develop view points on the market

Accurate data across an unrivaled universe, precise analytics and reporting tools, and experienced insight to inform portfolio strategies and performance 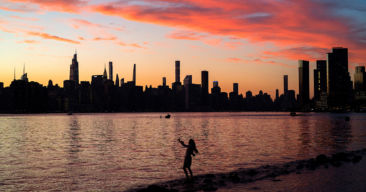