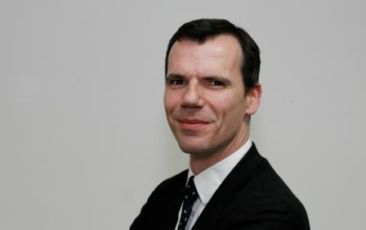 As stock prices fall and with rocketing inflation and interest rates, Mike Dolan analyses the outlook for bonds.

The author is editor-at-large for finance and markets at Reuters News. Any views expressed here are his own.

Right now, anyone playing bonds as a ‘safe’ alternative to plummeting stock prices is likely getting burned as inflation and interest rates rocket and bond indices nosedive in tandem with equities.

Even Exchange Traded Funds invested in U.S. Treasury bonds with relatively short maturities of between 1-3 years are in the red for both the third quarter and the year to date, with ETFs in longer duration Treasuries of between 7 and 10 years now losing more than 15 percent so far in 2022.

Whacked further by a soaring dollar, indices of overseas sovereign bonds in dollar terms are down almost 24 percent – even worse than the S&P500’s 19 percent year-to-date reversal.

Far from portfolio buffers, these sorts of moves make bonds meat and drink for hedge funds.

Speculative funds playing futures markets are playing bonds as one of the “big shorts” of the year – with net bearish bets on two-year Treasuries rising to their highest in almost 18 months in recent weeks and net shorts on longer-dated paper were at the highest in a year before last week’s Federal Reserve meeting.

Rudyard Kipling’s poetic exhortation to keep your head when all about you are losing theirs – which has also become a tired old piece of investment advice – then falls to longer-term asset managers more interested in yield and return rather than price.

With higher yields, expected annual returns over the coming period have improved markedly. And even though equity prices have fallen and cheapened on many models, their relative value versus bonds has not.

In its latest annual report on five-year expected returns, Dutch investment manager Robeco describes the period ahead as the “Age of Confusion”.

For Robeco, markets have been disorientated by multiple recent shocks – compounded by a lack of understanding of inflation and shifting monetary policy alongside an ongoing debate about whether the so-called Great Moderation of structurally low inflation and interest rates had indeed ended.

This heightened uncertainty is reflected in an almost doubling of the volatility in analyst forecasts of 12-month forward global earnings estimates compared to pre-COVID levels.

But equities remain historically expensive and arguments about a lack of alternatives are now harder to make, it reckons.

Robeco estimates the rise in ‘risk-free’ government yields means that an estimated equity risk premium for a euro-based investor of 3 percent is now below the 3.5 percent long-term average for the first time in the 12-year history of their annual publication.

“This is partly because we envisage a level shift in consumption volatility that warrants a higher medium-term equity risk premium than is currently reflected by the market.”

While not exactly a clarion call to buy bonds – where it still sees yields and term premia below ‘steady state’ estimates – Robeco managers do view them as ‘substantially cheaper’ and upgraded a five-year annualised returns forecast for euro hedged developed economy sovereign bonds by 1.5 percentage points. It trimmed expected equity returns by a quarter point.

“Major claims of paradigm shifts require a heavy burden of proof. We find insufficient evidence to conclude that we are close to a tipping point where reflexivity leaves inflation in developed economies spiralling out of control,” Robeco concluded while acknowledging several competing scenarios.

Others are more direct in choosing bonds to protect mixed investments.

Societe Generale’s global asset allocation team this month upgraded bonds by some 5 percentage points to 33 percent within its multi-asset portfolios, increasing U.S. bonds to one quarter of the overall allocation – hedging the additional weighting in euros as they don’t want to increase an already high 53 percent dollar exposure any further,

“The Federal Reserve’s credibility will continue to anchor inflation expectations under 2 percent,” the SG team wrote. “Indeed, we consider U.S. Treasuries to be one of the rare assets that have already priced in many of the risks ahead.”

Confused? Almost 4 percent nominal yields on U.S. Treasury credit over two years or more than 3.5 percent now for 10 years may just be enough to bank to rebuild the mixed 60/40 equity/bond portfolios taking such a battering in 2022.

As Pictet Wealth Management’s chief investment officer Cesar Perez Ruiz said earlier this month, 2023 could be the “revenge of the 60/40”. 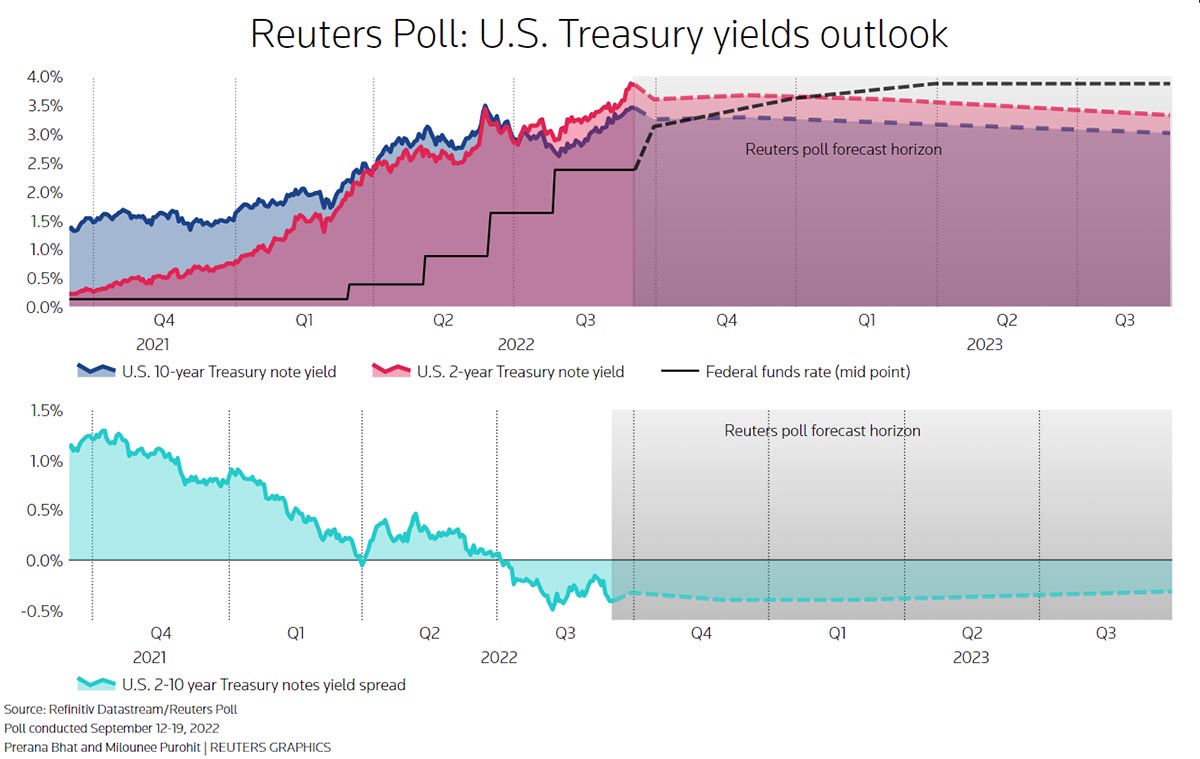 With higher yields, expected annual returns over the coming period have improved markedly.