How French investment banking fared in 2019 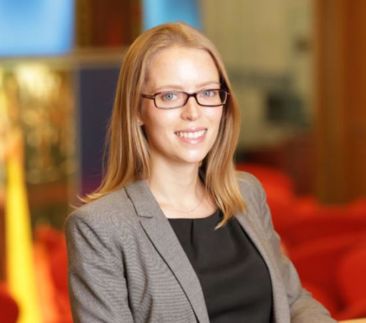 French investment banking fee income declined in 2019 after an overseas M&A spending spree was not replicated at home. Deals Intelligence examines the deal trends, including a stronger performance for debt capital markets and a resurgence in IPO activity.

Debt capital markets had their best year since 2015, raising US$277 billion, nine percent up on the previous year. The financial sector accounted for around half of issuance, with government and agency bonds 17 percent of the market.

Equity issuance was up 27 percent on the year, with an aggregate $13.7 billion raised, driven by a resurgence in IPO activity. Eight new listings raised a total of $3.1 billion, the highest level since 2015.

These market debuts helped to offset a 28 percent decline in the value of follow-on equity raisings, which slumped to just $5.4 billion, the lowest level since 2011.

French companies were particularly active in overseas corporate acquisitions during 2019, with French outbound M&A totalling $115 billion, up by a third on the year, and the third highest total since 2000.

The U.S. was the biggest destination for French overseas investment, followed by the UK, which saw a three-fold increase from French buyers despite Brexit uncertainty. 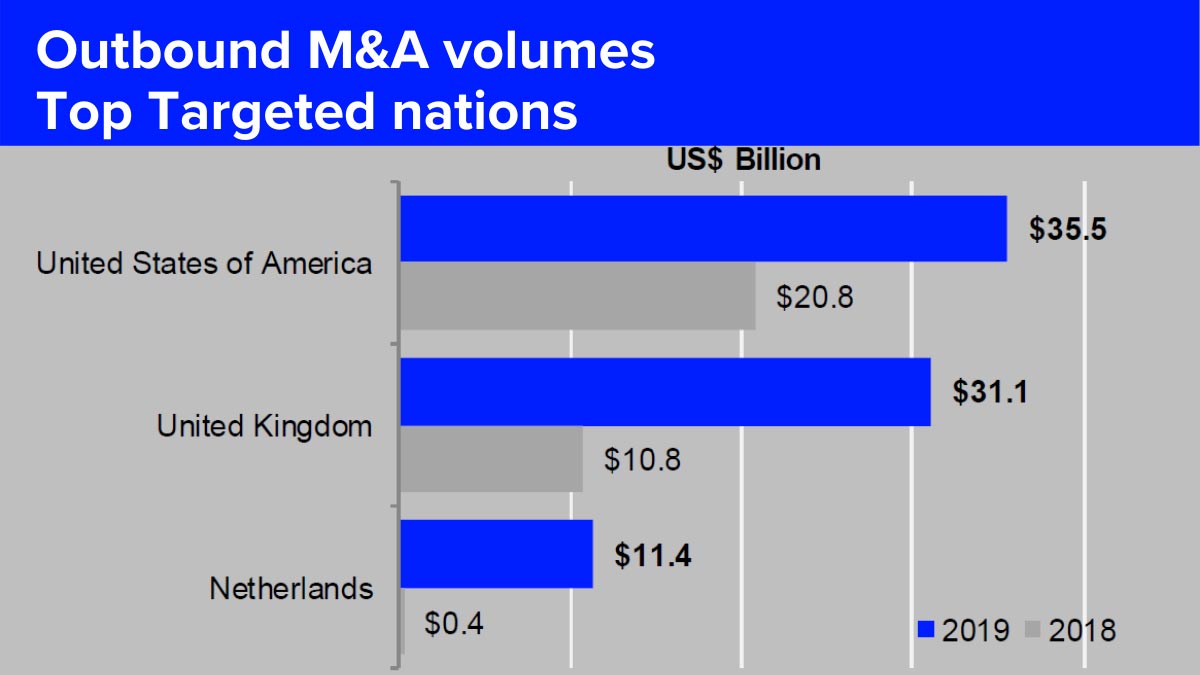 By contrast, deals where a French company was the target fell 22 percent on 2018 to a six-year low of $58 billion, as inbound acquisitions dropped 32 percent and domestic deals fell by 7 percent.

This fall was reflected for Europe as a whole, where deals with a European target company were down 25 percent since 2018.

Citi was the lead M&A advisor in France during 2019, shooting up from ninth place in 2018. The bank worked on 19 deals worth a combined $81 billion.

Similar falls were seen in Germany (down 19 percent) and the Netherlands (11 percent). BNP Paribas was the market’s biggest fee earner in 2019, with a total of $303 million, representing a tenth of the market. 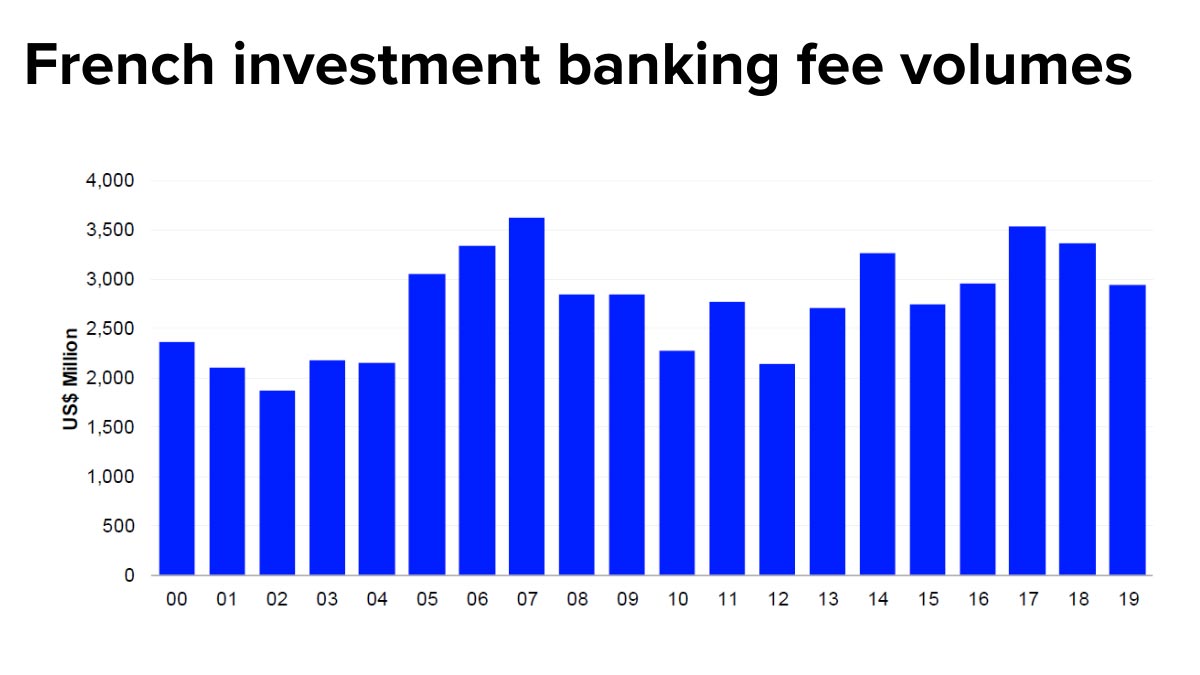