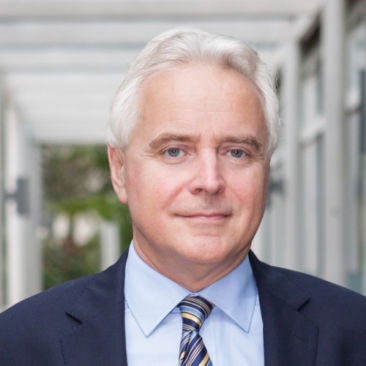 How is Japan’s overseas investment in infrastructure steadily catching up with China’s Belt and Road Initiative? Rod Morrison explores.

This article was originally published in PFI, 14 July 2021.

Japan’s overseas investment loan (OIL) programme is one of the more competitive tolls in the infrastructure funding box. And according to the latest U.S. Exim annual competitiveness report – an extensive document researched by U.S. Exim on its competitors in the export credit agency (ECA) space – the programme is racing ahead of its rivals.

In 2020, Japan’s JBIC (Japan Bank for International Cooperation) provided its largest ever investment support at US$37bn, up 90 percent on the previous year, according to the U.S. Exim research.

In 2018, when global publicity over the Belt and Road Initiative reached a peak, JBIC established its US$500bn Quality Infrastructure Investment for Environmental Preservation & Sustainable Growth (QI-ESG) programme, which in early 2020 morphed into its Growth Investment Facility (GIF).

Given the original QI-ESG programme was due to be spent in three years perhaps the US Exim report has underestimated JBIC’s activity. Still the JBIC growth US Exim discovered from 2019 to 2020 speaks for itself.

The growth has not come without its issues.

Environmental lobbies have criticised JBIC for the use of QI-ESG/GIF on projects such as the Vung Ang 2 coal-fired power project in Vietnam late last year plus other gas-fired power schemes.

In presentations, JBIC says Vung Ang 2, as an ultra-supercritical scheme, is a highly efficient plant. That said, JBIC is piling into green schemes as well. It is taking on soft mini-perm financing structures in the Middle East on solar deals and its debt arsenal is proving very effective when Japanese companies bid for offshore transmission owner (OFTO) wind deals in the UK.

As part of QI-ESG/GIF, JBIC lowered the amount of Japanese equity required on a project to 10 percent from 33 percent in order to qualify for an overseas investment loan (OIL). In addition, Japanese companies will not necessarily have to be given the operations and maintenance (O&M) contract on a deal.

The good news for the global infra and energy sector – unless of course you are bidding against a JBIC-backed solution – is that many of these overseas investment loan deals involved co-financing from commercial banks or institutions with not necessarily always Japanese funders.

The global market benefits and, in addition, JBIC is not always unbeatable.

China is not sleeping

China Exim, the global leader in investment support in 2019, was down 20 percent to US$18bn, still well ahead of all the rest apart from JBIC. And its medium- to long-term export and trade-related support across all products was top at US$18bn, again down from US$33bn but still the highest global figure.

“New evidence highlights how China has prevented the publication of their financing commitments through confidentiality clauses in loan contracts,” it said.

Not surprisingly, China did not respond to U.S. Exim’s request for information and the use of confidential clauses on China Exim deals is said to date back to 2014, according to the U.S. Exim report. But given some of the negative publicity on a few BRI projects over the past few years, perhaps it is not surprising China’s BRI is on a lower publicity dial at present.

The third leg of the global development finance support triangle, the other bloc capable of shifting support for energy and infrastructure projects up a true notch, is the U.S.

U.S Exim has an even more competitive product in its locker than JBIC – its own direct loan, which, for example, it gave to the Mozambique LNG project for a staggering amount of US$5bn. However, this is loan is tied down more firmly to U.S. industrial content requirements than the JBIC overseas investment loan.

Exim has had its own internal problems but is now fully re-authorised to do business by the U.S. Congress – for whom it writes its competitiveness report.

The introduction of the new U.S. Development Finance Corporation (DFC), which replaced OPIC, should push the U.S. along. But Exim said: “Multiple exporters and lenders explained that the low activity levels, in part, reflect U.S. exporter reluctance to seek Exim support because of the bank’s relatively longer due-diligence processes and documentary burden compared to foreign ECAs.”

U.S. Exim said governments, particularly European, are adopting a whole-of-government approach to official financing “involving multiple government agencies as an increasing competitiveness consideration”. That, I guess, is the key note to Congress.

The Belt and Road Initiative presents a unique set of opportunities – and risks – for global financial professionals, investors and asset managers 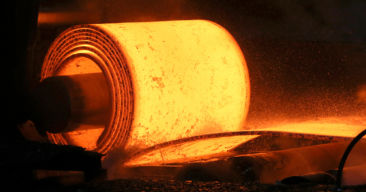 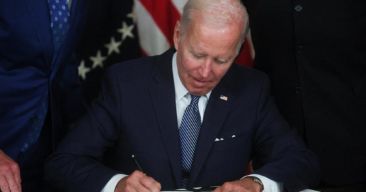