Metals in an economy afflicted by a slowdown and conflict 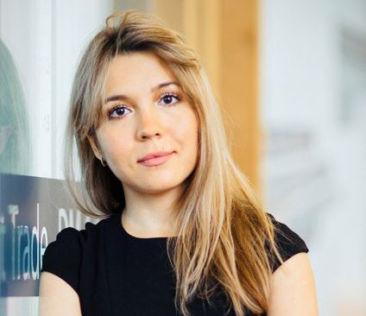 As demand for iron ore slips because of lower demand from China and an energy crisis in Europe and with steel production in Europe predicted to contract, what are the prospects for these commodities markets in this volatile environment?

Global conflicts have had a significant impact on the metals market.

Looking at the performance of metals’ prices since the start of the recent escalation of the conflict in Ukraine, nickel, aluminium and copper were affected the most. The iron ore price has declined by 33 percent since then.

However, if the nickel price shock was directly caused by the Russian army invading Ukraine, the main reason the iron ore price has been falling has been weak demand in China.

According to the Refinitiv shipping analysis, global iron ore seaborne flows (departed vessels) fell 3 percent y-o-y in the third quarter this year. The decline in flows was attributed to lower shipments from India and Ukraine, which dropped by 44 percent and 88 percent y-o-y respectively during the period.

Ukraine’s share of global iron ore exports stood at around 1.5 percent last year. This year, most of Ukraine’s iron ore operations have been suspended, and logistical issues persisted, however, the country managed to ship 438,000 tonnes of metal in September, which was a whopping 132 percent month-on-month increase.

The large fall in seaborne exports from India was caused by a 50 percent tax on all iron ore shipments that the Indian government introduced in May this year.

The shipments from the top three exporters (Australia, Brazil and South Africa) remained largely unchanged year-on-year during the last three months and seem to have been more affected by heavier-than-expected rainfalls in Australia.

Domestic steel demand in China has been weak due to structural challenges in the housing market and the government’s implementation of anti-COVID-19 policy.

Steel demand in Europe is under significant pressure due to an economic slowdown, high energy costs and rapidly rising inflation.

In 2021, 37 percent of finished steel was used in the construction sector (source: Eurofer). The EU construction confidence indicator dropped to 1.6 in September, down 1.8 points from August and stood at an 18-month low.

The blight of high energy costs

In the short term, energy costs will become the main driver behind the bleak outlook for the industry and the European economy at large. Most blast furnaces (BFs) in Europe are particularly vulnerable to an increase in energy prices.

In addition to higher energy prices, steel makers are under pressure due to carbon permits and rising costs of logistics. So overall industry costs, including post-COVID-19 restarting/operating BFs and trade financing, have grown significantly.

What are the prospects for metals?

Therefore, in conclusion, we see the combination of weakening demand in China and the prospect of a global economic recession has harmed the iron ore price performance this year. However, the long-term iron ore demand forecast remains positive.

At the same time, the near to medium-term market outlook will remain volatile due to significant structural challenges in the property market in China, the energy crisis in Europe, decelerating global growth, high inflation and disrupted supply chains.

On the downstream demand side, steel production in Europe is set for contraction as mill margins are expected to fall further in the second half of this year (based on new orders PMI), as a result of weakening demand and high input costs. More production cuts are expected in Q4.

Further, the ECB’s anti-inflationary policy is bound to hurt the construction industry and consumer demand for automobiles.

Identify opportunities, discover fresh insights, and see beyond the challenges in the metals and steel markets with Refinitiv Eikon

Gain access to data, insights and analysis across all aspects of the commodity markets with Refinitiv Eikon 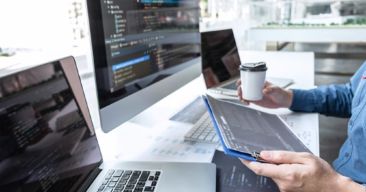 A combination of weakening demand in China and the prospect of a global economic recession has had a negative impact on the iron ore price performance this year.