The rising value of the World Cup trophy

Winning soccer’s World Cup is priceless, but how much is the trophy itself worth at face value? Using GFMS metals analysis, available through Eikon, we examine the rising value of this 18 carat gold prize.

The FIFA World Cup Trophy is the most prestigious prize in soccer and arguably, in the sporting world.

Its value lies not only in the prestige of winning the tournament, but it is also the most expensive sports trophy at face value. So, how much is this soccer trophy — and others like it — actually worth?

To mark Russia 2018 and the launch of the Global Sports Forum on Eikon Messenger, GFMS analyzed the value of the trophy back to its inception in 1974 for us.

As it’s unlikely that the entire 6kg trophy is solid gold and the malachite stone will also add to the heft of the prize, we’ve assumed a composition of 5kg or 160.75 troy ounces of solid 18 carat (75 percent) gold.

At recent prices, that equates to approximately US$158,500.

Compare that to the $16,000 which was the melt value at the beginning of 1974, the year this trophy was designed — an increase in value of almost 900 percent. 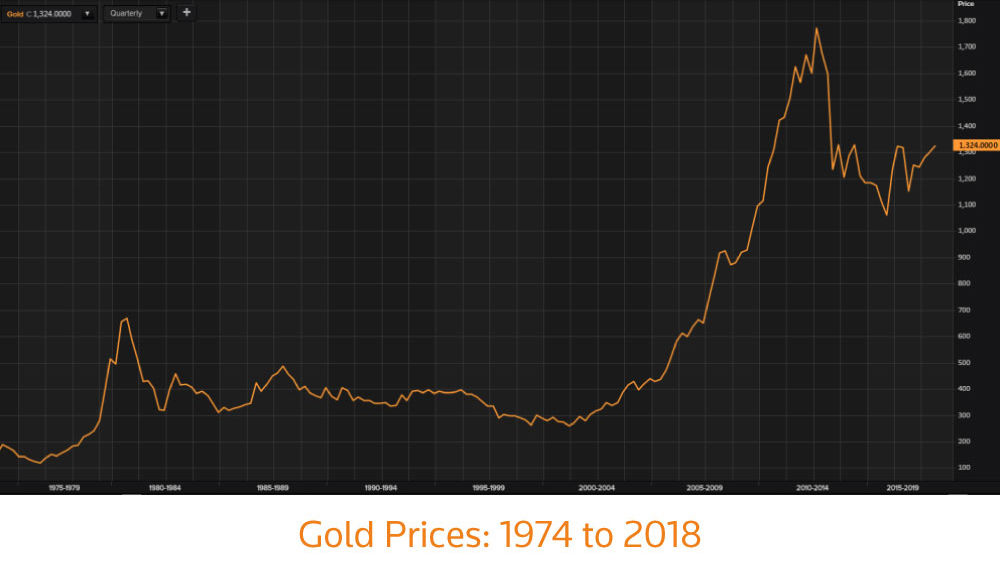 While winning the Champions League is the most prestigious in European club soccer, the trophy is actually worth less than the second tier Europa League trophy.

In fact, this year’s Champions League winners Real Madrid brought home the sterling silver trophy with a melt value worth $3,500 less than the Europa League trophy.

This current iteration of Ol’ Big Ears — the nickname for the Champions League trophy — has been in use since 2006. At that time, the melt value was worth even less, lower by 24 percent at $2,785.

In contrast, the Europa League trophy is the heaviest of the UEFA trophies, weighing in at a massive 15kg of sterling silver. However, silver price fluctuations have meant that in the last decade, the melt value of this trophy has varied considerably. See the comparison below – value as of 30 April 2018. 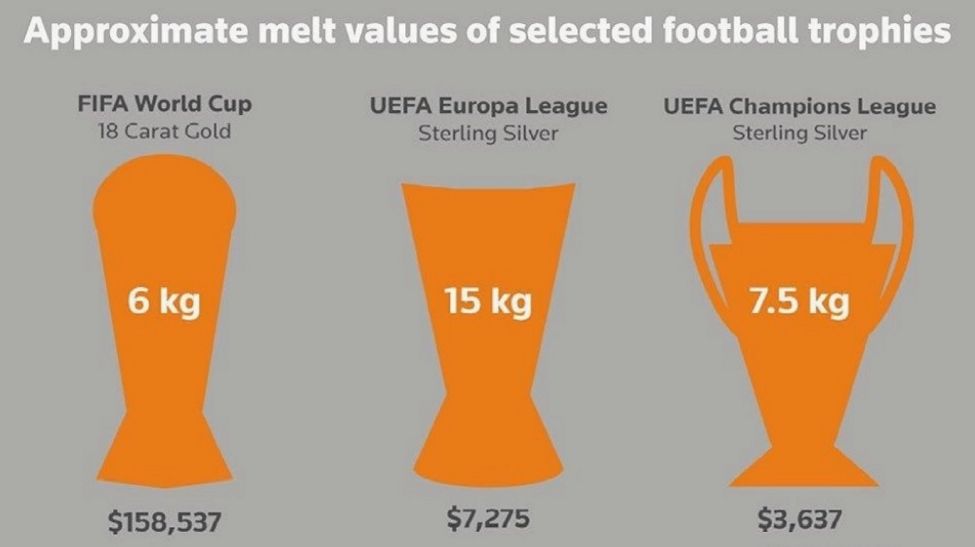 At the time, 2010 Europa League winners Atlético Madrid were owners of the trophy and saw their silverware appreciate in value by 41 percent to $21,725 ahead of the 2011 final.

However, the bull run was short lived with silver prices promptly retreating.

But spare a (fleeting) thought for this year’s winning Atlético team who saw their trophy go down in value to less than half of what it was worth back in 2010 at $7,289. See the comparison below – value as of 30 April 2018. 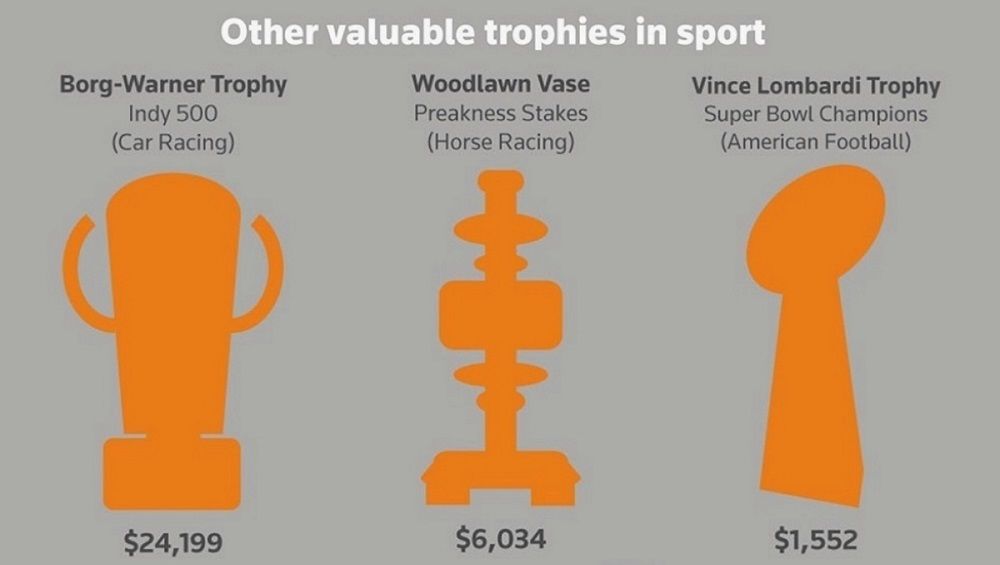 At 1.62m high and made from sterling silver, the Borg-Warner Trophy is the top prize for Indianapolis 500 car racing.

It’s one of the largest trophies across all sporting competitions and comes in at a melt value of almost $25,000 dollars.

However, more internationally recognizable is the Vince Lombardi Trophy, which is awarded to the NFL Super Bowl winners. Produced by Tiffany & Co, it is recreated every year and on the lower end of the trophy price scales at approximately $1,500.

Join in on all the action this summer with the Global Sports Forum and the ‘Russia 2018’ Eikon App.

Win prizes, interact with special guests and have your say on all the latest soccer developments.

The GFMS team provides independent analysis and research into the metals markets.

Outlooks and forecasts cover all key traded metals over a wide range of forward-looking periods, plus historical analysis.

This price-moving market intelligence is available via Eikon, enabling you to place rich research and forecast information next to real-time and historical price data, community forums, and much more for an immediate holistic view of the market.

Specialist metals market content and analysis from the GFMS team