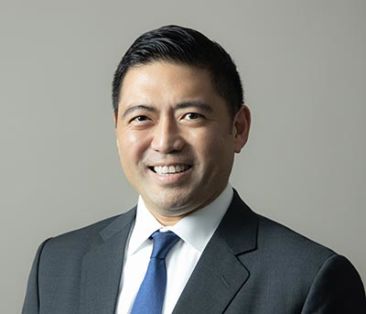 The Guangdong-Hong Kong-Macao Greater Bay Area is thriving. How do the economies across the area complement one another to enable huge growth in the equity and bond markets? And how does Refinitiv data help investors to participate in the economic success of the region?

The Guangdong-Hong Kong-Macao Greater Bay Area (GBA) continues to be one of China’s most prominent economic development initiatives.

Not only is it China’s most productive geographical area, the GBA is also home to the most Fortune 500 companies in the world (135), more than the United States (122) in 2021 for the second year in a row.

The GBA comprises Hong Kong’s open financial markets with Guangdong’s industrial advantages and Shenzhen’s technological innovations among many additional attributes from the other cities.

The region has also been directly linked to supporting China’s 2060 carbon neutrality goal that will create trillions of dollars of green and sustainable investment opportunities.

Refinitiv plays a critical role in providing the data and analytics required by the financial community to understand the immense opportunities the GBA has to offer.

Why is the Greater Bay Area a hotspot?

GBA comprises nine cities in Guangdong and includes the two Special Administrative Regions of Hong Kong and Macau, all located in the cluster of prime territory around the Pearl River Delta.

If the region were a country, it would be the 11th largest economy in the world.

In 2021 alone, 25 new companies in the GBA were added the Fortune 500 list despite China-U.S. trade friction.

The GBA has a population of over 86 million (more than the UK and twice that of Canada) and a GDP of US$1.7 trillion. GDP of the Greater Bay Area is expected to reach US$4.6 trillion by 2030.

The undiminished role of Hong Kong

The most recent data from Refinitiv highlighted that the Hong Kong Stock Exchange (“HKEX”) recorded its best nine months on record since 1980.

Our latest Deals Intelligence Q3 data tells the story in even greater detail.

The Hong Kong Stock Exchange (mainboard) takes third place on the Global IPO stock exchange rankings so far in 2021, in terms of proceeds. It has raised a total of US$35.8bn, capturing 11.4 percent of the global proceeds from IPOs (including secondary listings).

The high technology sector has accounted for 40 percent of the total IPO and secondary listing proceeds raised in Hong Kong, with US$15bn. This is more than a three-fold increase compared with the same period last year.

In the first nine months of 2021, healthcare IPOs (including biotech) witnessed a 22.6 percent growth compared with the same period last year, raising almost US$6bn in proceeds, and accounting for a 16 percent market share of the IPO and second listing proceeds in Hong Kong.

This aligns with Beijing’s support for development of a health technology hub in the GBA.

Hong Kong’s bond market is the third largest in Asia ex-Japan, after the Mainland and South Korea.

As of end-2019, outstanding Hong Kong dollar bonds amounted to HK$2.2 trillion. Exchange Fund Bills and Notes (“EFBN”) issued by the HKMA and bonds issued by the non-public segment accounted for 45 percent and 50 percent of the outstanding bonds in Hong Kong respectively.

Meanwhile, bonds issued under the Government Bond Programme (made up of iBond, Silver Bond and Institutional Bond) accounted for the remaining 5 percent.

The development of a mature local bond market will readily serve as another channel for financial intermediation, complementing the equity market and the banking system, according to the Hong Kong Monetary Authority (HKMA).

Bond Connect enables global investors to leverage familiar trading and settlement practices by directly trading into the China Interbank Bond Market (CIBM) through their own trading account and own custodian bank.

Since the original scheme started, total foreign holdings in Chinese bonds have grown from RMB842bn to RMB3,767bn1.

Data and insights to power the GBA opportunity

To fully support the GBA and understand its unique characteristics, Refinitiv has established a working group to analyse the data and develop products and services in response to how the GBA is developing across all areas including green finance, wealth management, company listings, mergers and acquisitions, and risk monitoring. 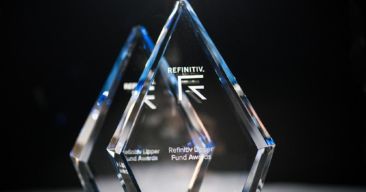 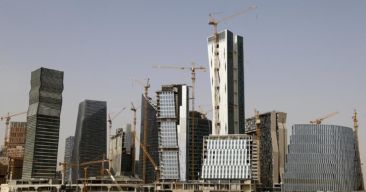 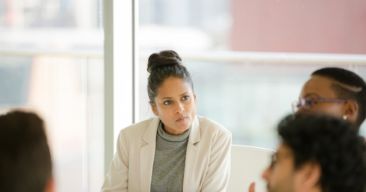