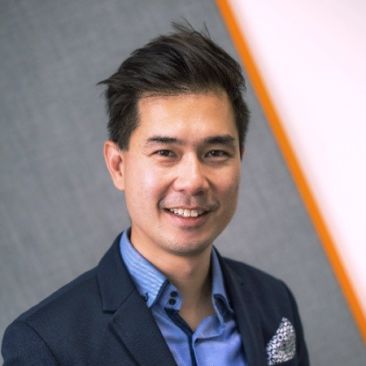 Who are the most influential thought-leaders and thinkers on social media, in risk management, compliance and regtech in the UK? Our list ranks the individuals whose posts drive ideas and promote change within the sector.

Our annual Risk Summit, which took place in London on April 25, 2017, is focused on the disruptive opportunities that innovative new technologies and approaches are bringing to the risk and compliance sector.

The summit, Riding the Disruption Wave, brings together almost 1,000 clients, partners and thought leaders from across the industry.

So there can be no better occasion for us to launch the world’s first ranking of the UK’s most influential social media thought-leaders in the risk management, compliance and regtech sectors.

Through their use of innovative and disruptive media, these leading 30 individuals contribute to the growth and vibrancy of this fast-moving sector.

To produce the influencer list, we worked with a team of analysts at Onalytica and OST Marketing, both specialists in social media, to create a list of almost 400 influencers in the sector.

The list was then sorted according to Topical Engagement, which is a combination of Relevance (number of on-topic posts) and Resonance (normalized engagement score), and which enabled us to produce our final standings and identify the top 30.

Who are the top 30 influencers in UK?

The influencers we have listed are people who write insightful blog posts, share up-to-the-minute news and drive topical debate on Twitter. They are the vocal few who drive ideas and promote change.

Join the global community of risk, compliance professionals on LinkedIn

The list covers a wide range of roles, sectors and skill-sets and includes business leaders, media professionals, analysts and practitioners. Their sole unifying quality is that they are active on social media and respected within their field.

Among the leading influencers identified are:

Join the conversation and be part of the Refinitiv global social community:

Daily news and updates on risk, governance and compliance on Twitter

Join the global community of risk, compliance professionals on LinkedIn