Why whistleblowers are crucial to risk compliance

The role of whistleblowers in UK companies is essential in order to establish a culture of risk compliance. What can firms do to ingrain a whistleblower culture within their firms and to protect the whistleblowers themselves?

Whistleblowers recently accused one of the UK’s largest asset management companies of having a risk culture so “toxic” that it puts clients’ savings and investments at risk.

At least three employees reported compliance and risk deficits at the company to the FCA, including the failure to make internal reports of mistakes by traders. One of these caused a large retail investment trust to incur significant losses.

One accusation states miscalculations about the duration of several funds resulted in incorrectly executed trades. Such mistakes should be reported to the company’s risk department as this will help guard against similar errors being made in the future and allow the company to determine if it should compensate clients.

However, a March 2018 internal investigation found evidence the risk management team and/or senior managers did not properly follow up on errors. One error involved a staff member who tried to cover up his mistake with additional trades, only admitting to the error when challenged by management, who then failed to report the issue to the risk department.

A whistleblower also alleged the company failed to protect the identity of the internal whistleblower, despite company policy stating that such complaints should be treated confidentially.

It is also reported that another internal whistleblower was bullied following his report, including being excluded from client meetings. This company also put the employee on leave last month, pending an investigation into his investment performance. Such retaliatory moves against whistleblowers are illegal under UK and other global laws that protect whistleblowers.

This case highlights the value of whistleblowers as a source of information about potential or actual wrongdoing in firms — not only for regulators, but for firms themselves — as they are often the only ones who truly know what is going on behind closed doors.

Around the world, whistleblowers play an important role in keeping financial markets transparent. While FCA statistics show a steady decline in whistleblower reports, many UK corporate insiders are turning to U.S. regulators to report corporate wrongdoing, often spurred by the potential for financial rewards available to whistleblowers under U.S. law in successful cases.

Culture within firms and risk management

This case underscores the importance of firm culture with respect to risk management.

There has been a notable increase in global regulatory scrutiny of firm governance and/or culture. The FCA in particular has significantly increased its investigation of this issue from 15 governance/culture cases in April 2017 to 61 as of March 31, 2018.

Finally, many of these cases are parallel matters brought under the FCA’s Senior Managers and Certification Regime, under which the FCA recently issued its first penalty as it seeks to improve firm culture by holding individuals accountable for compliance failures.

Firms can address these issues from the bottom up with online training designed to make all employees aware of compliance and their role in avoiding violations.

We have a number of tools available for bringing staff up-to-date on relevant laws and regulations, including our Conduct Risk Suite and individual online training courses on Ethics and Compliance Essentials, Financial Crime and Anti-Bribery and Anti-Corruption. 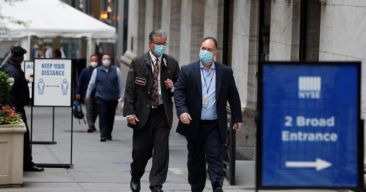 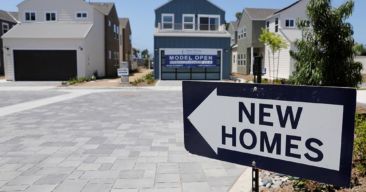 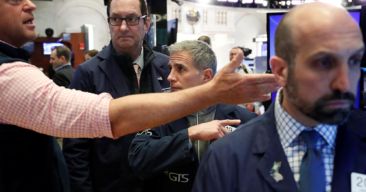 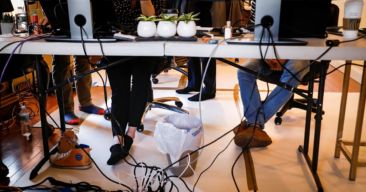 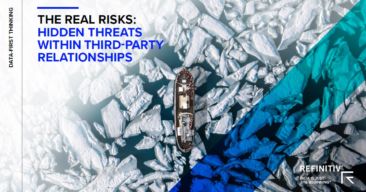