In this week’s episode of Data on the Data, Oliver Hetherington of Refinitiv looks at a topic that has dominated the headlines. Over the last couple of weeks, we’ve seen some incredible price action in a variety of single stocks, with GameStop grabbing most of the attention. The mass media has jumped on the Wall Street versus Main Street narrative, but this event wasn’t isolated to a corner of the US equity market. When we look at the data usage, we can see how this event had an impact across all assets. 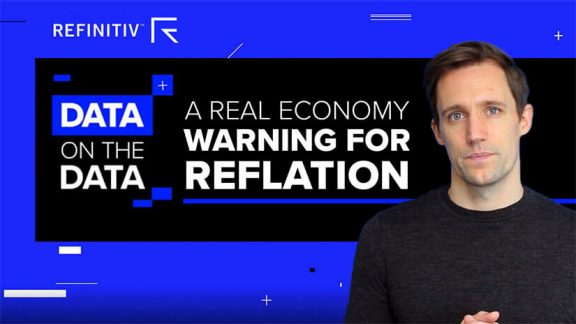 We talk to Bruce Alway, Director of Metals Research about whether the dollar reflation trade can transition into true reflation, based on a pick-up in global growth.