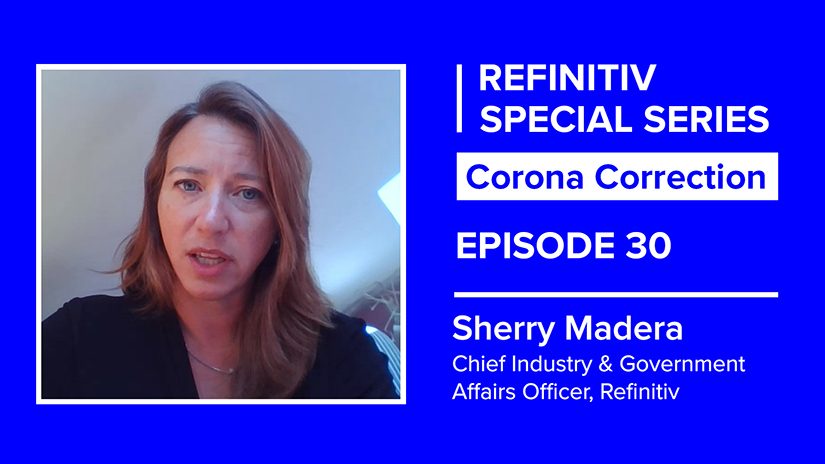 Coronavirus - Is Europe United On A Rescue Plan?