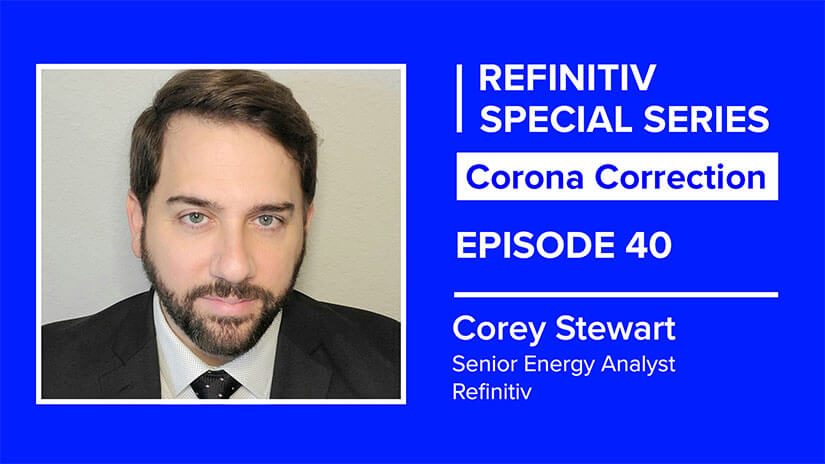 Roger Hirst and Corey Stewart, Refinitiv’s Senior Energy Analyst, talk about how the crisis has impacted Brazil’s energy demand. Brazil is a significant player in the energy space but has its high numbers of Covid-19 cases impacted not only the local energy sector but also the global markets?