This week we to look at the similarities of the post-expiry bounce this week and the market lows that appeared on the first trading day after a major expiry in 2018 and 2020. Whilst there are many common features, the policy stance of the Fed and the involvement of retail investors are two potentially decisive differences between then and now. The Fed is focusing on price, rather than growth, whilst retail investors have added an emotional element to markets that was absent for a few years before 2020. 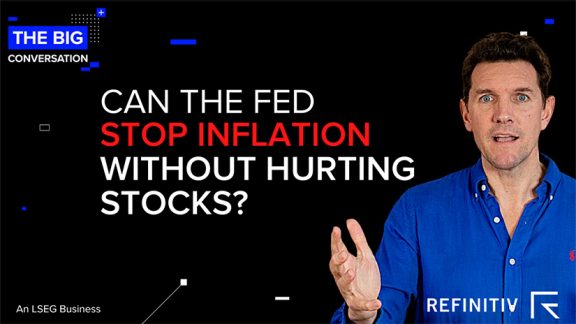 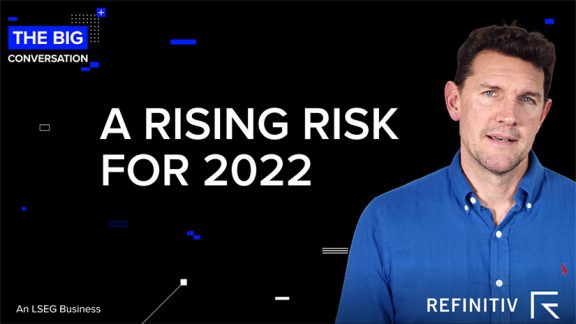 This week Real Vision’s Roger Hirst uses Refinitiv’s best-in-class data to look at bond yields and the US dollar. Rising yields are being interpreted as a positive repricing of growth, but this close to the beginning of a new year, they could be nothing more than rebalancing trades.
10 min