This week Roger Hirst looks at whether the recent run higher in the dollar will also spread to the Chinese Yuan. So far, it’s been the Euro and the Yen that have seen some of the biggest moves lower versus the US dollar, but will China sit back and allow other regions to take a competitive advantage? The Fed will stay in aggressive tightening mode so long as inflation edges higher. Emerging market currencies have seen significant weakness, and this could pressure China’s policy makers. In the Chatter, we talk to Dewi Johns of Refinitiv Lipper about some of the key fund flows out of the UK. 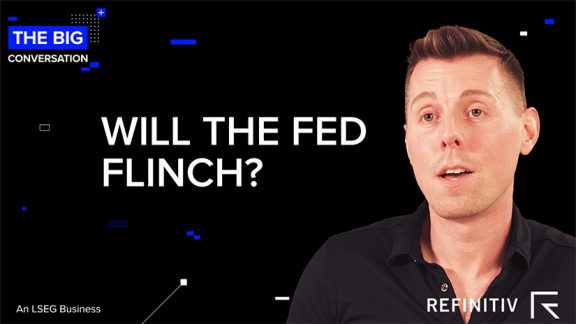 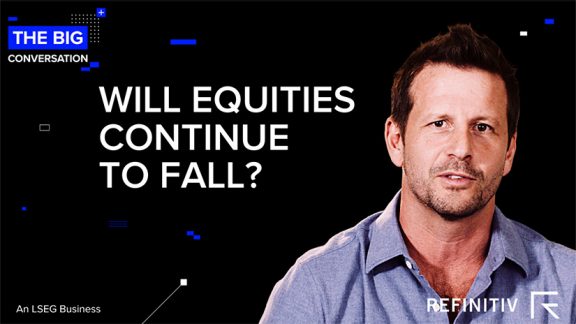 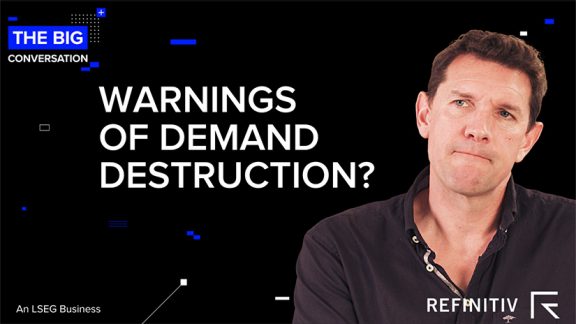