This week Real Vision’s Roger Hirst looks at the key role that US employment will play in defining the depth of a recession and the lows in the equity market. All recessions since 1970 have seen unemployment rise dramatically through the recession. So far, unemployment has not yet turned. 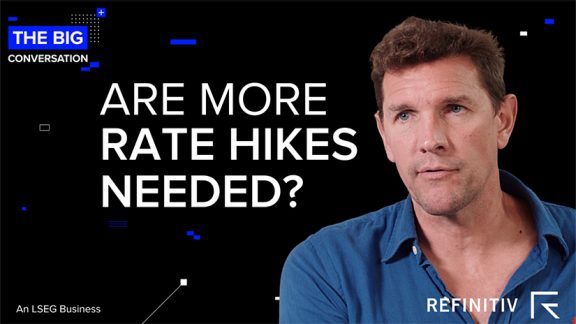 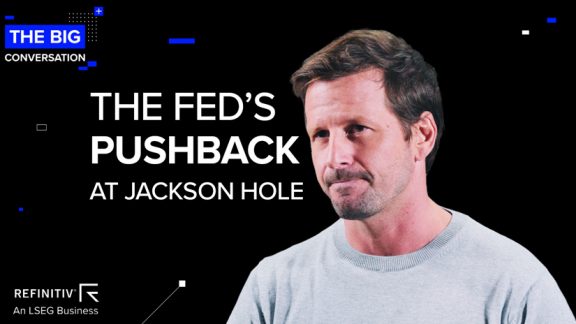 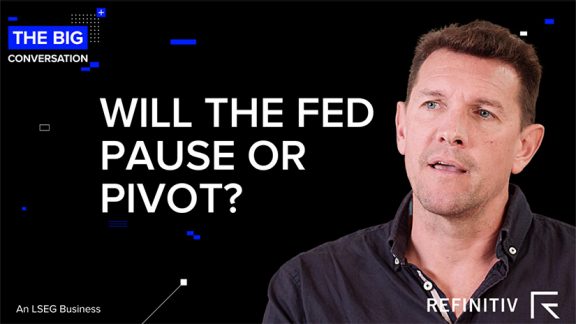