This week we focus on the global knock-on effects of the UK election - including implications for the dollar and bond yields. The market chatter explores a potential surprise inflationary boost towards year-end and whether gold will pop again. And the whisper is around what Sweden might be telling us about the economic future for Europe. 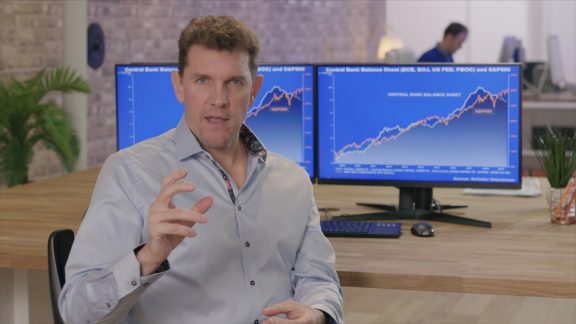 In this episode we look at whether U.S. corporate earnings matter to the stock market anymore, and if investors have become complacent about equities.
15 min

We focus on the short-term headwinds lining up against India’s long-term opportunities. We explore whether the weakness in Hong Kong asset prices poses a risk for other global financial markets.
15 min

This week we focus on the signals being given by emerging market currencies. We look at the potential for the US to escalate trade tensions with Europe.
15 min