This week we discuss China’s new central bank digital currency. Should other central banks be looking to follow suit? The chatter looks at the recently non-existent world of US oil company M&As. As the world slowly gets back to normality, will the struggling oil companies have to seek refuge among the industry leaders? In this week's whisper Louisa is joined by David Craig, CEO of Refinitiv to talk about the data behind the data regarding the world of vaccines. 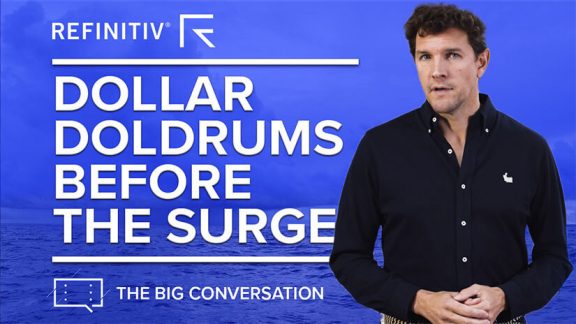 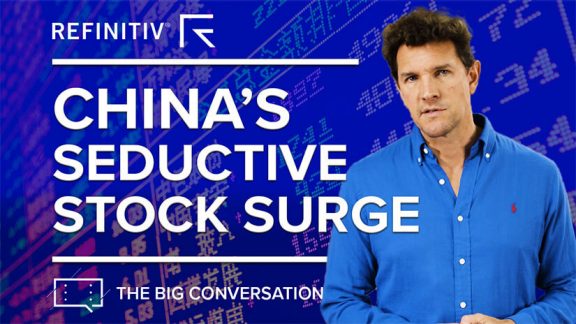