A US Election Hedge?

This week Real Vision’s Roger Hirst uses Refinitiv's best-in-class data to look at an asset for all election outcomes. Election uncertainty may be extreme, but the policy response of both sides may be surprisingly similar, providing a platform for precious metals. Both sides will ramp up the fiscal and monetary support and that should be a powerful combination for gold. In the Chatter, we look at the disappearance of income opportunities in global markets. In the Whisper, we ask if the huge short position in Nasdaq futures is actually a hedge to underlying stocks? 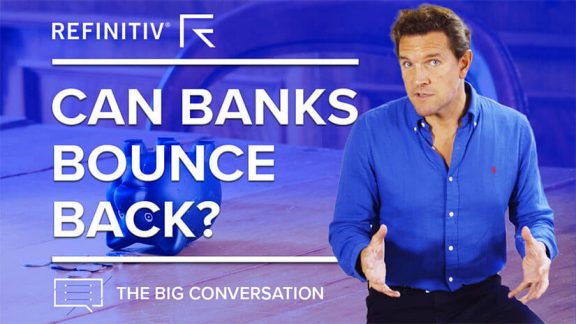 Episode 47: Can banks bounce back

We look at the recent downturn in global bank stocks, highlighting their poor performance during the equity rebound since March.
21 min 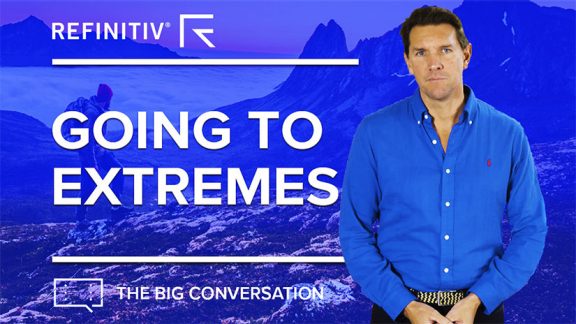 We look at whether the options activity of the retail traders will have a lasting impact on the US equity market.
20 min

Episode 45: The Megalodon in the Options Market

We look at the impact that the options market is having on US equity volatility. One player has captured the headlines. Are they the biggest fish in the ocean?
18 min