This week we look at the potential for reflation in early 2021, or for a rollover in economic activity. Government policy has already been incredibly loose, but so far it has provided little more than life support, even if US equities have rallied. It may even be that we get inflation, rather than reflation if consumers start to spend before supply chains are replenished. 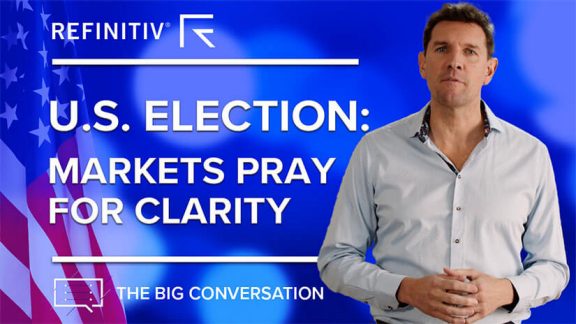 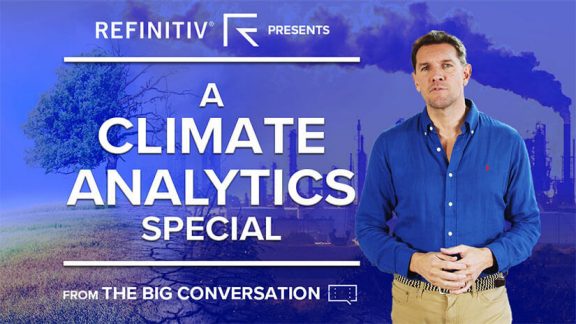 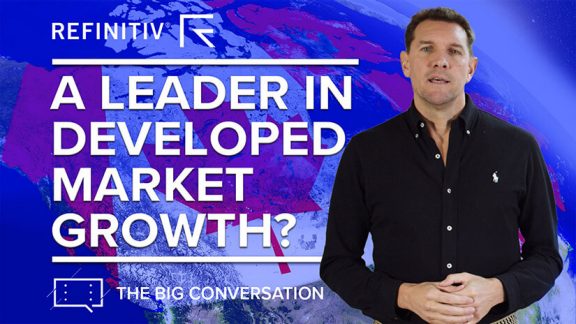 We talk to John Stackhouse from RBC about the longer-term investment prospects for Canada.
22 min