This week we look at the rising risk of the Fed intervening to cap yields if they continue to march higher. Commodities are helping to support the inflation narrative, even though economic growth remains sluggish. It could be fatal for risk assets if yields move faster than growth. In the Chatter, we look at stocks which maybe more fragile than the headline performance suggests, with the recent decline in the VIX providing a second bite at protection trades. 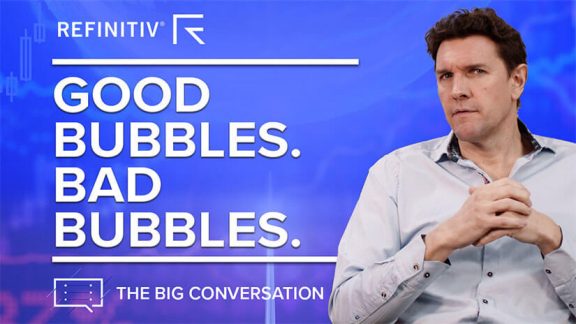 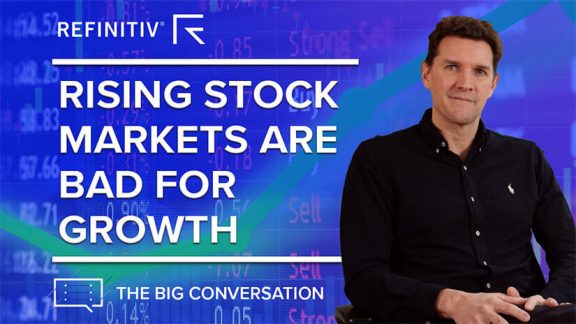 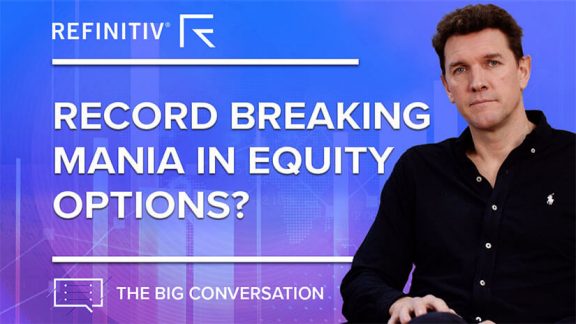