This week we look at the soft macro data coming out of China that could be a prelude to a decline in world growth. With many investors still positioned for reflation, the impact from China could wrong foot many investors. Bond yields have been flagging weaker growth for a few months and a break higher by the dollar could create a significant headwind for reflation assets. In this week's Chatter, we talk about the growing carbon emission markets. 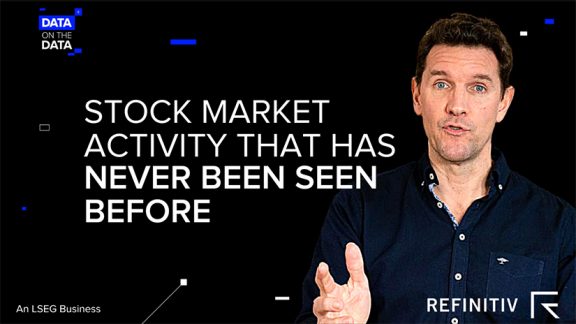 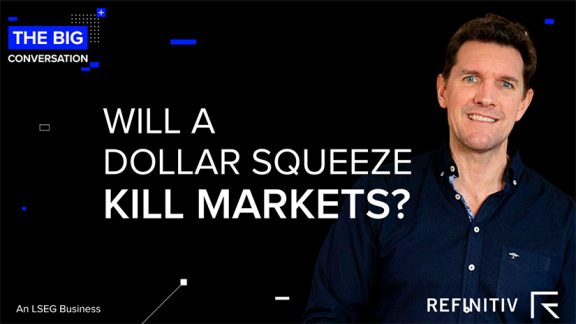 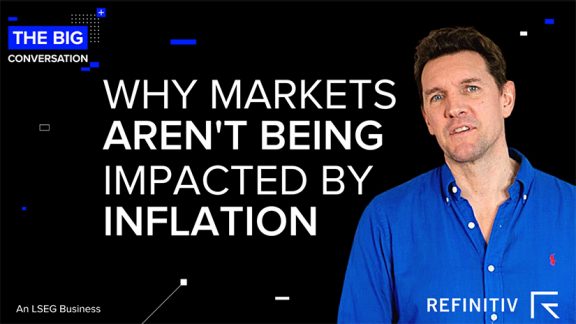