What are carbon markets?

This week Roger Hirst is joined by multiple guests to explain what carbon markets are, also known as emissions markets, and who is trading them, and what is actually being traded? Today these markets are starting to build momentum after a slow start over the past 15 years but they play a crucial role in Europe’s environmental plans. 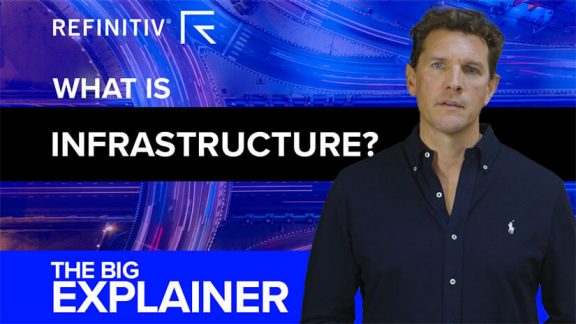 Roger Hirst explains how infrastructure has changed. Whilst originally in the realm of governments, it has increasingly become an investment class for private investors.
12 min 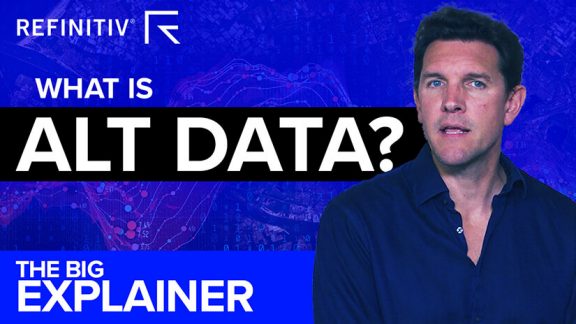 What is Alternative Data?

Roger Hirst is joined by multiple guests to explain what alternative data is and how it is being used in the world today.
8 min 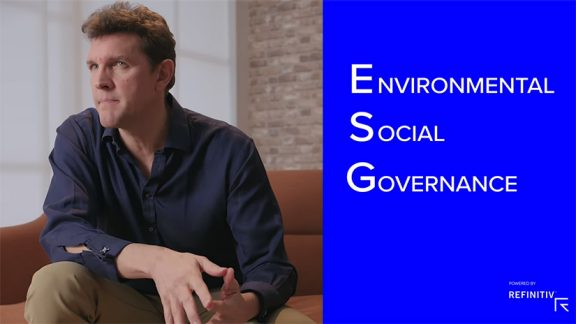 What is ESG and Why Does it Matter?

ESG is the hottest theme in world finance right now but what exactly does it mean? Here is a very simple explanation.
2 min