Financial services in Canada: 6 trends for 2020

2020 promises to be a year of transformation for financial services in Canada. The recent Toronto Refinitiv Summit highlighted some of the most critical issues shaping the sector, from data privacy reforms and regulatory complexity through to the adoption of new technology.

The recent re-election of the Liberal Party to government is expected to bring a sea-change to the Canadian economy.

A core pillar of this transformation will be the long-awaited reform of relevant laws and policies, as outlined by Navdeep Singh Bains, Minister of Innovation, Science and Economic Development, during his announcement of Canada’s proposed Digital Charter earlier this year.

Once enacted, these regulatory changes should bring the country in line with its peers in Europe, Asia and the United States, and create an innovative, robust and globally competitive economy.

The recent 2019 Toronto Refinitiv Summit took place at a watershed moment as the financial services industry explores how it could benefit from the anticipated reforms.

Attendees at the summit identified key developments that could reshape banking, investment management and insurance during 2020. I wanted to share six likely takeaways which I believe stood out during these discussions on the biggest issues in financial services in Canada.

What will impact the Canadian financial services industry the most in 2020? #RefinitivSummit

1. The introduction of new policies and laws

Current legislation governing issues such as data privacy has fallen far behind those in other markets, such as the EU’s General Data Protection Regulation and Australia’s Consumer Data Right.

This is not only impeding the introduction of forward-looking digital initiatives, including Canada’s proposed move towards open banking, but also undermining confidence in the nation’s digital economy.

The current regulatory environment encourages financial institutions to prioritize checkbox compliance, often at the expense of putting a practical strategy in place to balance data protection with the fight against financial crime.

The next 12 months should see proposed new laws that encourage digital innovation, protect consumers, and ensure that all laws are adhered to equally.

Regulatory fragmentation typically presents a problem for financial institutions that operate across borders.

In financial services in Canada, however, firms also grapple with a complex domestic regulatory environment, where each province harbors its own laws, as do municipalities and the federal government.

Regulatory divergence adds to the cost of compliance and creates friction when operating across provinces. In a word cloud conducted at the summit, 17 percent of attendees described Canada’s regulatory landscape as ‘complex’. 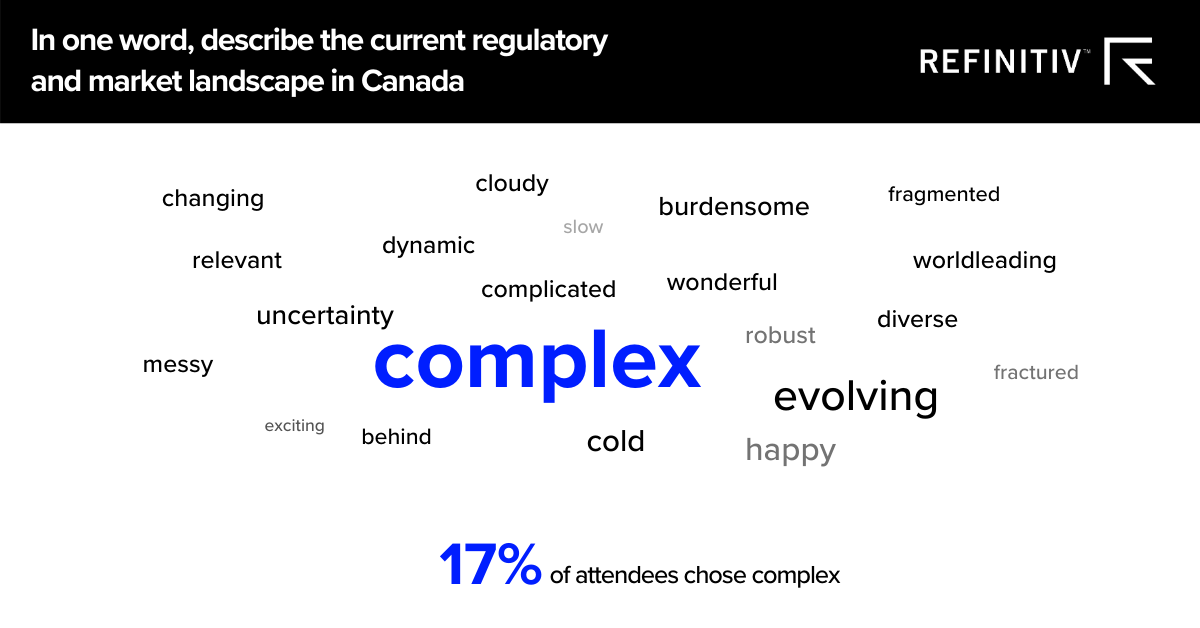 Laws in British Columbia and Nova Scotia, for example, mandate that all public sector data resides in-province. But in doing so, public sector organizations are restricting access to innovative cloud services that are housed elsewhere, and are elevating the risks associated with cyber attacks.

2020 could see measures put in place for greater harmonization, with regulators undertaking proactive steps to drive increased collaboration and information-sharing between peers and other public sector entities.

3. A clearer understanding of ESG investing

Interest in environmental, social and governance (ESG) investing by Canadian financial institutions has soared over the past five years. However, the gap in people’s understanding of what this term actually means in practice continues to widen.

Keen to outline the differences between these terms, Canadian asset managers aim to establish a common definition of ESG: an assessment process that examines ESG commitments — an oil and gas company developing low-carbon alternatives, for instance — rather than merely excluding stocks that are deemed damaging to the environment and society today.

Much has been said about the potential of Big Tech to take significant market share from conventional financial institutions.

While its move into financial services has been gradual and mostly in the online payments sector, Apple recently launched its own credit card in the U.S., and next year Google will offer bank accounts to American customers. If both pilot projects are successful, Canada could be their next target market.

Their threat is exacerbated by two issues: First, technology companies — namely Amazon, Apple and Google — have greater brand loyalty than their peers in the financial services industry.

Secondly, these firms have first-mover advantage in areas such as artificial intelligence, machine learning and robotics, particularly when new digital-friendly policies and laws are implemented.

Use of machine learning in front-line operations is on the rise. However, aside from the threats of cyber attacks and human bias, financial professionals face new challenges when deploying machine learning to trading.

Concerns include understanding how self-taught machines arrive at investment decisions; how they ensure that they too hold no bias; and making sure that there is a level-playing field between all participants, and not a ‘winner-takes-all’ scenario as seen in the Big Tech space.

6. Talent demand to evolve but not replace current staff

The advent of new technologies requires new skillsets from both employees and management. While some roles are expected to become defunct, the people holding these job functions won’t necessarily be retrenched, and will instead likely be retrained on a new set of responsibilities.

Financial institutions are transforming their employee structures: They are recruiting tech-savvy staff for whom financial services have always been a digital experience, while retaining and upskilling existing personnel with an in-depth understanding of the industry, and who are expected to work side by side with new systems and processes.

In addition, the need for intermediaries will persist — a role that bridges these two job functions, communicating technical and financial information in an easy-to-understand language to all stakeholders.

For information on the themes discussed in this blog and at the Toronto Summit, register for our webinar series addressing these topics. 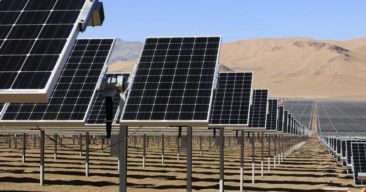 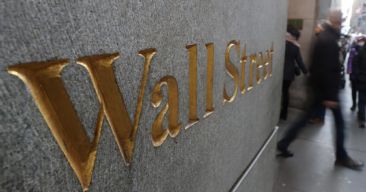 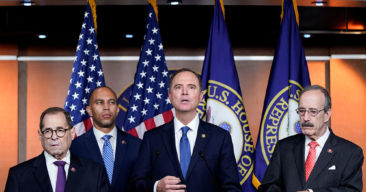 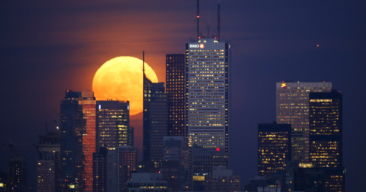