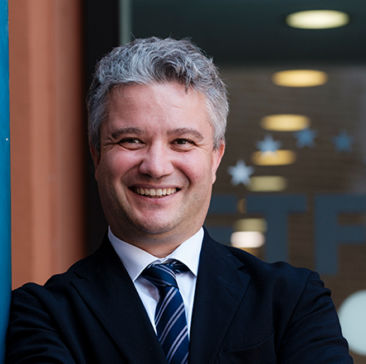 Cesare Onestini was appointed Director of the European Training Foundation by the ETF Governing Board on 22 May 2017, and confirmed by the European Parliament on 30 May 2017. He took up his post on 1 September 2017.

Cesare combines a background in education and training policy with extensive experience in policy development and management at the highest level in the European Union.

He is a graduate of Oxford University, where he achieved a doctorate in higher education policy. He joined the European Commission in 1995, working for six years in education and training policy before serving in a variety of roles in energy, trade, the Secretariat General and external relations, where he was Head of Political and Security Council Affairs in the EU Delegation to the United Nations in New York.

Cesare joined the European External Action Service in 2010, playing a key role in setting the service up, as advisor to the Chief Operating Officer and Head of the Corporate Board Secretariat, before his appointment as Deputy Head of the EU Delegation to India and Bhutan, where he served for three years. 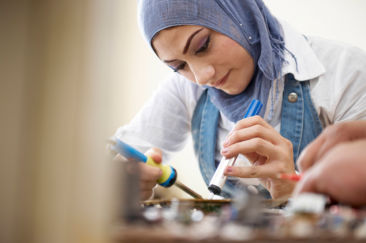 Davos 2019: The right skills for globalization