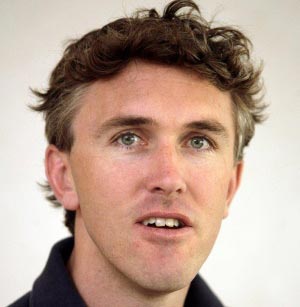 Ed is Associate Editor of Reuters Breakingviews, based in London.

He joined the London Breakingviews team in 2018 as Africa columnist. Before that, he was Reuters sub-Saharan Africa bureau chief, based in Johannesburg.

During two decades at Reuters, Ed has reported from three continents, with postings in London, Edinburgh, Phnom Penh, Bangkok and Johannesburg. 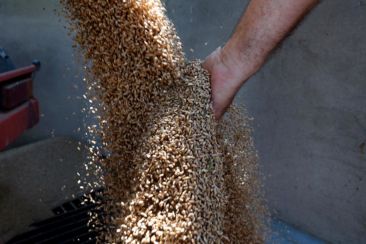