His most recent book is The Price of Time – the real story of interest (July 2022), which illustrates how extremely low interest rates create asset price inflation but are also largely responsible for the weak economic growth, rising inequality, elevated debt levels, and pensions crises that have impacted our economies in recent years.

Meanwhile, access to easy money in China has inflated their real estate sector and has created an epic credit and investment boom. He forewarns that the global financial system is moving closer to another major crisis.

His prior books are Devil Take the Hindmost: A History of Financial Speculation, which has been translated into many languages and was a New York Times Book of the Year. He also wrote Crunch-Time for Credit? and Capital Returns: Investing Through the Capital Cycle: A Money Manager’s Reports 2002-2015.

After reading history at Cambridge and Oxford, Edward worked for Lazard Brothers and until 2014 he was a senior member of the asset allocation team at GMO.

He is currently a columnist for Reuters BreakingViews and has contributed to the Wall Street Journal, the Financial Times, MoneyWeek and The New York Review of Books. In 2008, he received the George Polk Award for financial reporting for his article “Ponzi Nation” in Institutional Investor. 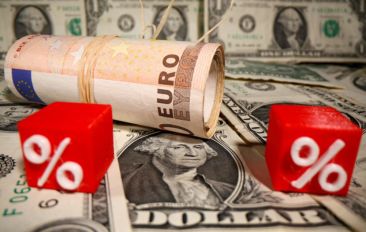 It’s time to rediscover the importance of interest 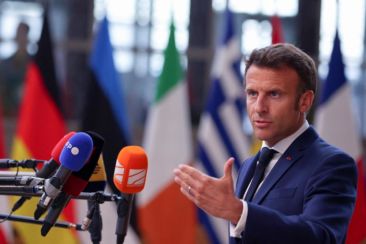 Could sanctions against Russia backfire?