Why are economists learning to code?

Why are economists learning to code? Economists have always had to crunch and test data sets, but now more are using coding languages, such as R and Python, to increase efficiency so they can ultimately run more complex models.

Big data is permeating all of our lives and we’re seeing more end users of our products now able to code, utilizing their skills in manipulating and interrogating large quantities of data for business and market intelligence.

Tech leaders in this space are building a whole spectrum of solutions and they are not just targeted at data scientists.

Economists have been seen as slow adopters of coding. One of the main reasons behind this is that they have not really used data on the same scale as data scientists. Zazzarelli observes this change seems to be fueled by the greater flexibility offered by these coding languages, such as breadth of functionalities, their constant development, computing speed, and interoperability across systems.

Consequently, the appeal of big data analysis is now broadening among economists.

He remembers that among the key factors behind his decision to learn R, about six years ago, were its open source nature and strong support from the coder community.

Economists tend to deal with data that is both of lower frequency and has more established theoretical foundations than the high frequency levels and iterative data tests of data scientists.

But as the modern economy becomes increasingly digitized, greater computing power and novel data sources are throwing out opportunities to rethink established economic relationships. For example, Zazzarelli routinely uses clustering techniques borrowed from data scientists. He sees the rich data on online consumer spending as an area where similar techniques could disrupt the more established, but less revealing consumer surveys.

He sees the benefits from programming in R as particularly relevant in his asset allocation work. R allows his team to combine, manipulate and test economic and financial relationships more effectively under one modeling environment.

Zazzarelli also noted that coding languages are spelling the end of the monster spreadsheets and the need to crawl through them. 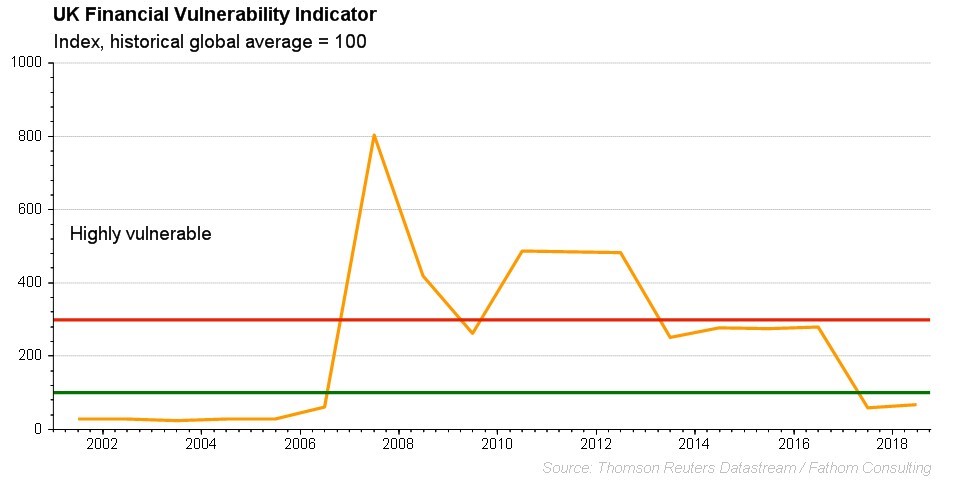 For example, Fathom’s Financial Vulnerability Indicator is an early warning system providing high frequency updates on country risk for over 170 countries. Data at this level is becoming less manageable in spreadsheets, a simple refresh can take hours, whereas new systems can manage the task in a matter of minutes.

It makes far more sense to learn to code and use a programming language to manipulate this kind of data.

The benefits of learning to code?

This sentiment is echoed by Charles Cara, head of quantitative strategy at Absolute Strategy Research.

Back in 2007, he was faced with the challenge of manipulating large data sets and finding technology to help him. Cara had the foresight to invest his time and energy into learning to code.

Back then, coding was often confined to the back office, but now has become a front of house profession with the rise of data scientists, and the increasing use of languages such as SQL , Python, R, JAVA, C++, C#.

He was doing research with a top down approach and he identified R as a language that could help him produce strong graphics, had a library of math functions, connected well to other tools and had a wide use of integration with other packages.

R became the programming language of his choice.

Cara is self-taught, and claims it’s like learning a spoken language and that ‘Just like any language you need to do a little bit every day’. He has been doing a bit every day for the last seven years having left investment bank Merrill Lynch to join Absolute Strategy, and has since helped them build up a leading market proposition.

They are currently servicing clients who manage in excess of US$5 trillion and the company has two employees that work on helping Cara with his data needs.

Once he has established the data mining package, he just re-runs it whenever he needs to.

A simple refresh of the complex indicators, charts, factor analysis and indices, takes a lot of the workload out, and means he can provide time sensitive data more quickly to his clients.

Sourcing the right data is of course imperative or any analysis would be flawed.

Cara’s preference is Datastream’s DSWS web service solution, as it gives him the depth and breadth of accurate data required for such large data mining tasks.

This has been reflected in his data usage, with his company being one of the top users of Datastream.

When you start adding up some analysis data points of say 170 countries, across 10 years of daily data with eight variables, you can quickly arrive at over five million data points.

The biggest headache for professionals working with technology is the speed of change, as the language choice of today could be out of fashion tomorrow.

YouTube and GitHub are known sources for helping you keep on top of what is going on.

It’s also good to be part of a community to keep your knowledge current. Cara, for example, has set up his own, GIThub page, and recommends attending Meetup groups.

If you want to remain ahead of the technology curve, yield or recruitment curve, in today’s digitized economy, learning to code would be time well spent.

You may not have ambitions to become a scientist in this area, but even developing some knowledge could prove invaluable to your working life.

The challenge now is knowing how to employ and adapt the techniques developed by data scientists for your own needs.

Discover the benefits of coding with Datastream

Why are economists learning to code?

Economists have always had to crunch and test data sets, but now more are using coding languages, such as R and Python, to increase efficiency so they can ultimately run more complex models.