Financial Crime & Pop Culture: What to read, watch & listen to 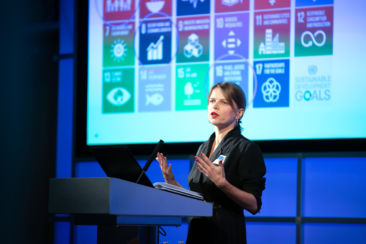 As 2019 draws to a close, we have several suggestions regarding what those involved in helping #FightFinancialCrime might be interested to read, watch and listen to.

The suggestions have been compiled based on the insights from the latest Financial Crime Conversation event held in London.  If you missed it, watch the highlights below:

McMafia, Ozark and The Laundromat were named among the favourite programmes related to financial crime by the audience of the latest Financial Crime Conversation event in London. 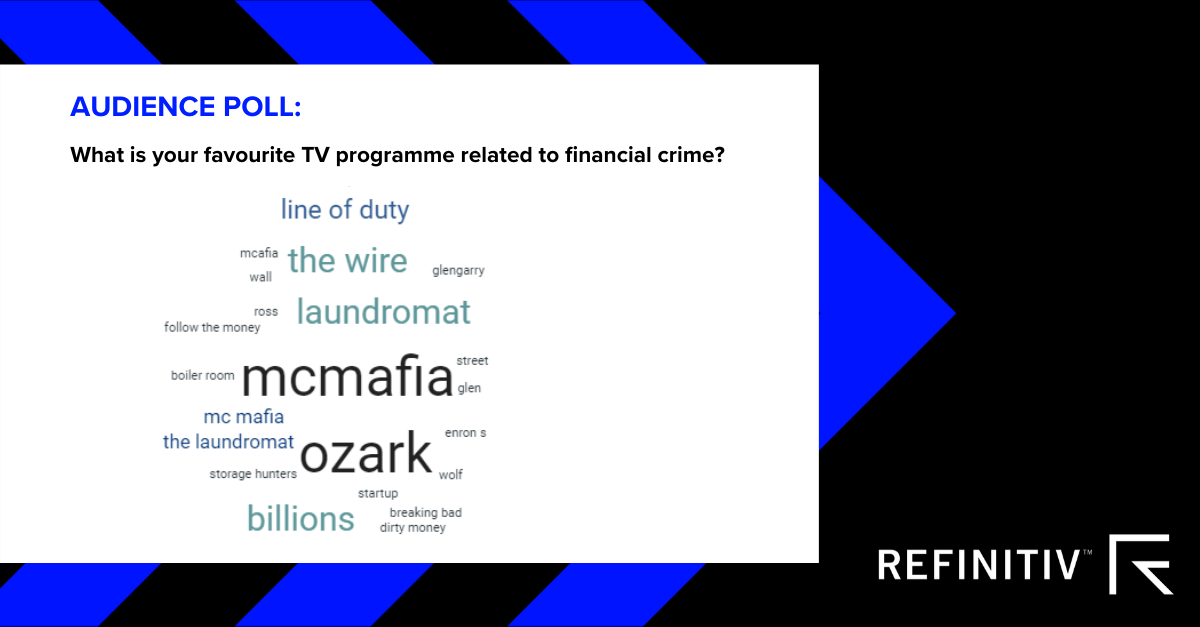 This time we looked at financial crime from a different angle – exploring why general public seems to be more interested in the topic, and what are the implications of the wider society’s increased interest and knowledge of financial crime. 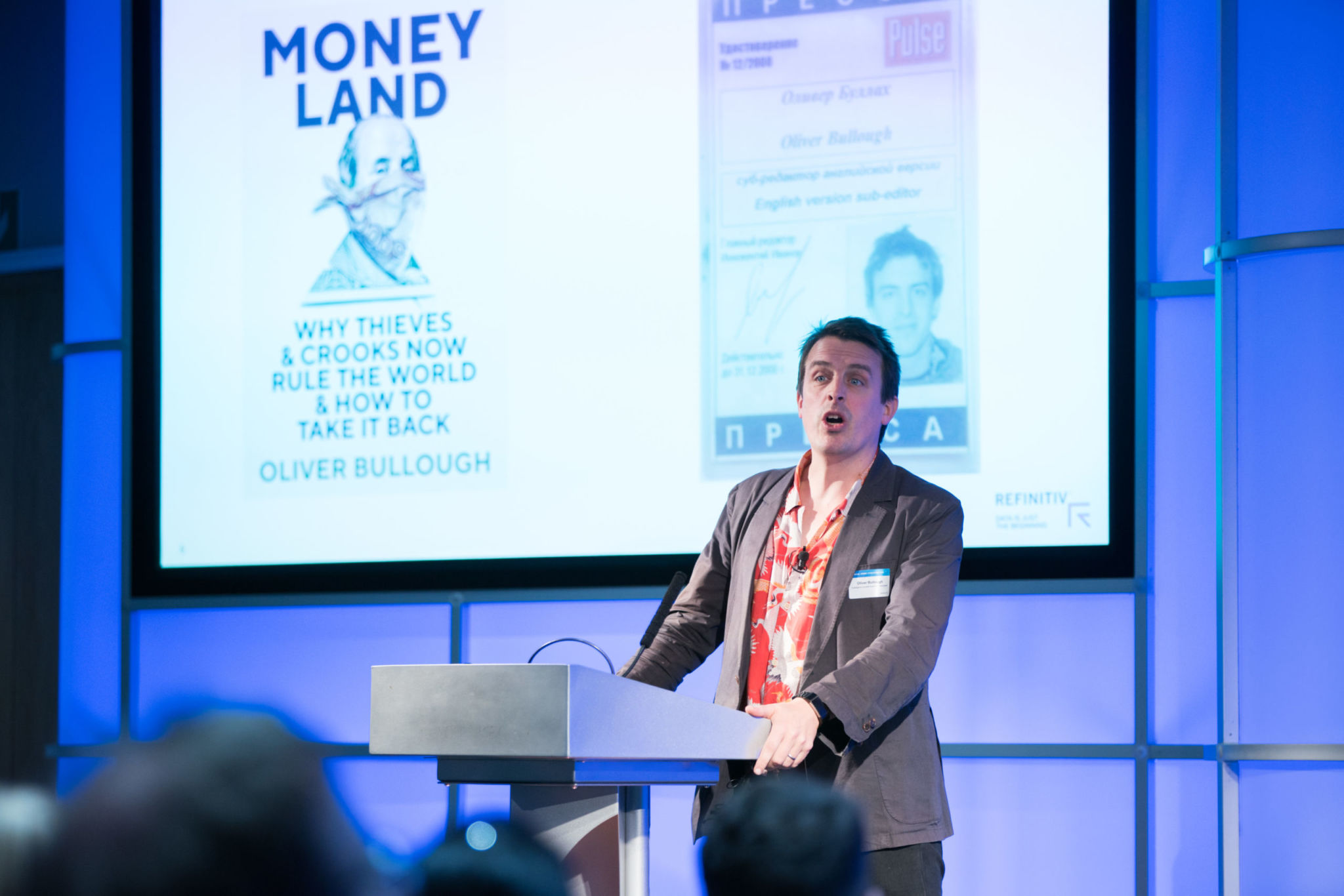 He was then joined by an expert panel to discuss why and how financial crime is gaining prominence in mainstream and popular culture.

If you missed the event, sign up here to receive the recording. 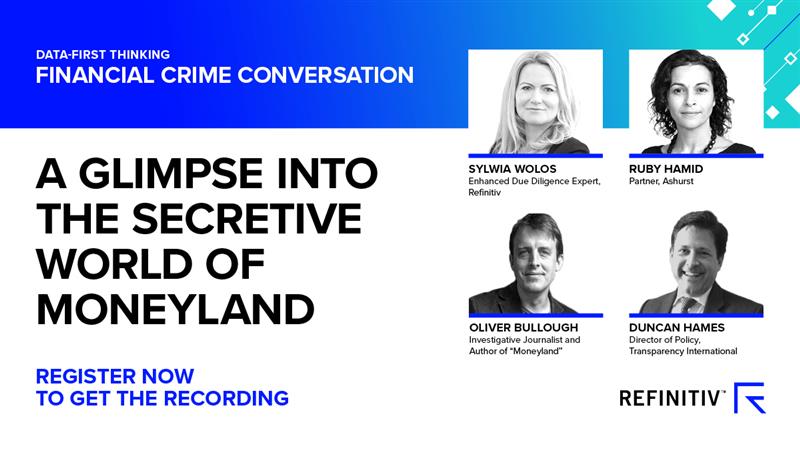 In the meantime, here is a list of TV programmes, books and podcasts related to financial crime for you to enjoy over holiday season. 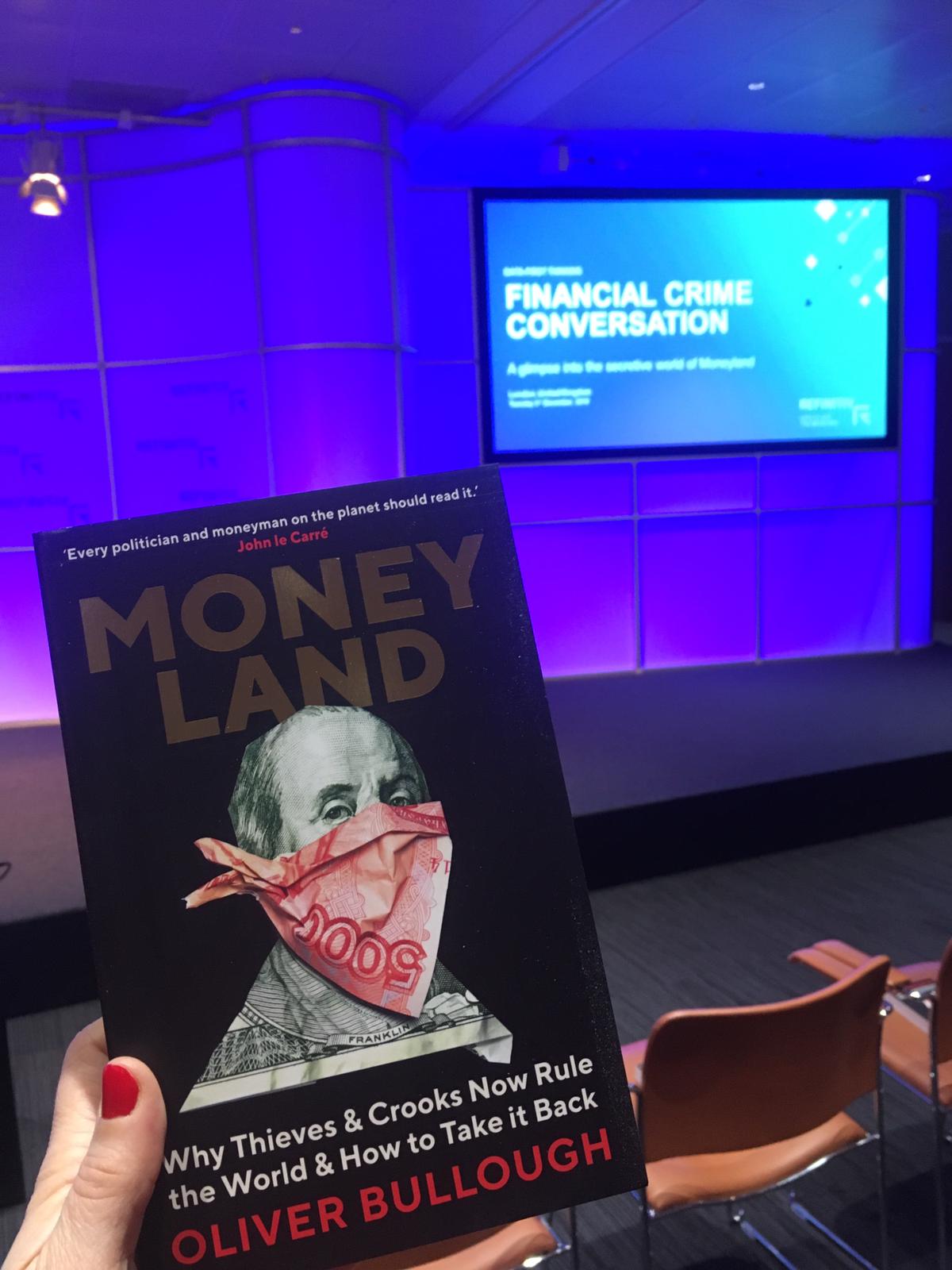 Oliver Bullough’s latest book is a clever and entertaining exploration of the parallel and poisonous realm of tax havens and shell companies. “Moneyland” is Sunday Times bestseller and within a year of publication earned several awards, including a Daily Mail and Times book of the year and has been shortlisted for the Orwell Prize. Sign up here to receive a recording of Oliver’s presentation.

Named best non-fiction book of 2018 by Financial Times and Fortune, “Billion Dollar Whale: The Man Who Fooled Wall Street, Hollywood, and the World” exposes how Malaysian businessman Jho Low pulled off one of the biggest financial heists in history (known as 1MDB scandal).

My Friend Anna: The True Story of a Fake Heiress

Based on a true story of Anna Sorokin (also known as Anna Delvey), a young con artist posing as a German heiress in New York City—as told by the former Vanity Fair photo editor who got seduced by her friendship and then scammed out of more than $62,000. A fascinating story that shows how financial criminals can use social media and other tools to conceal their true identities.

Inspired by the 2017 book “Secrecy World: Inside the Panama Papers” by the Pulitzer-winning journalist Jake Bernstein, the movie features Meryl Streep as a widow who investigates insurance fraud and uncovers two lawyers in Panama exploiting the world’s financial system. 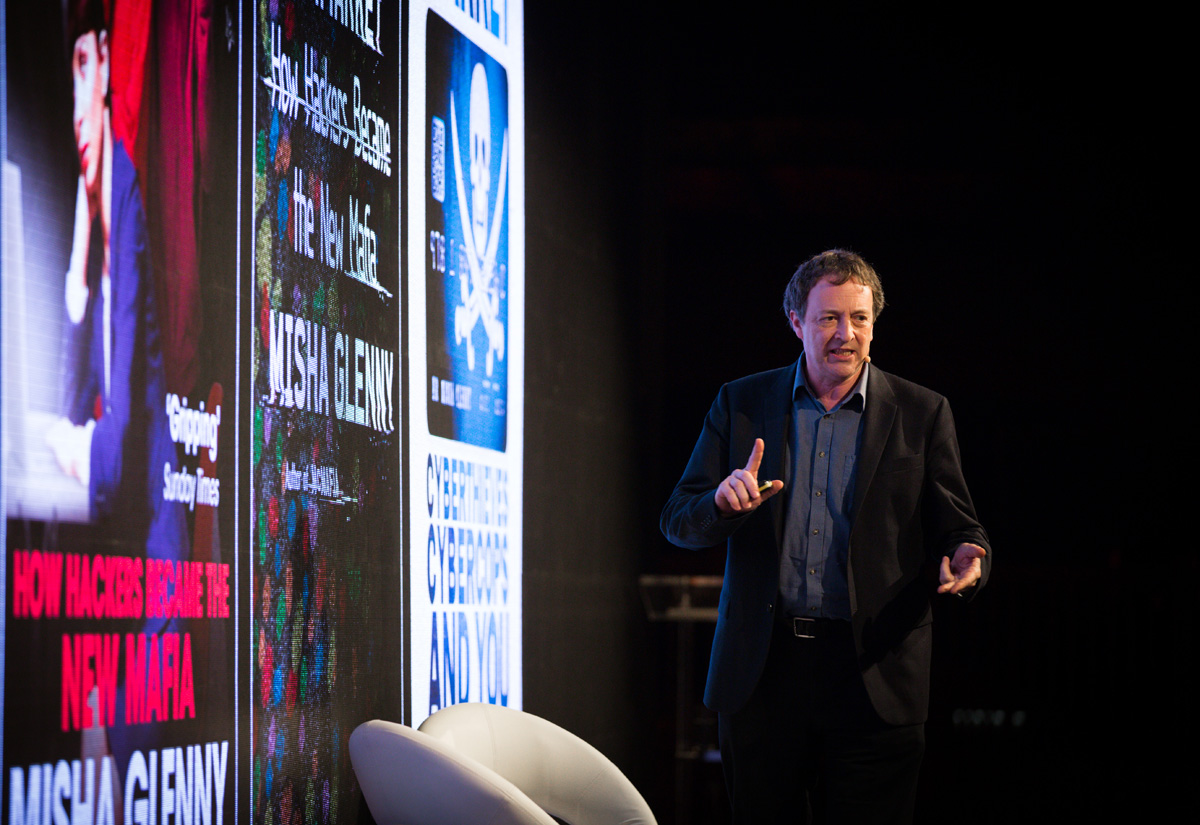 BBC One’s McMafia, inspired by Misha Glenny’s best-selling book of the same name, last year was one of the most watched shows. The drama’s clear relevance to the current world climate contributed greatly to both public and political debate, with new legislation on unexplained wealth orders dubbed McMafia Laws.

Walter White (played by Bryan Cranston, who also featured in The Infiltrator) is a high school science teacher who is diagnosed with terminal cancer and decides to go into local methamphetamine drug trade to provide for his family and pay medical debts.

This drama series stars Jason Bateman as Marty Byrde, a financial planner who relocates his family from Chicago to a summer resort community in the Ozarks. Marty is on the move after a money-laundering scheme goes wrong, forcing him to pay off a substantial debt to a Mexican drug lord in order to keep his family safe.

What to listen to…

A series of podcasts by Graham Barrow and Ray Blake, which explain how “dark money” (e.g. money laundering, corruption, bribery, tax evasion) enters the financial system and infects everything it touches.

BBC Sounds podcast follows the hunt for OneCoin’s Dr Ruja Ignatova who persuaded millions to join her financial revolution and then disappeared. It is a gripping mystery of greed and deceit, presented by Jamie Bartlett.

Discover the tools to help you #FightFinancialCrime and avoid the associated reputational and financial damage.