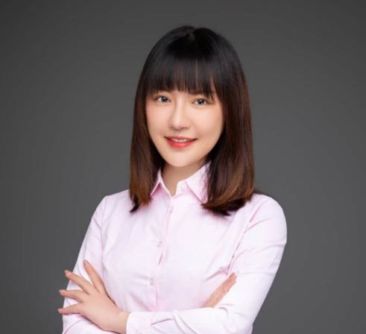 Trading has been launched in China’s national carbon market – the world’s largest – which marks a significant step towards meeting its carbon neutrality pledge.

It covers 2,225 power companies with yearly emissions at 4500 Mt, over 40 percent of China’s emissions. It is almost three times bigger than the European carbon market in terms of covered emissions. The scheme is set to expand to cover industry and aviation sectors by 2025, eventually covering over 80 percent of China’s total CO2 emissions.

As part of the Refinitiv Carbon Research, I was honoured to be invited by Shanghai Environment and Energy Exchange to the launch ceremony in Shanghai, representing London Stock Exchange Group.

Although a lot more observers had shown their enthusiasm to join the ceremony, participant numbers were strictly controlled by the host, and finally around 100 people representing 100 organisations were present at the Shanghai ceremony.

Organisations including government departments, power and industrial enterprises, financial institutions, etc., witnessed the historic moment in the Trading Hall of the Exchange.

Listen to the podcast: Carbon Outlook 2021

Trading kicked off at 9:30am local time after China’s Vice Premier Han Zheng announced its launch. The new national ETS trading system was demonstrated on the big screen, and the narrator introduced each part of the system to the participants as the trading volumes and number continued increasing. Participants were excitingly taking photos and videos to record this new era.

The allowance price closed at 51.23 CNY (€6.6) per tonne. A total of 4.1 million allowances changed hands on the inaugural day of China carbon market. All in all, an exciting first day, overshooting expectations of traded price and volumes (exceeding EEX EUA on the day!).

The 50 CNY level of allowance price was higher than expected and also above the average price of 29 CNY (including trading in exchanges and OTCs) in existing pilot ETS in China, and we took this as a signal that emitters had stockpiled allowances in anticipation of tighter rules going forward.

Ten enterprise groups, including top utilities and energy companies, participated in the first batch of trades, and this group represents 60 percent of the covered emissions of the ETS. Later, it was reported that CHN Energy, the largest utility and coal giant, fetched the first trade of 160,000 tonnes at 52.78 CNY.

China’s national carbon market will be a core policy instrument in achieving its climate goals of peaking emissions before 2030 and carbon neutrality before 2060.

Current carbon price levels are not high enough to favour gas power and renewable power over coal power. We expect a rising price signal will continuously contribute to the gradual decline of China’s coal power and divert more investments towards clean energy for the decarbonisation pathway.

Eighty percent of China’s total CO2 emissions will finally be regulated by the national carbon market in five years, with emission benchmarks for each of the sectors.

From an international perspective, the EU’s proposed Carbon Border Adjustment Mechanism (CBAM) will also interact with China’s carbon trading landscapes and finally push the completion of a carbon pricing mechanism for the main emission sources in China. 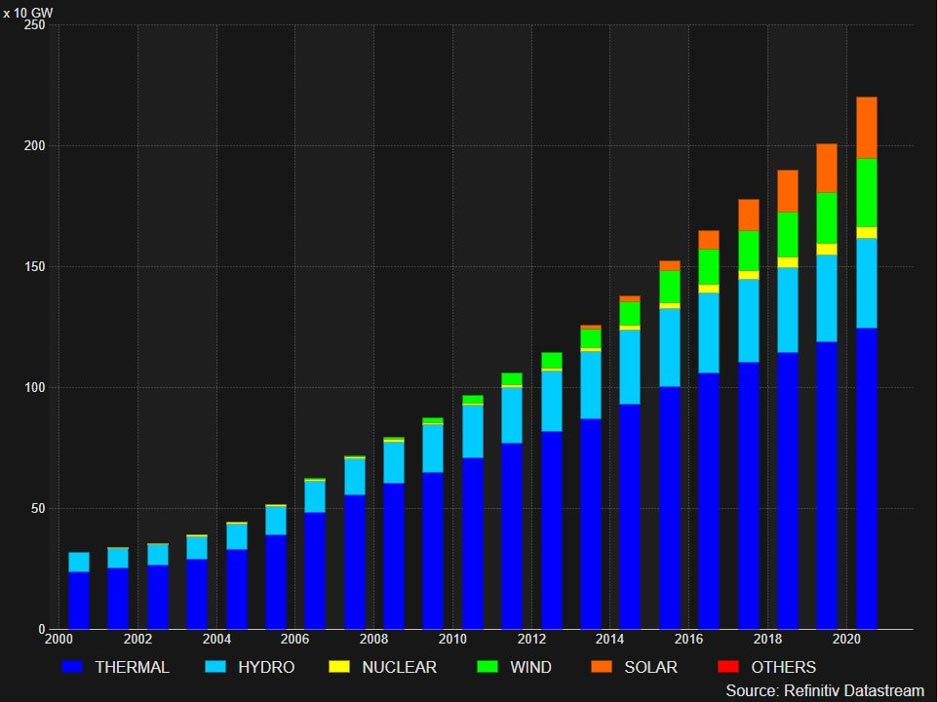 Trading in China’s national carbon market is currently limited only to compliance enterprises and  spot trading. There are expectations that the regulators may allow financial investors to participate in trading at a later stage, and may also introduce more trading products such as carbon allowance futures.

The strong volumes and prices on the inaugural day could be exaggerated by the excitement in the market. Therefore, the second and third trading sessions are more representative of the underlying sentiment in the market.

The Refinitiv Carbon Research model also shows that most enterprises shall have sufficient allowances for the first compliance cycle. So the additional allowance demand is rather muted when the compliance deadline is still five months away.

Furthermore, because the national carbon market has just started trading, most enterprises are still designing their trading strategies, likely in a wait-and-see mode to interpret the market movements.

According to the compliance cycle, enterprises will receive their final 2019-2020 allowance allocation by the end of September. Therefore, many enterprises still do not know the exact amount of their allowance shortage or surplus.

Until then, the China carbon allowance is likely to see rangebound trading near 40 to 50 CNY with daily transaction volumes remaining at recent levels of 100-200 thousand tonnes.

After posting strong 8 percent gains in the first session with robust 4.1 Mt spot volumes, the Chinese carbon allowance took a breather in the following sessions. The allowance price extended the upward move up around 2 percent in each session to close at 53.28 CNY on 20 July.

Traded volumes declined to only 130,800 tonnes (3 percent of first trading day’s volume) and rose slightly to 162,000 tonnes on the third trading day.

Modelling results show that the China national carbon market will see a slight surplus in the beginning due to generous allocation rules for the power sector. Then market balance is expected to gradually tighten, with more industry sectors being included and benchmarks becoming stricter.

Overall, the carbon market could contribute to reduce China’s emissions additionally by 200-300Mt per year in the base case. 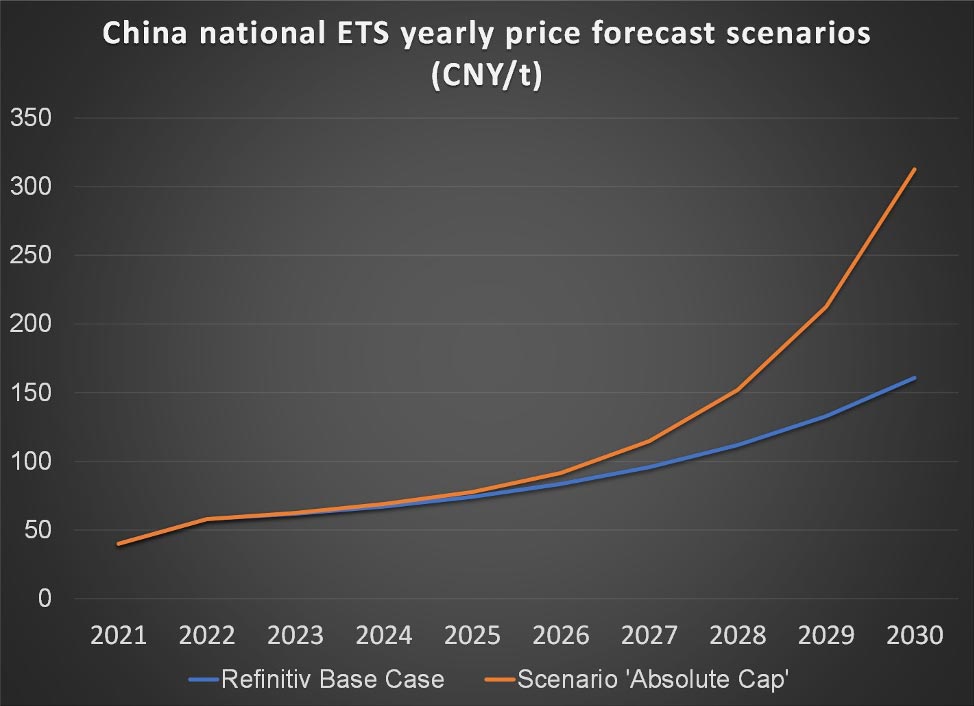 Get the new Carbon Research app on Eikon

Refinitiv has just launched the new China Carbon app on Eikon. The application will give you access to news, data, live prices, insights and analytics including our supply, demand and price forecasts for the Chinese carbon market as well as access to the Refinitiv Carbon Research team. Get the data!

Listen to the podcast: Carbon Outlook 2021