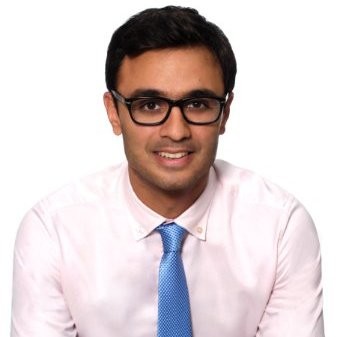 The post-LIBOR reform of interest rate benchmarks is a critical milestone for the financial system. A Refinitiv report examines the transition to risk-free rates and how to maintain a term structure for loan markets and others needing forward looking rates.

Every country — no matter how big or small — has interest rate benchmarks, which locally can be critical to how the financial system works. They are used for business loans, mortgages, securitization and derivatives.

Whilst the biggest global interest rate benchmarks in markets such as the UK, EU, United States, Japan and Switzerland have had plenty of working groups co-ordinate transition plans for them, smaller markets around the world are sometimes left to their own devices.

What are the different paths that regulators, central banks and industry associations around the world can take to the reform of interest rate benchmarks?

We have put together a review of LIBOR and what the LIBOR transition means for administrators, as well as the services that Refinitiv offers to administrators and owners of benchmark rates.

What was wrong with LIBOR?

A panel of active local banks submitted a rate at which they would be willing to lend to another bank, from an overnight basis up to 12 months.

However, the submission process left benchmarks vulnerable to manipulation, or errors from panel banks. The relevance of benchmarks can also be questioned due to borrowing from central bank, corporates or asset managers. 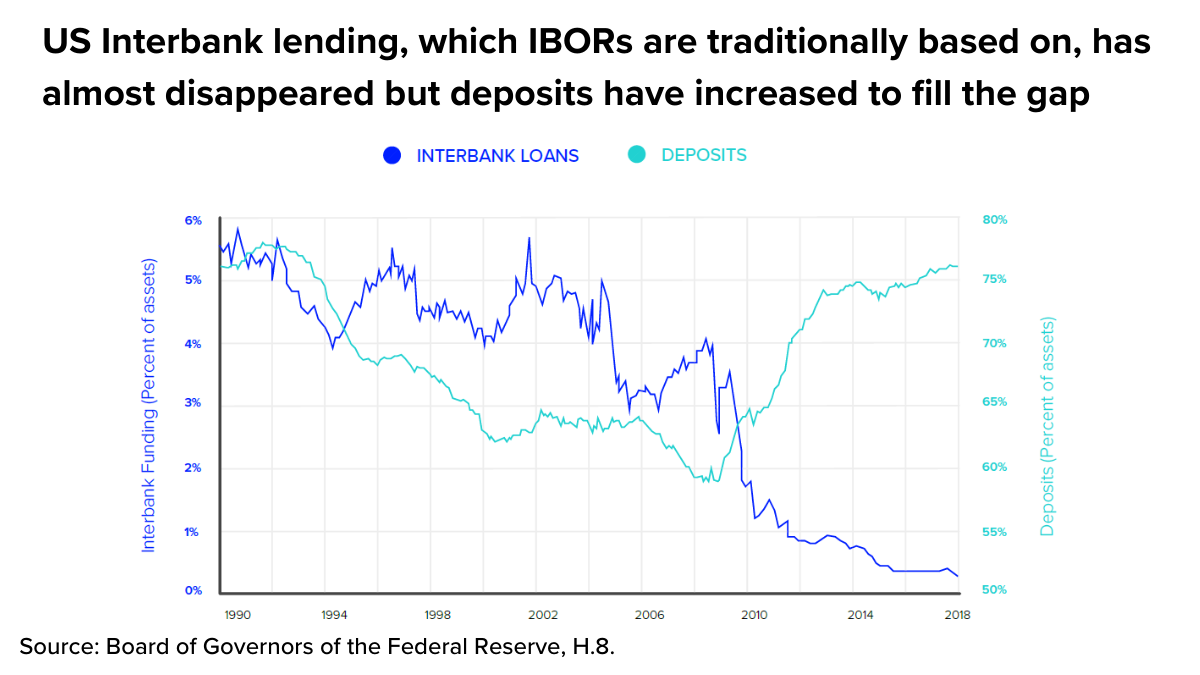 Since the LIBOR scandals, interbank offered rates (IBORs) have been increasingly scrunitized and regulated. This included the Financial Stability Board publishing recommendations in 2014 for interest rate benchmarks to be strengthened.

In subsequent years various regulators have announced plans to replace, or in the short term, complement IBORs with Risk Free Rates (RFRs).

One of the big questions is how to replace the ‘curve’ or term structure that IBORs have, if the IBOR itself is no longer based on a significant underlying lending market.

As the number of interbank transactions decreases, it is important for new interest rate benchmarks to capture where funding has moved to.

A number of different options exist:

In certain markets, OIS data referencing an RFR such as SONIA or SOFR can be used to create a term structure. 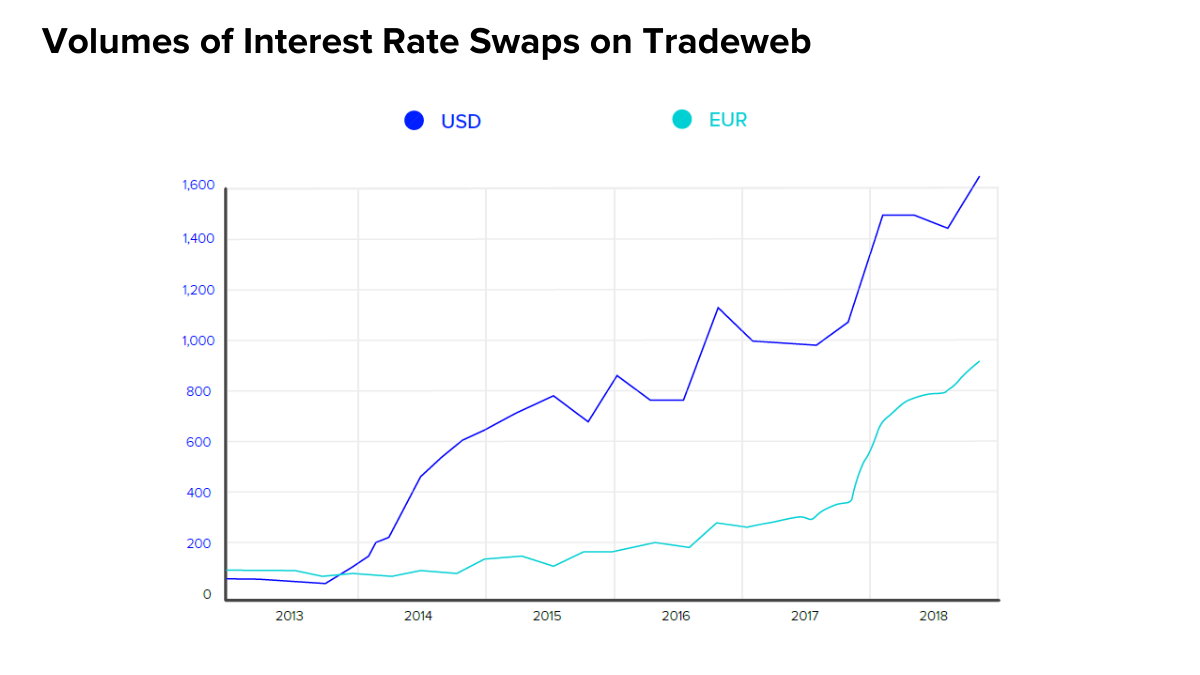 This involves broadening the scope of an IBOR to capture additional sources of funding, and to look at other related transactions before resorting to expert judgement. 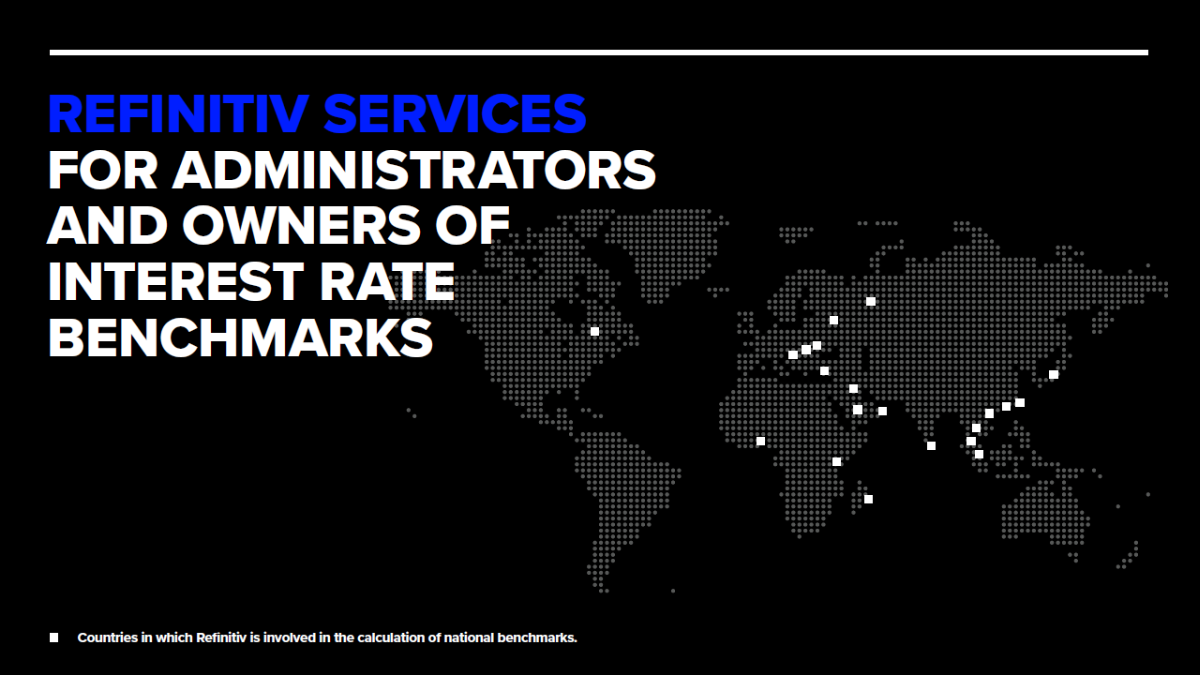 Refinitiv is the largest provider of interest rate benchmarks globally, acting as both an administrator and calculating agent in markets such as Canada, Singapore, Hong Kong and Japan.

Read the full review to get up to speed on LIBOR and find out how the transition from LIBOR is affecting benchmark administrators.

The administrator, calculator, and publisher of more than 290 OTC benchmarks across all major asset classes 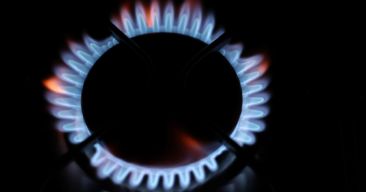 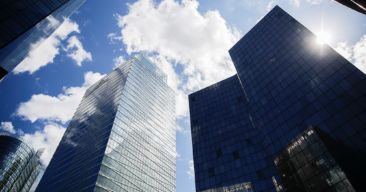