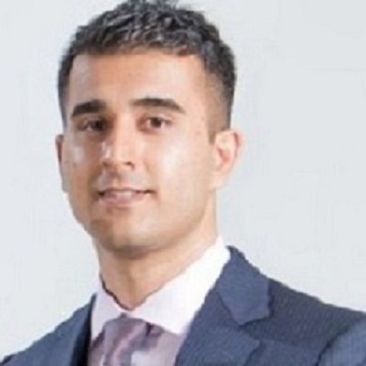 Analyst sentiment in the aviation sector is weakening, not helped by Ryanair’s lower earnings and the warning from CEO Michael O’Leary of more airline failures. How has the StarMine Analyst Revision Model reacted? 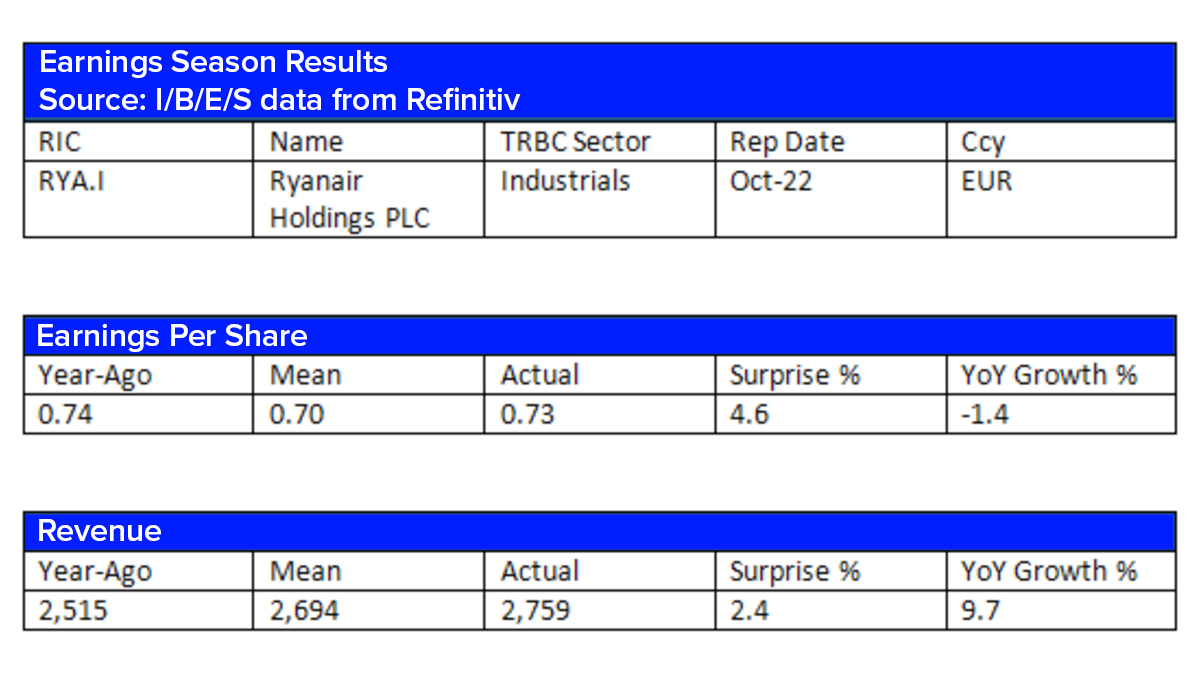 However, profits were down due to lower airfares, higher oil prices, and higher passenger compensation costs.

Part of the reason for lower profits was higher EU261 costs, which include passenger delays and compensation.

CEO Michael O’Leary expressed his frustration at delays being caused by Air Traffic Controllers (ATC), saying that “punctuality this summer has suffered meaningfully”.

“While we may not be responsible for ATC strikes or disruptions, EU261 obliged the airlines to pick up the right to care costs, re-accommodation and right to care.

“And we are, by law, prohibited from recovering those costs from the ATC providers.

“It has become a shambles. Our punctuality in the half year has declined 11 percentage points from 86 percent to 75 percent.

“We’re still the most on-time airline in Europe, but 13 points of those 11 points is accounted for directly by air traffic control itself.”

For those who were caught in the middle of labor strikes which caused disruption across Europe, O’Leary suggests that the outages were not as bad as people make them out to be.

He said: “I think there’s been far too much noise in the background about unions and labor issues. We’ve had eight days of strikes this year, but really, they’ve been reasonably small.

Some of Ryanair’s misery will be of benefit to consumers who should continue to see lower air fares, as airlines battle it out for wallet share.

O’Leary believes that declining air fares are a wider phenomenon impacting most airline providers and has made his intentions clear that they will lead the way towards low-cost fares if a price war was to occur.

“It’s characterized by declining air fares, which we thought on 1 October was kind of a Ryanair phenomenon. It was the lack of customer confidence because of a perceived threat to our reliability or union disruption. In actual fact, I think we now believe it’s a much wider industry phenomenon.

“Short-haul capacity in Europe is up around 8 percent this winter. Air fares across the piece seem to be falling. It’s not related to Ryanair or unions.

“It’s related to excess capacity and certainly our willingness to continue lower air fares into this winter. If there’s going to be a fare war, we want to lead it and win it.”

O’Leary gave a stark outlook on the industry in Europe, given that it is facing higher fuel prices and the potential for more airline failures in 2018.

With spot oil rising to US$85 a barrel at one point, he said: “Already, we’ve seen the first wave of casualties across Europe.

SkyWork in Switzerland, VLM in Belgium, Small Planet and Azur Air in Germany, Cobalt in Greece and Primera Air of Denmark have all collapsed in the last few weeks.

If we look at analyst sentiment for European airlines based on the StarMine Analyst Revision Model, it would appear that some of O’Leary’s warnings are impacting how analysts view airlines. 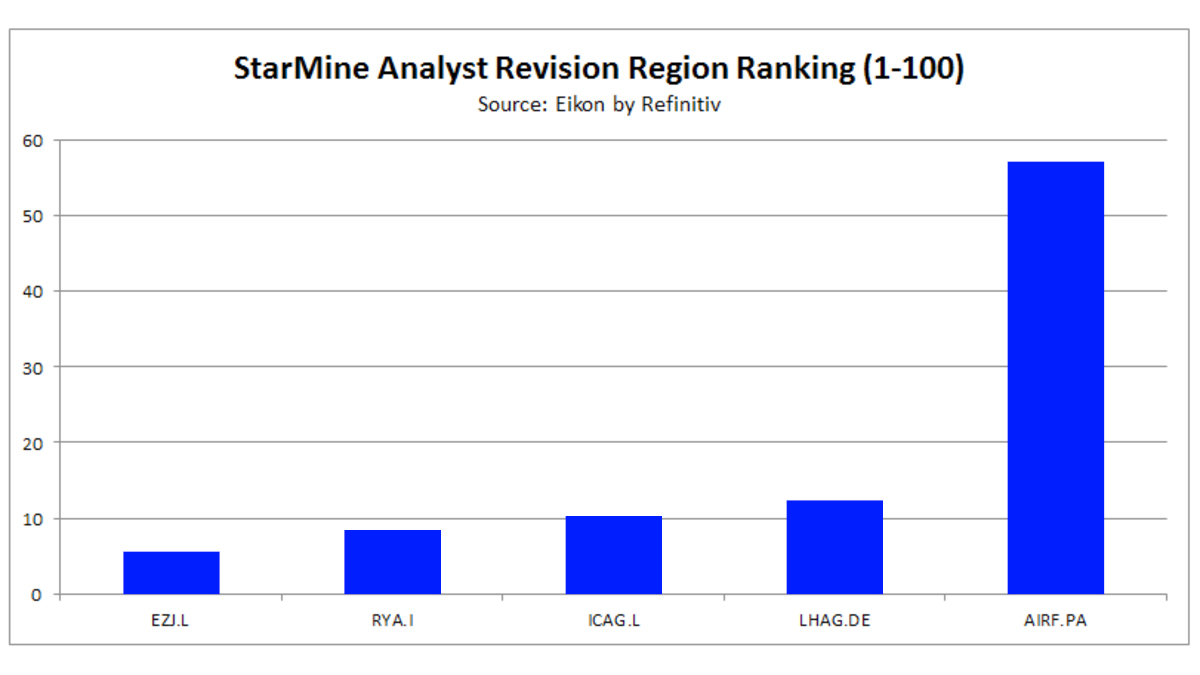 We can see most European airlines are ranked in the bottom two deciles, including Ryanair, British Airways and Iberia owner International Consolidated Airlines, Deutsche Lufthansa, and EasyJet.

How can you make your investment research smarter and faster? StarMine analytics and models can help

A suite of proprietary alpha-generating analytics and models spanning sectors, regions, and markets.

Deeper insight and analysis on a product/segment basis