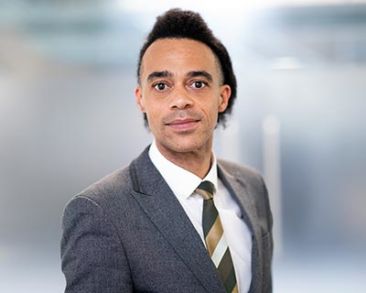 As Russia continues to use gas as a bargaining chip and Europe acts to reduce its historical dependence on Russian gas, prices are up more than 400 percent from this time last year. Instability and volatility are driving the market with approximately nine weeks remaining to fill Europe’s storage tanks before winter.

As every producer, trader and consumer knows, gas markets have been subject to constant, often overlapping, challenges during 2022.

Recently, ten days of planned annual maintenance of the Nord Stream 1 (NS1) pipeline caused limited supply to be reduced even further. Those hoping for higher flow rates when the pipeline came back online were disappointed.

Relief at the restart – even at the reduced level – was short lived. Gas supplies continue to take hits even as concerns escalate about filling storage tanks ahead of the European winter.

Russia is now considering requiring payment in rubles for LNG exports after earlier threatening to cut off piped gas to any country that would not pay in rubles. Although full shut off remains a risk, it is not the only concern.

Only one gas-fired turbine (of eight) is currently operational at the Portovaya compressor station.

One turbine remains in limbo after being repaired in Canada. It is currently sidelined in Germany with both sides claiming to need paperwork or permissions the other has not yet provided. Three other turbines have been taken offline in advance of a planned overhaul, with three more offline due to stated technical issues.

On 25 July, Gazprom confirmed that gas flows from NS1 would fall by a further 50 percent to 363GWh/d (33mcm/d) starting 27 July, dropping terminal utilisation to 20 percent of capacity. And, although alternative export routes are available, industry analysts note that Gazprom is not using them to fulfil its export commitments to European customers.

Mission critical to both sides

The importance of gas to Russia and Europe cannot be overstated. In a recent speech in Tehran, Vladimir Putin discussed the commodity in uncharacteristic detail.

Russia continues to work with those countries who have not imposed sanctions, including China and India, to increase deliveries and sustain revenues.

On the other hand, Europe is working to reduce its historical dependence on Russian gas:

Refilling them will come with higher costs given the risk of limited flows and substantial volatility, although LNG imports are helping. However, if Russian flows remain at 20 percent of capacity, it will prove challenging to fill inventories to the mandated levels.

The silver lining of Russia’s gas maneuvers is to throw Europe’s need for energy independence into sharp focus, fuelling an acceleration of the energy transition and shift to more renewable sources.

However, even fast-tracked initiatives take time to come online.

As a result, we are seeing substantial growth in less renewable sources, with coal capacity and coal-fired power generation increasing globally to try and offset lower Russian flows.

Hopefully this will be a short-term solution.

Instability and volatility are driving the market

At the time of writing, price volatility reflects the level of risk and instability in gas markets and the likelihood that these conditions will continue for some time.

We expect prices to remain volatile and NS1 concerns to remain high: naturally, any updates regarding the repaired turbine will play a part in dictating price action.

At a minimum, until the repaired turbine is accepted by Gazprom and installed, flows will remain curtailed. Siemens stated the transport of the turbine could start immediately, so the ball is in Gazprom’s court.

It is unclear, of course, whether Russia will increase supply when and if the turbine comes back online.

Furthermore, the latest comments from Gazprom provided further indication that gas flows have and will continue to be driven by geopolitical factors rather than typical market fundamentals, ensuring volatility and sustaining elevated prices.

Europe will have to continue to import LNG at record levels, hoping that the latest 15 percent demand cut can help mitigate the loss of Russian gas flows and facilitate the refilling of storages to mandated levels.

With gas export funds crucial to a Russia under significant, coordinated sanctions, Putin will continue efforts to control the narrative around gas supplies even as Europe takes unified action to reduce demand and protect regional interests as winter approaches.

Although it’s difficult to predict how, where or when this will end, we can expect that gas will continue to be used as a bargaining chip. While each side maneuvers, the market can expect to see supply risk, price spikes and market volatility for some time to come. 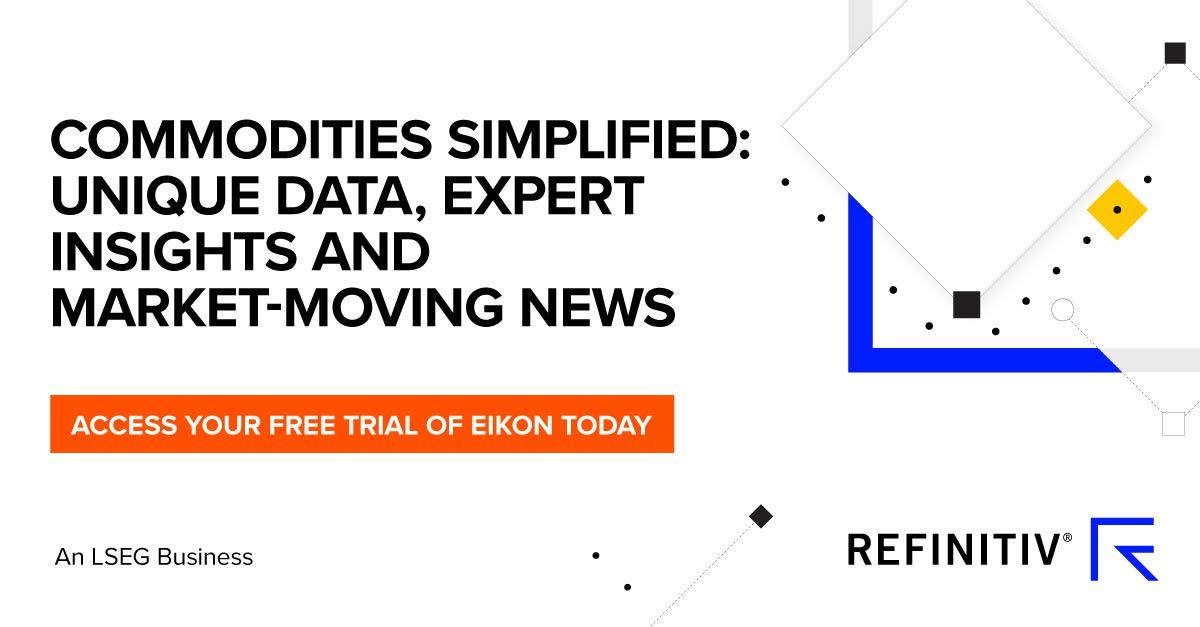 Understand how the drive to net zero affects commodities, from supply and demand to prices and investment, so you can maximise opportunity while managing the challenges

What is the current situation around the Russia gas line?