Optimism for M&A and capital markets in 2020 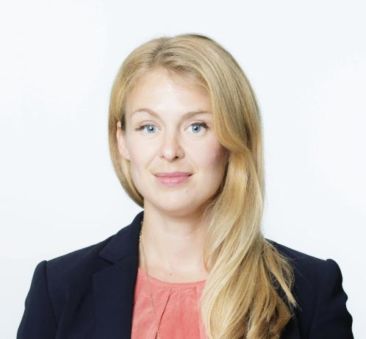 Are deal makers more optimistic at the start of 2020? Refinitiv’s annual Deal Makers Sentiment Survey asked 450 senior professionals in the investment banking community about their hopes and fears for the year.

The survey provides one of the most comprehensive snapshots of what the community expects from the year ahead, including confidence levels, growth expectations, and insight into where they expect the challenges to lie.

So, were our survey respondents more bullish when they spoke to us as 2019 came to a close? Our 2020 survey findings reveal a broadly positive trajectory, with expectations of growth widely held, particularly in M&A and debt issuance in Asia.

Some of the highlights include:

A focus on corporate sentiment

The proportion of corporate deal makers expecting revenues to increase has risen from 63 percent to 69 percent in the past year. Corporate confidence on revenue and capital expenditure is in line with the 2019 sentiment, with two-thirds expecting revenue growth.

Those expecting hiring to increase strongly during the year has gone from a negligible response to 15 percent. Capital expenditure is expecting to remain broadly flat.

When it comes to macro-economic and world events, corporates are alive to potential unknown-unknowns, with 76 percent referencing an “unforeseen economic event” as most likely to influence deal making in 2020, compared with 60 percent of banking and advisory respondents.

With coronavirus continuing to spread and raising fears of a global pandemic, such concerns appear prescient and well-founded.

Overall, respondents were most concerned about the prospect of recession and the re-negotiation of global trade agreements. Notably, fears of protectionist policies have dropped slightly, from the second biggest concern last year, to the fifth for 2020.

There is a notable regional difference between respondents around the threat of international conflict derailing deal makers, with 68 percent in the Americas citing this, compared to 54 percent in EMEA.

In contrast to relatively measured predictions about economic growth, ‘lacklustre corporate growth’ is well down on the list of priorities, in sixth place, just above the threat of a large-scale terror attack.

To find out more about the state of M&A and capital markets in 2020, download the report 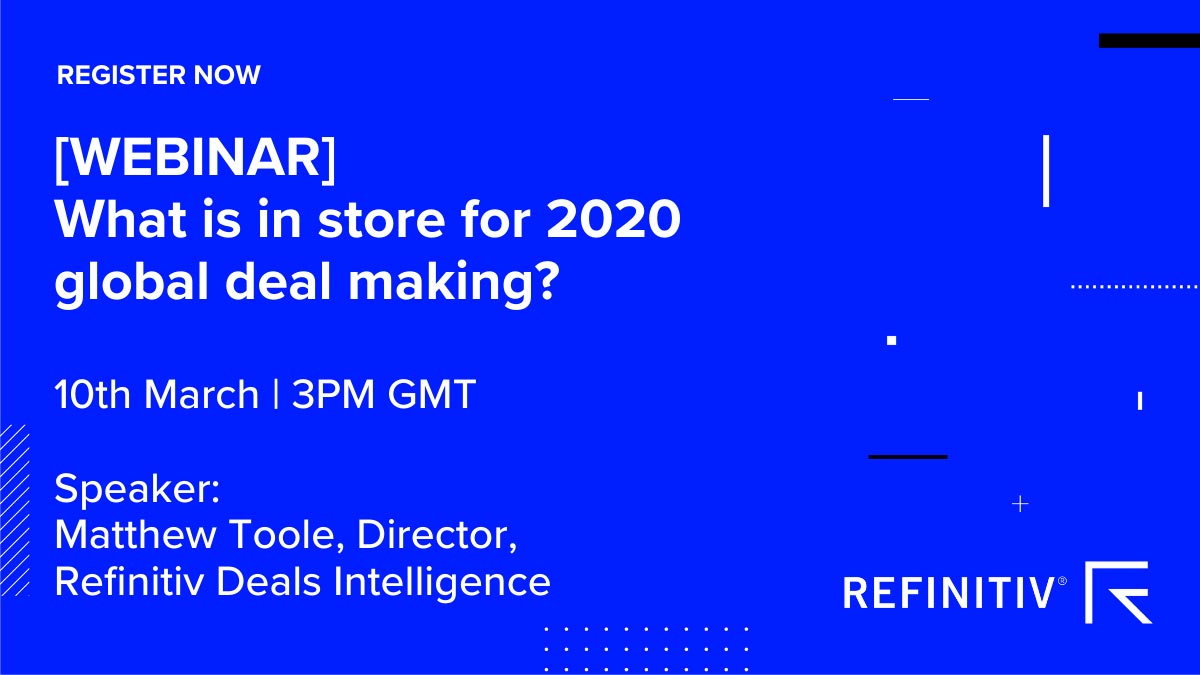 Analyze market trends and assess the changing competitive landscape with league tables and reports powered by our leading-edge products for the deal-making community.

Deals and League tables enables you to monitor deal flow, identify market trends, and gain insight into your competitive positioning