The story of U.S. investment banking in 2019

U.S.-based issuers accounted for marginally more of the global total than in 2018 (31 percent), but the figure across 2019 was down slightly at US$207.5 billion.

A bright spot came from initial public offerings, which saw total proceeds continuing their upward march from 2016 lows, to reach over $48 billion.

This was driven by fewer but larger listings, such as Uber’s $8.1 billion raised in proceeds, but still fell short of expectations. 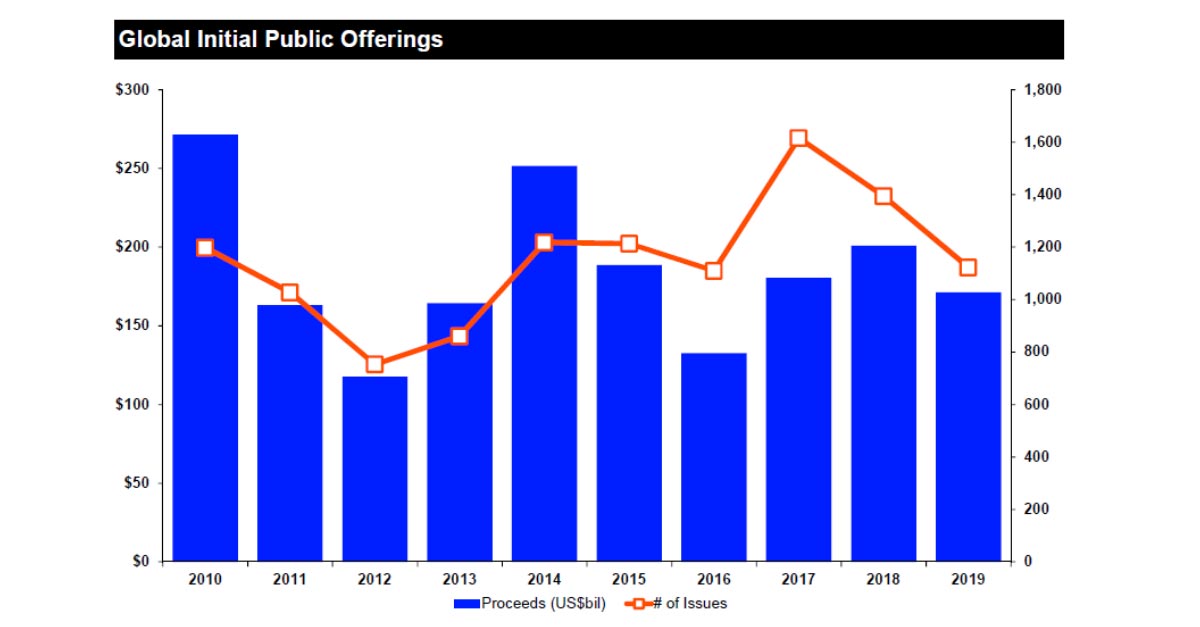 Technology companies, as well as real estate, also came to the rescue in debt capital markets.

Issuance from both sectors saw triple-digit percentage gains in the year. But this was not enough to stop total proceeds from investment-grade corporate debt issuance slumping to $1.1 trillion, its lowest level since 2013. 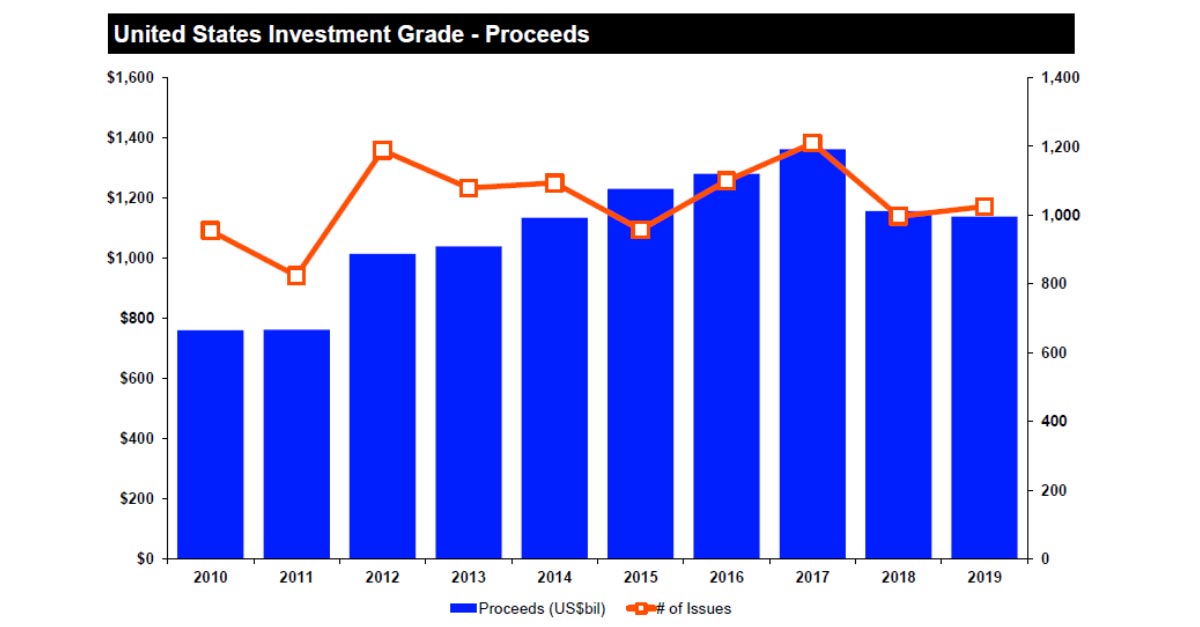 In a year marked by trade hostility, U.S. domestic M&A surged to a four-year high of $1.8 trillion, and six percent up on 2018.

Indeed, 15 of the largest global M&A deals in the year were U.S.-based transactions.

On the global stage, U.S. acquirors accounted for one-fifth of all M&A, while 55 percent of targets were U.S.-headquartered businesses.

Overall U.S. investment banking fee take fell one percent in the year to $43.3 billion, to represent around half the global total — a smaller fall than the global decline of three percent in fees earned, year-on-year.

U.S.-based institutions dominated the global fee rankings, with Blackstone Group enjoying a strong year as the most active financial sponsor. 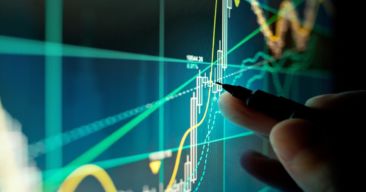 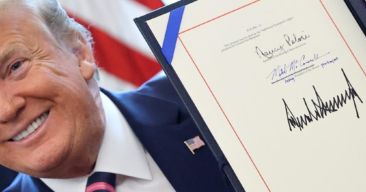 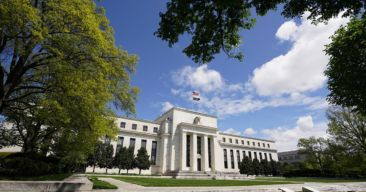 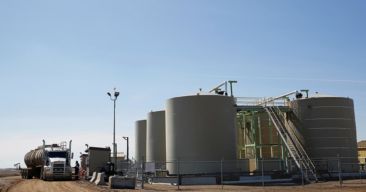 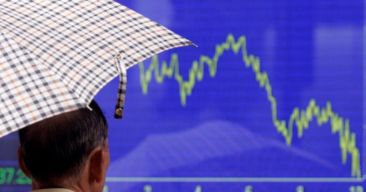