U.S. election: Biden ahead for now 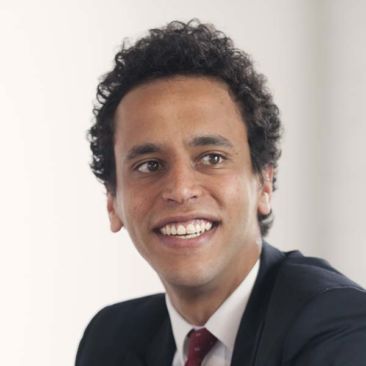 The economic indicators have been dire in this U.S. election year. U.S. GDP was down by almost 10% year-on-year in the second quarter, while there were 10.7 million fewer people in employment in September than there were in February. The link between economic conditions and voting intentions in previous years would suggest an incumbent’s chances of re-election in such circumstances would be extremely low. Despite this, it would be dangerous to assume that Donald Trump’s chances can be ruled out.

This is a guest blog, provided by Fathom Consulting, a trusted Refinitiv partner.

The recession associated with COVID-19 is exceptional in many respects. For one, it was driven by a large external shock that has negatively affected the entire world. It is not clear that U.S. voters will blame the president for it. Indeed, in polls a majority of Americans give President Trump a better rating on the economy than Joe Biden, his Democrat opponent. For many voters, meanwhile, it might not feel like a large recession, thanks to substantial fiscal support which pushed U.S. household income above its February level in August. Without transfers, it would be 3.7% down. Finally, voters may be swayed by the upward direction of travel. The U.S. economy has been in expansion mode since May and the unemployment rate has dropped by 6.8 percentage points from its recent peak, to stand currently at 7.9%.

Rather than economic data, we should therefore look to the polls — derided in recent years, but nonetheless the best variable to examine when assessing electoral outcomes. They suggest that Joe Biden should be considered the favorite to win in November. In national polls, he enjoys an almost ten percentage point lead — a gap that has remained relatively steady throughout the pandemic and summer protests. While national polls provide some insight into the mood of the nation, and likely future control of the House, it is the voters in key swing states who will decide the presidential election. Joe Biden maintains a lead with them, albeit a smaller one than at national level. His lead in the six most important swing states has remained relatively stable over the past month, at a little under five percentage points. It is possible that the polls are wrong, but they could be wrong in either direction. It seems equally likely that the pollsters are understating Joe Biden’s lead as that they are overstating it.

Donald Trump’s recent hospitalization for COVID-19 has added an additional layer of uncertainty to the race. The evidence so far suggests that his approval ratings may actually decline. In a Reuters survey taken after his illness was confirmed, two-thirds of respondents answered yes to the statement: “If President Trump had taken coronavirus more seriously, he probably would not have been infected”. Again, this does not seem to translate directly to voting intentions, with Biden holding a ten-point national lead in the associated poll, which is close to levels seen in recent weeks.

Based on the polling more so than the economics, Joe Biden should be considered the front-runner by a decent margin. However, the current situation is without precedent in U.S. electoral history. We are monitoring developments closely and will update clients as the situation evolves. 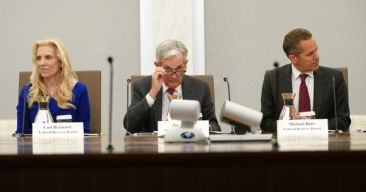